HomeentertainmentBTS Drops Logo Trailer for New Album Titled ‘Proof’, to be an Anthology of Old Songs with 3 New Tracks
entertainment

BTS Drops Logo Trailer for New Album Titled ‘Proof’, to be an Anthology of Old Songs with 3 New Tracks 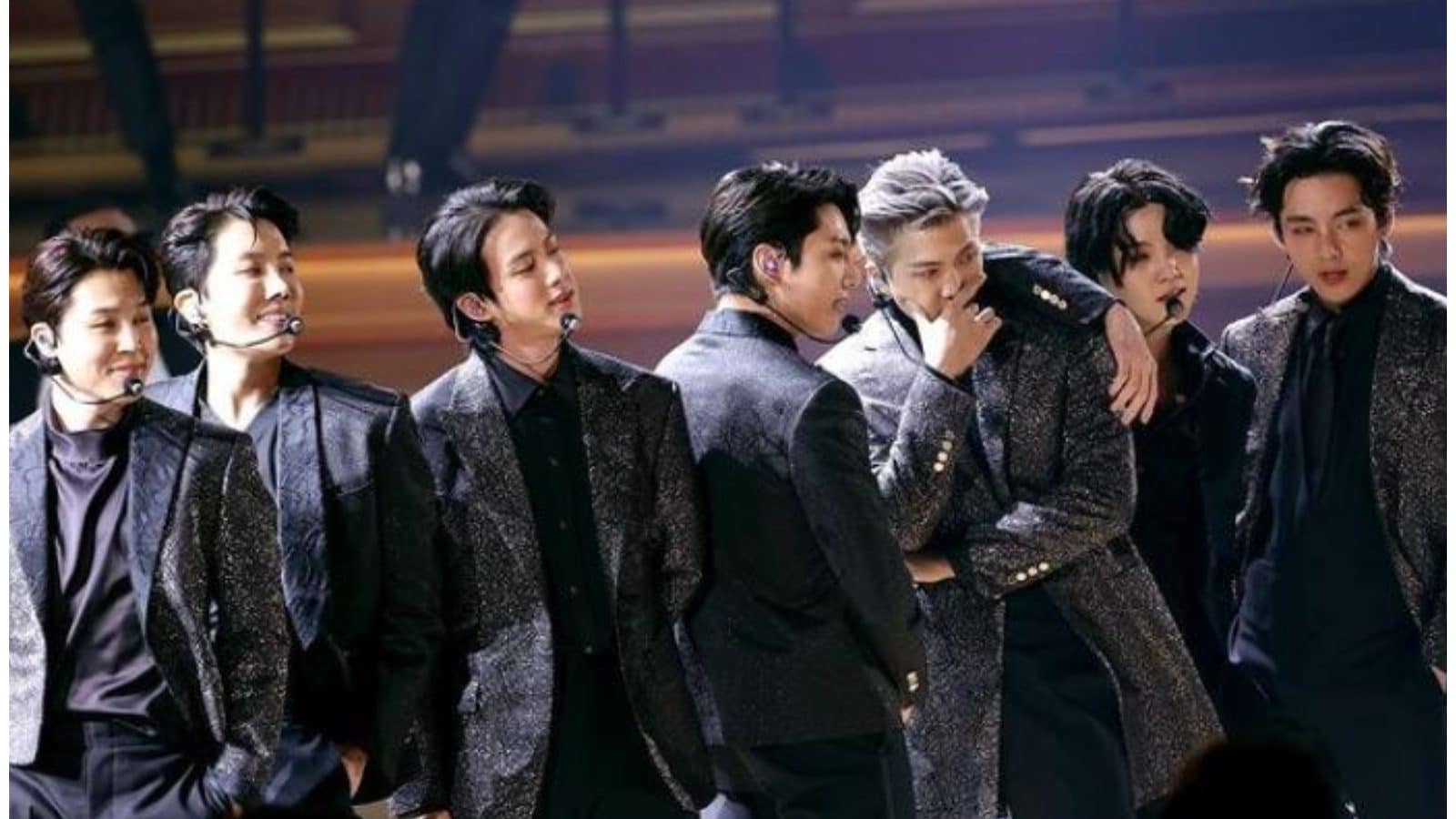 
K-pop superstars BTS have got fans all over the world excited ever since they announced their comeback on June 10, 2022. A logo trailer for their new album was released on May 4, which revealed the title as well as what to expect from it. The new album will be called ‘Proof’, and will be a mix of new and old songs. It will be an anthology album, which will give fans a chance to look back on the band’s past achievements.

The logo trailer took us through all BTS albums right from their debut, before revealing the name of the upcoming one.

BigHit music, in a statement said, “After ceaselessly sprinting forward since 2013, BTS is celebrating their 9th anniversary this coming June. It is all thanks to ARMY who have sent us your unwavering love and support. The BTS anthology album that embodies the history of BTS will be released as they begin a new chapter as an artist that has been active for nine years to look back on their past endeavors.

“The anthology album ‘Proof’ that consists of three CDs includes many different tracks – including three all-new tracks – that reflect the thoughts and ideas of the members on the past, present and future of BTS. We hope that you look forward to BTS’ anthology album ‘Proof’, and relive the history that BTS and ARMY made together so far, and will continue to make in the future to come.”

The Hindu3 seconds ago