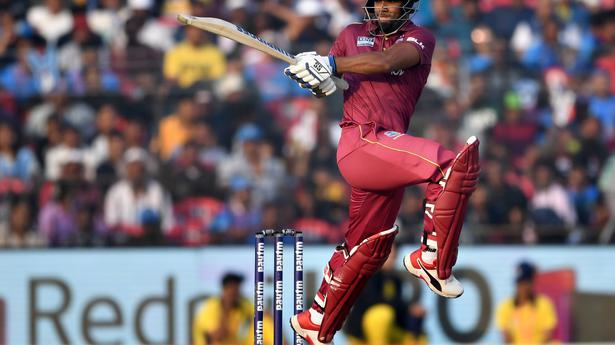 All-rounder Pollard quit international cricket last month at the age of 34 and Pooran will lead the side at this year’s T20 World Cup and the ODI World Cup in 2023.

“We believe Nicholas is ready for the challenge of leading our white ball teams given his experience, performances and the respect he has within the playing group,” CWI’s director of cricket Jimmy Adams said in a statement.

“The selection panel believes that Nicholas has matured as a player and were impressed with his leadership of both teams when Kieron Pollard had been absent.”

CWI has recommended that batter Shai Hope becomes vice-captain of the ODI team.

Pooran’s first series as a full-time captain will be in three ODIs against the Netherlands at the end of the month which form part of the ICC World Cup Super League.