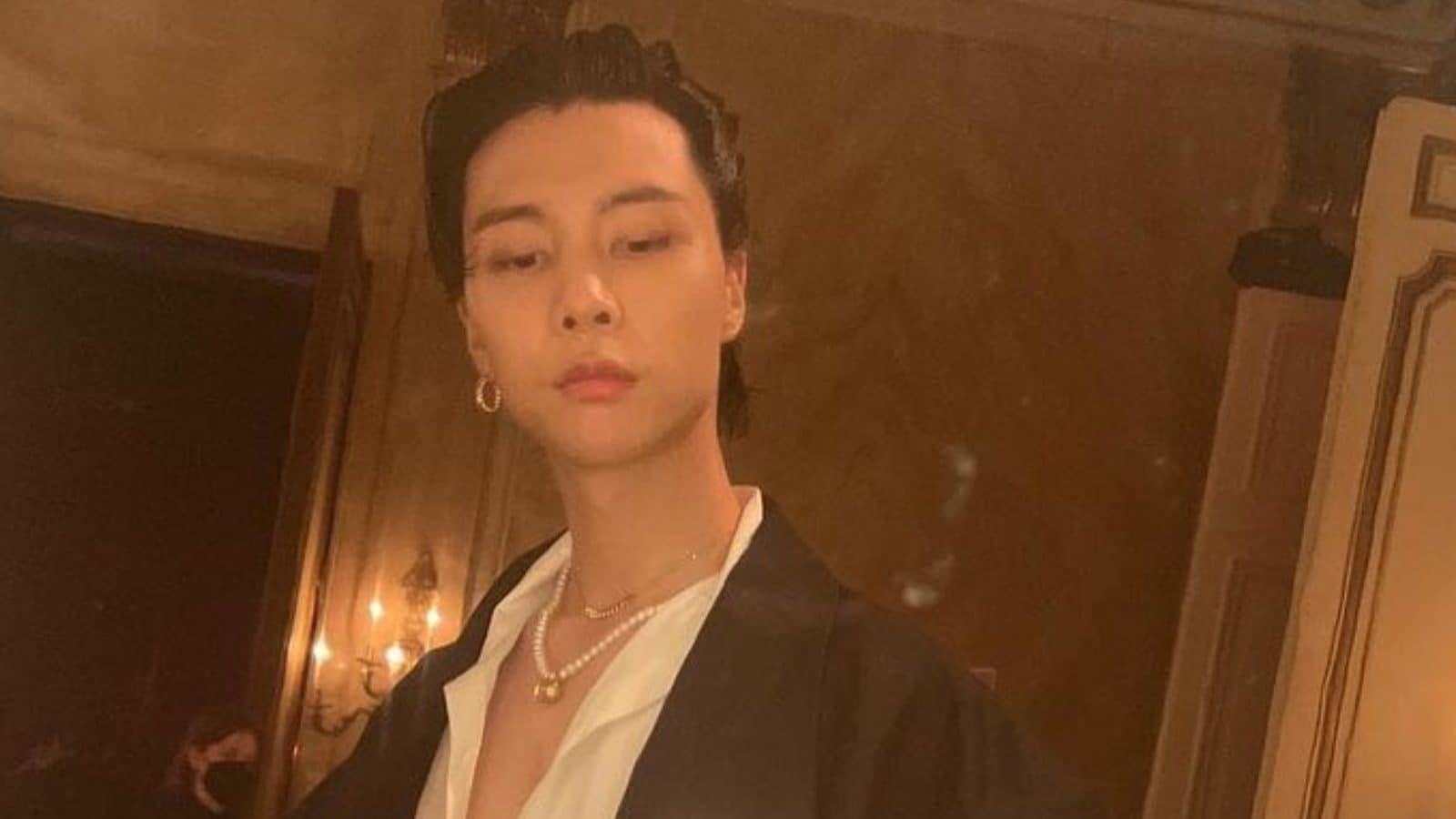 
NCT member Johnny made his MET Gala debut this year. While his debut immediately became a big talking point among NCT fans, with fans excited that he met Gigi Hadid, Anderson Pak and Ansel Elgort, a video from the event has also left the fandom (NCTzen) fuming. A video outside the MET Gala surfaced online in which a paparazzo was heard making racist comments about Johnny.

In the video, Johnny was seen making his way to the gathering. Owing to the sea of cameras surrounding him, he tried his best to pose for all the cameras. However, an impatient paparazzo couldn’t wait. He called Johnny a few times. “Johnny Suh, over here! On this side, please!” he was heard telling. Owing to the noise around, it seemed like Johnny couldn’t hear the photographer’s request.

The annoyed photographer then muttered, “He doesn’t understand a word I’m saying.” He assumed that Johnny did not pose for him since he was Asian and did not understand English. The remark left fans angry, especially since Johnny is from Chicago and is fluent in English.

Like im gonna need the name of this man to get his job taken from him im being serious, how’s he allowed to work in the industry and have enough confidence to say this straight up ?? pic.twitter.com/0W97pfIl3H— nr (@214yongss) May 2, 2022

Fans slammed the photographer for making such a remark. “Nctzen or not, anyone can see how disrespectful that reporter/paparazzi was to Johnny. Racism and xenophobia is a problem idols face everytime they go to America,” a Twitter user wrote. “I hate to think about the amount of casual racism he and other k-pop artists have to face whenever they’re abroad,” added another.

Meanwhile, the fandom was excited for Johnny to walk the MET Gala red carpet for he had manifested his MET Gala appearance in 2019. His MET Gala 2022 appearance makes his the fifth K-pop idol to attend the prestigious event. The other stars are EXO‘s Lay, PSY, Rain, and Super Junior‘s Siwon.