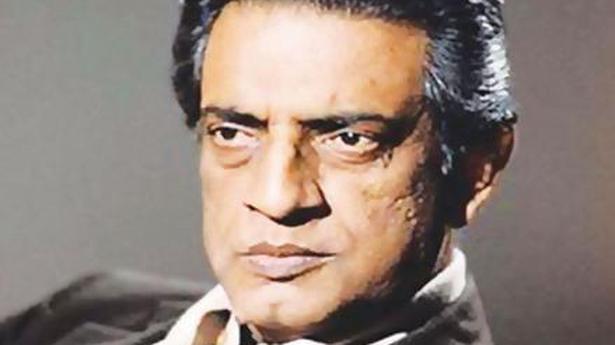 Films made by, and on Satyajit Ray will be screened in the National Museum of Indian Cinema, Mumbai as well as Delhi, Chennai, Kolkata, Bengaluru and Pune, from his birth anniversary today till 4th May

Films made by, and on Satyajit Ray will be screened in the National Museum of Indian Cinema, Mumbai as well as Delhi, Chennai, Kolkata, Bengaluru and Pune, from his birth anniversary today till 4th May

On the 101st birth anniversary of Satyajit Ray, the National Museum of Indian Cinema, Mumbai under the Union Information and Broadcasting Ministry will host a three-day film festival at various venues across India to screen films made by the legendary filmmaker.

It will also screen films made on Satyajit Ray.

An NFDC statement on Saturday said the screenings will be held in New Delhi, Mumbai, Chennai, Kolkata, Bengaluru, and Pune on May 2, 3 and 4 for free.

National Museum of Indian Cinema, Mumbai in association with the National Film Development Corporation, Films Division, National Film Archives of India and Doordarshan and supported by Government of West Bengal and Aurora Film Corporation and Friends Communication is organising the Film Festival, the statement said.

The opening film at the festival will be Anik Dutta’s Aparajito, which will have its ‘India Premier’. The film is inspired by the making of Satyajit Ray’s Pather Panchali and is a tribute to the Ray masterpiece of the 50s.

A panel discussion will be held on May 4 post the screening of Pather Panchali, the world acclaimed feature on human documentation which first introduced by Ray to the world.

The panel discussion will be streamed live on NFDC’s official Facebook page for all audiences especially the cinephiles and aficionados of Ray’s work.

The statement quoted NFDC’s Managing Director Ravinder Bhakar as saying “On the occasion of Azaadi ka Amrit Mahotsav, it is a great honour for us to celebrate the birth centenary of Ray and roll out a special gallery at the National Museum of Indian Cinema as a tribute to the legendary filmmaker.

“People have seen Ray’s films in some form or the other. Yet this time we invite Ray lovers for our handpicked package on the big screens in selected theatres for free in Delhi, Mumbai, Chennai, Kolkata, Bengaluru, Pune from May 2 to 4, 2022,” he added.

Besides, premiering Dutta’s Aparajito, slated to be released for big screens on May 13, the other films include NFDC’s Agantuk, Ghare Baire, Ganashatru – all directed by Ray.

‘Satyajit Ray’ directed by Shyam Benegal, newly restored films by Ray – Sonar Kella, Seemabadha, Hirak Rajar Deshe will be screened as well as ‘Pather Panchali’ which had been restored in Academy Film Archive’s after the negatives had been nearly lost in a fire.

Films Aparajito and Jalsaghar both directed by Ray would also be screened.

The National Museum of Indian Cinema (NMIC) is housed in two buildings – the New Museum Building and the 19th-century historic palace Gulshan Mahal – both at the Films Division campus in Mumbai. 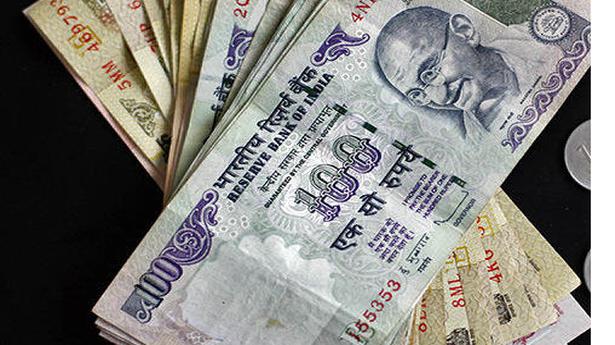