“ALLEN’s partnership with Bodhi Tree Systems will build further on the test-prep offering and deliver at-scale positive impact for millions of students in test-prep and K12 segments, using technology as the core driver of value,” said a press statement.

Bodhi Tree Systems is a newly formed platform between Lupa Systems Founder and CEO James Murdoch and Uday Shankar, the former president of The Walt Disney Company Asia Pacific and former Chairman of Star and Disney India. This is the second major investment made by the duo after they recently announced investments in Reliance Industries’ media and enteratinment unit Viacom 18

“Education is a critical consumer need, driven by its deeply transformative impact on lives and livelihoods of consumers.”, Murdoch and Shankar said in a statement. “We believe that education is on the cusp of a technology-led renaissance that will fundamentally alter how education is imparted and will increase its efficacy. ALLEN’s unrivaled success and scale provide the right foundation to build the digital education company of the future. We are excited to work with the Maheshwari family to build an outcomes-focused digital education company that delivers on the aspirations of millions of learners and parents in India and beyond.”

Founded by Rajesh Maheshwari in 1988, ALLEN has had over 2.5 million students since its inception.

Chairman-designate of the new Board, Brajesh Maheshwari said, “Most of the edtech products & services in the market are currently not solving for the needs of a student. With ALLEN’s time-tested pedagogy and Bodhi Tree’s track record in technology, the 2 T’s – ‘Teaching’ and ‘Technology’, will now come together to finally solve the problems of millions of students of outcome-driven learning in a tech-enabled environment.”

The transaction is expected to close within three months and is subject to closing conditions and requisite approvals. 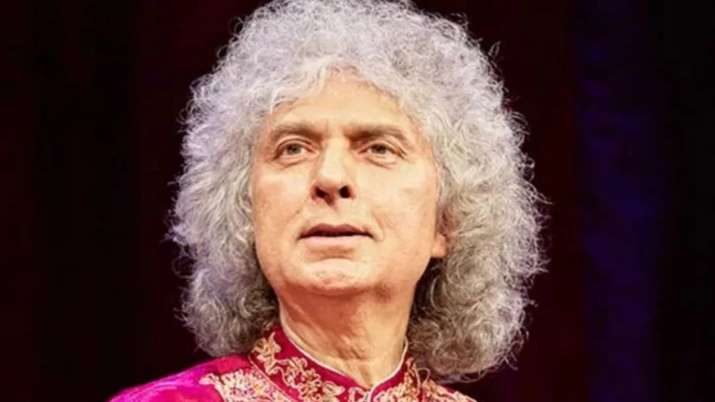