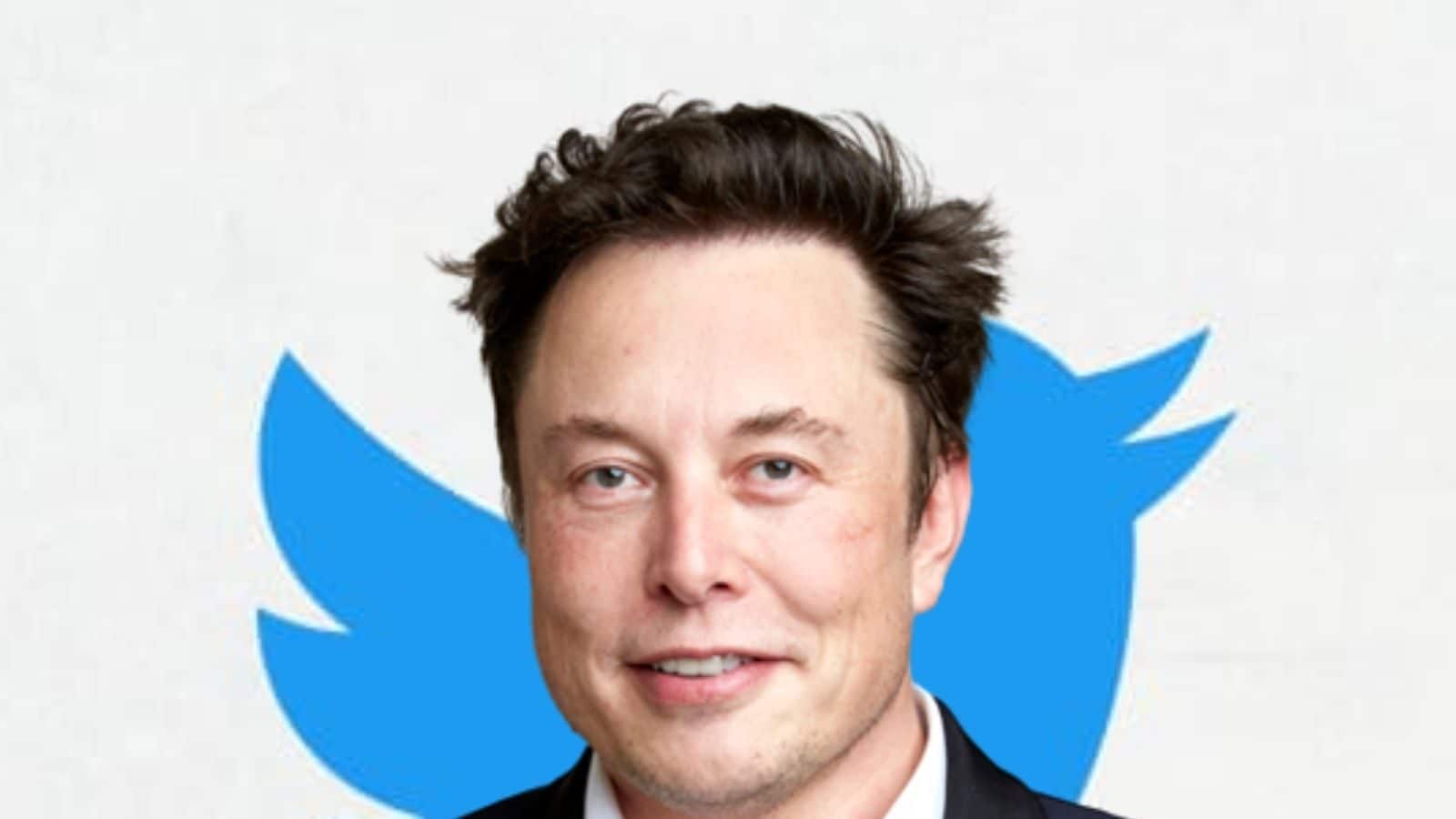 
Twitter is now owned by Elon Musk. Musk has, on several occasions, said what he aims to change on the micro-blogging platform. Now, the Tesla CEO has said that he wants Twitter DMs to have end-to-end encryption.

In a tweet, Musk said that Twitter DMs should have end-to-end encryption like Signal, so no one can spy on people’s messages or hack them. Musk’s tweet was met with mixed reactions. While some people supported the billionaire’s idea, some criticised Musk for his acquisition. Reverse engineer Jane Manchun Wong, however, responded to Musk’s tweet saying that Twitter worked on end-to-end encryption for DMs back in 2018 but abandoned the project.

Twitter DMs should have end to end encryption like Signal, so no one can spy on or hack your messages— Elon Musk (@elonmusk) April 28, 2022

Musk had earlier this week acquired a 100 percent in Twitter at a $44 billion valuation. The Tesla and SpaeX CEO had launched a bid to acquire Twitter early this month, after publicly announcing a 9.2 percent stake in the platform. Musk purchased Twitter at a price of $54.20 per share at a hefty price of $44 billion.

Earlier as well, Musk has hinted towards what he wants to change about Twitter. Musk has said that he aims to end spam bots on the micro-blogging site. He is also in support of bringing the edit button on Twitter, and while Twitter was anyways reportedly working on the feature, it is more likely to come with the change in ownership. Further, Musk also aims to make the verification process easier, and has said that he will uphold free speech on the platform.

As many people criticised Musk’s acquisition of Twitter, the billionaire clarified on Wednesday that his idea of free speech is the one that “matches with the laws.”