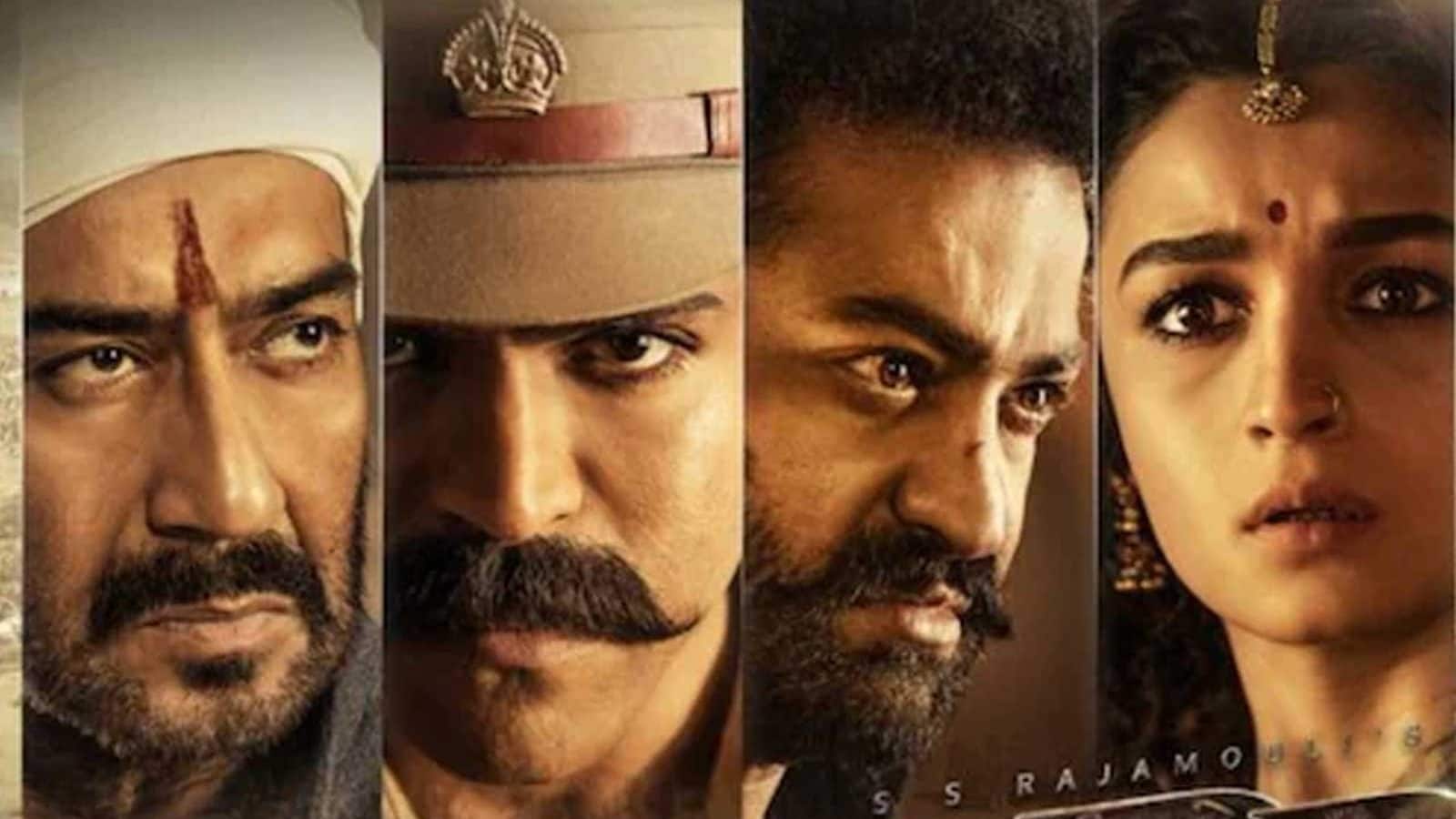 Director SS Rajamouli’s film RRR is one of the most-awaited films.

SS Rajamouli’s much-awaited period action film “Rise Roar Revolt” (RRR) will now arrive in cinemas on March 18, the makers announced on Friday, January 21. In a statement, posted on the film’s official Twitter handle, the makers said that they have also booked the April 28 date in case the movie gets postponed once again, owing to the Covid-19 pandemic.

“If the pandemic situation in the country gets better and all theatres open up to operate at full capacity, we are ready to release on 18th March 2022. Otherwise, ‘RRR’ Movie will release on 28th April 2022,” the team said.

Earlier in the beginning of 2022, the makers had announced the decision to defer the release of the magnum opus six days ahead of the arrival of “RRR” in cinema halls after a surge in coronavirus cases across the country.

The team had even kickstarted the grand promotional activities which were being carried out across India.

“RRR” has been postponed multiple times due to the coronavirus pandemic since 2020. 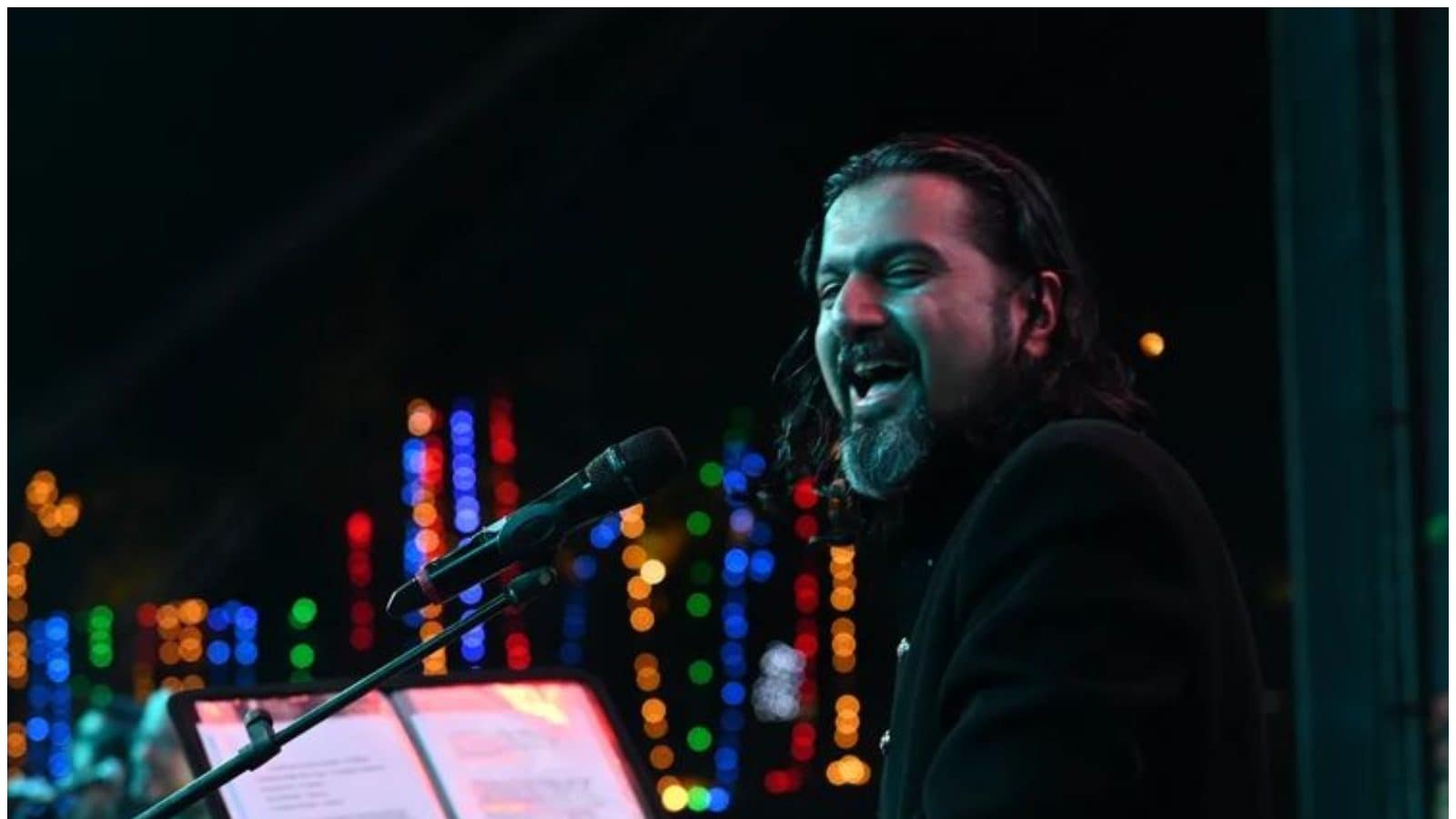