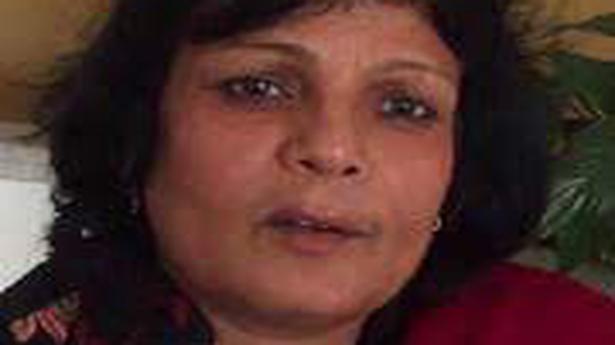 
Civil society figures have called upon Nepal Prime Minister Sher Bahadur Deuba to sack Transport Minister Renu Yadav after she alluded to an infamous 2007 mass murder and threatened to target opponents. Ms. Yadav, who represents the Janata Samajvadi Party, threatened her opponents at a political event in Gaur of Rautahat district and made incendiary remarks.

The activists’ statement warned that Ms. Yadav’s remarks have the potential of igniting inter-ethnic violence in Nepal.

In the speech of January 19, Ms. Yadav acknowledged the involvement of her party’s previous incarnation – Madhesi Jana Adhikar Forum (Madhesi People’s Rights Forum) was involved in the Gaur massacre of March 21,2007, which led to the killing of 28 Maoist cadre. In a widely circulated video, she can be seen threatening C.K. Raut, leader of Janamat Party, with a repeat of Gaur killings.

The Gaur killings have not been dealt through the legal process till now and the statement reiterated need to fix the accountability for the killing, which was one of the last major massacres of Nepal’s 11-year long civil war.“We are clear that a person who cannot hold the dignity of a minister’s position, demonstrates criminal mindset, and publicly concedes to acts ofmurder, is ineligible to retain any position of public responsibility. The fact that a sitting minister can threaten target killings, and also proudly take ownership of a massacre, is the result of the unchecked lack of accountability in the country,” declared the statement, which was signed by Kanak Mani Dixit, Indra Prasad Aryal and six other leading activists of Nepal.