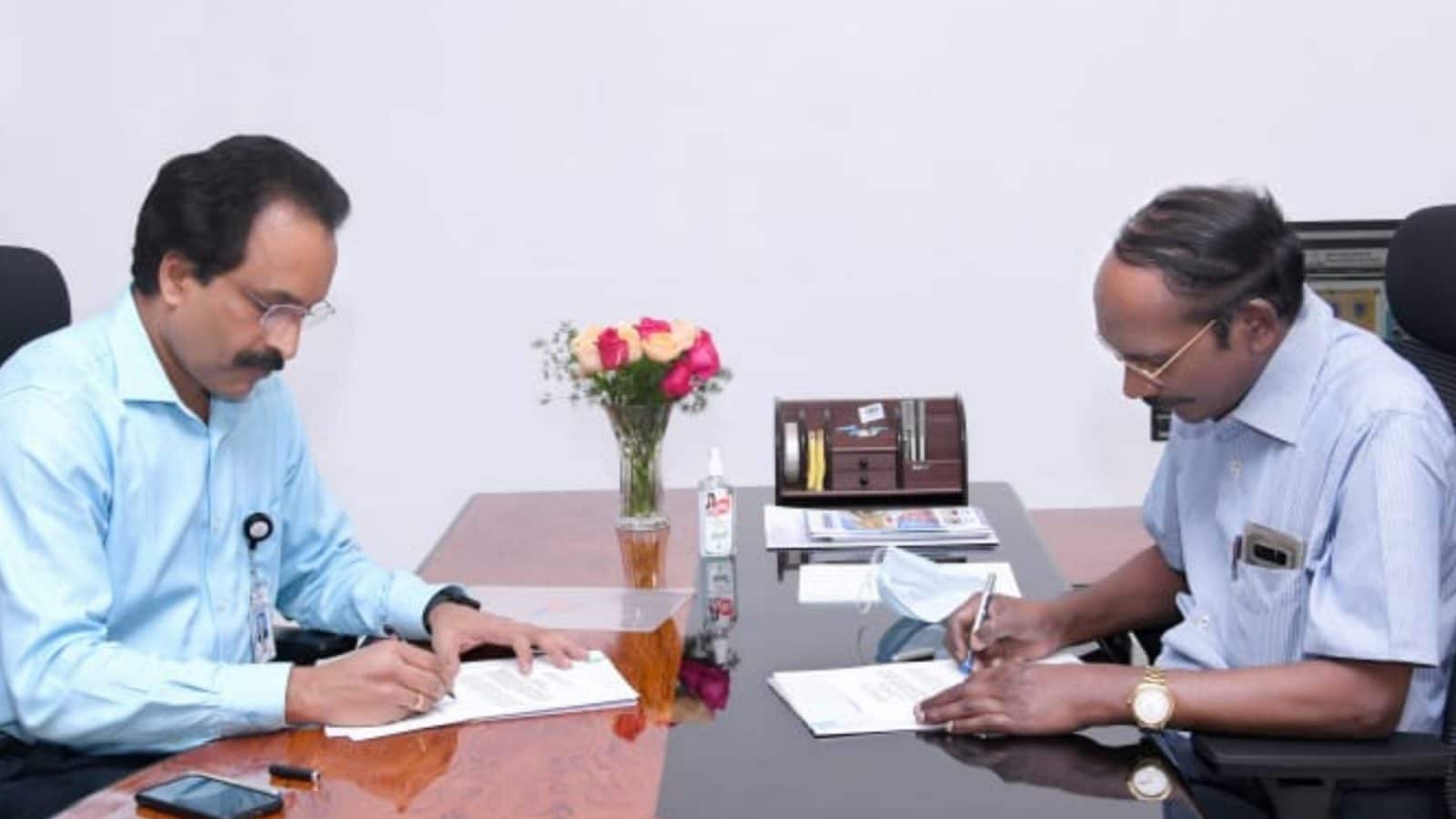 
NEW DELHI: The Indian Space Research Organisation (ISRO) officially announced that S Somanath is now ISRO chief with him taking charge as Secretary, Department of Space and Chairman, Space Commission. He replaced Kailasavadivoo Sivan with his tenure ending on January 14, 2022.

Somanath assumed charge after a stint of four years as the Director, Vikram Sarabhai Space Centre (VSSC), Thiruvananthapuram. He also served as the Director of Liquid Propulsion Systems Centre (LPSC), Valiamala, for two and half years.

Somanath is an expert in the area of system engineering of Launch vehicles. His contributions in PSLV and GSLV MkIII were in their overall architecture, propulsion stages design, structural and structural dynamics designs, separation systems, vehicle integration, and integration procedures development.

Somanath obtained B. Tech in Mechanical Engineering from TKM College of Engineering, Kollam, and Masters in Aerospace Engineering from Indian Institute of Science, Bangalore, specialising in Structures, Dynamics, and Control with a Gold Medal. He joined VSSC in 1985 and was a team leader for the Integration of PSLV during the early phases. The University of Oulu Announces Its 6G Collaboration With Jio How To Enable Spatial And Lossless Audio Features In Apple Music 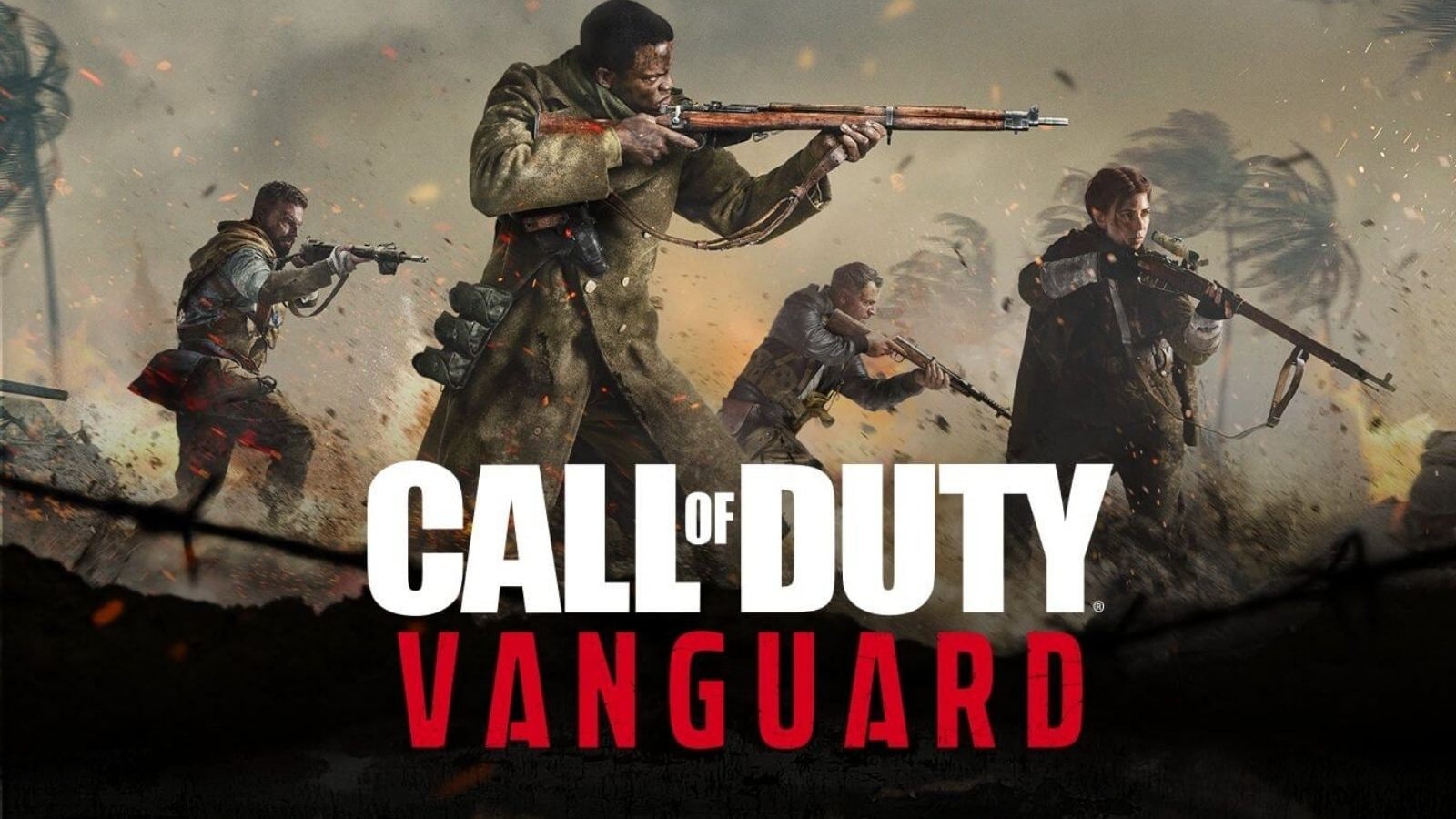