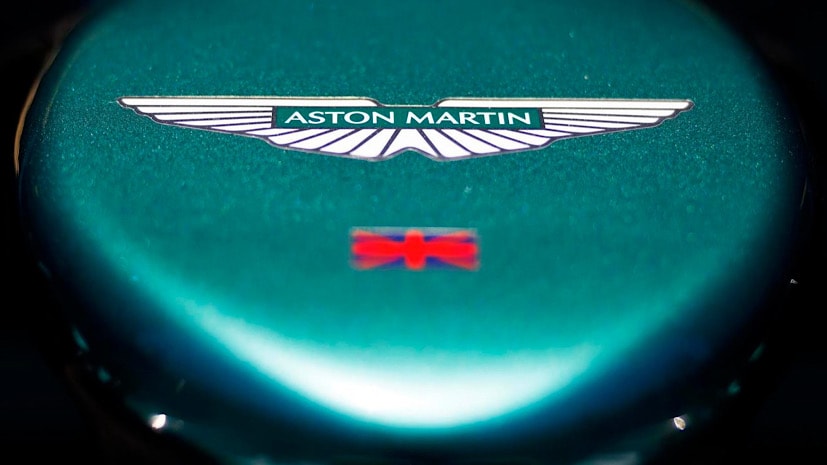 
Aston Martin will be launching its 2022 car on Feb 10 which is a Thursday.

Aston Martin has become the first F1 team to announce the date for its 2022 challenger. The car will be unveiled on February 10 and many hope that it will be a huge improvement over the greatly flawed 2021 concept that just managed P7 in the constructor’s championship and could only attain one podium finish in Baku. This also means the car will be unveiled exactly two weeks before the pre-season testing phase.

While Aston Martin is the first team to announce its date, even Ferrari has hinted that it will be showing off its 2022 challenger between 16 and 18 February; more or less after the Aston Martin unveil. This launch comes at a tumultuous time for the Silverstone-based team which just lost its team principal Otmar Szafnauer. It could also welcome Marcin Budkowski who was till recently the executive director at Alpine. 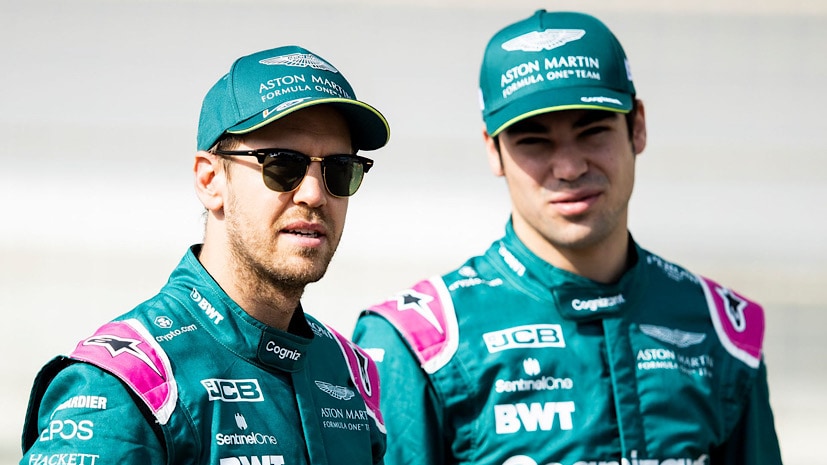 This will also be the first Aston Martin car that will be a completely original concept as last year’s car was based on the Racing Point car that the team had designed after drawing inspiration from the W10 Mercedes of 2019. It will also be based on the new ground-effect aerodynamics and the team’s chief technical officer Andy Green has big hopes for the car.

It will also be a crucial year for Sebastian Vettel, the 4-time world champion who joined the team from Ferrari. The 33-year has been a shadow of his great younger self in the last couple of years with him being outshined by Ferrari prodigy Charles Leclerc in 2019 and 2020. His exit from Ferrari came with a massive pay cut and while his first season at Aston Martin was not bad, he hasn’t fully answered the questions around his form. 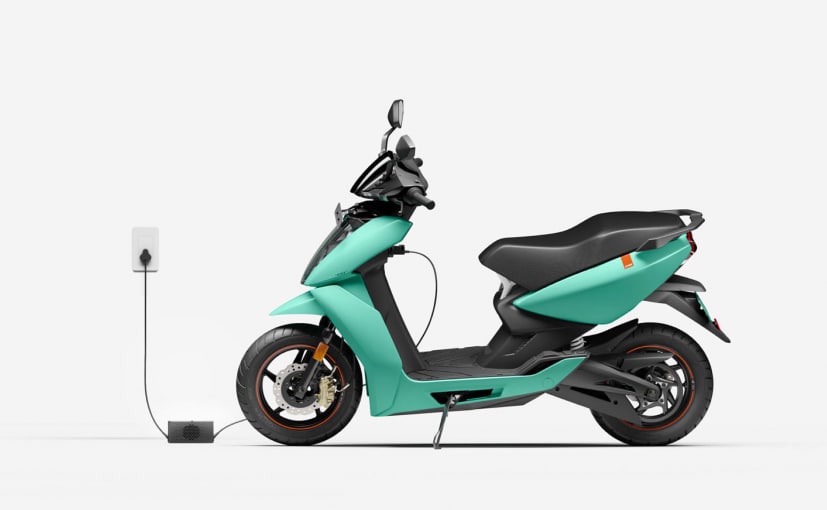 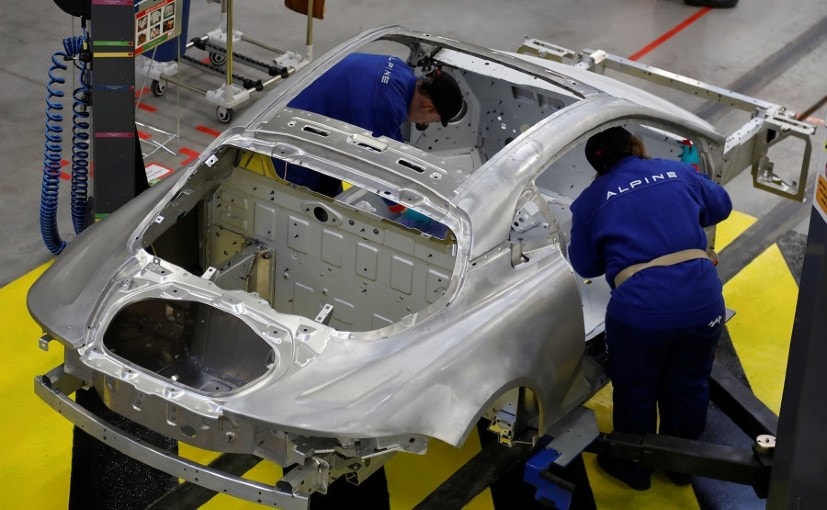 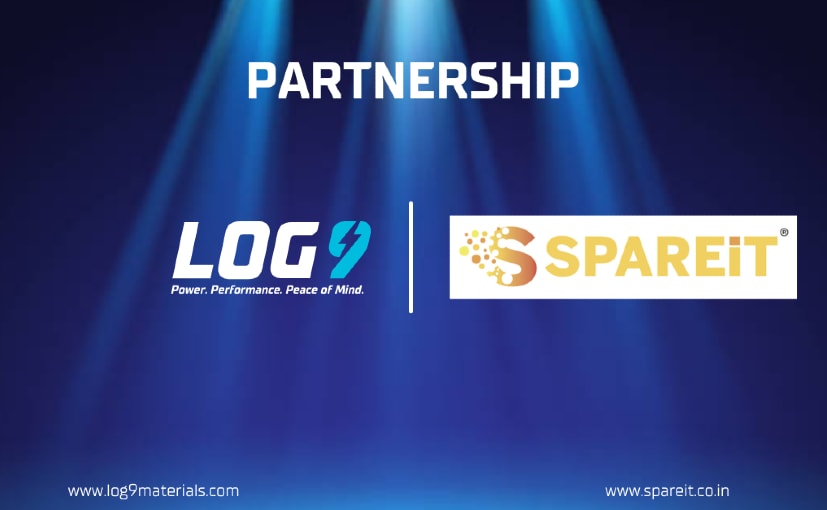 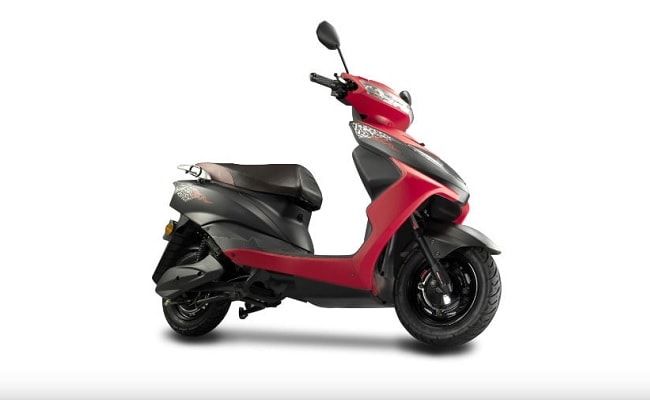