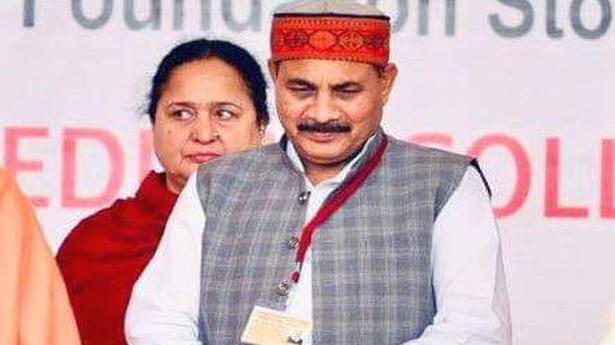 In a second big blow to the BJP in just 24 hours, another senior OBC leader Dara Singh Chauhan resigned from the Yogi Adityanath Cabinet accusing the Government of neglecting the OBC, Dalit, farmers, youth and deprived sections.

In his resignation letter to Governor Anandiben Patel, Mr. Chauhan, who belongs to the Noniya Chauhan OBC community, said he was “hurt” by the tampering of the reservation of OBCs and Dalits by the BJP Government.

He resigned as the Cabinet Minister for Forest, Environment, Zoological Garden departments, following the path of fellow OBC leader Swami Prasad Maurya, who on January 11 tendered his resignation from the Cabinet making similar allegations against the BJP Government.

Mr. Chauhan, an MLA from Mau’s Madhuban seat, had joined the BJP after quitting the BSP on whose symbol he had won the 2009 Lok Sabha election from Ghosi. Prior to that, he was also a Rajya Sabha member from 1996-2006.

Soon after Mr. Chauhan quit his ministerial post, Samajwadi Party president Akhilesh Yadav shared a picture of himself with Mr. Chauhan, welcoming the latter into the SP fold. Mr. Yadav hailed Mr. Chauhan as the “relentless fighter of the struggle for social justice”.

The SP and its allies will take the “movement for samta-samanta [equality] to its peak and remove discrimination”, Mr. Yadav said.

“Sabko samman, sabko sthan [respect for all, a place for all],” Mr. Yadav said, coining a new slogan to define his politics of bringing together smaller OBC-based parties to challenge the BJP’s arithmetic.

BJP leader and Deputy Chief Minister Keshav Prasad Maurya tried to damage-control and said leaders leaving the BJP would themselves have to bear the losses of jumping into “a sinking boat”. He, however, asked “elder brother” Chauhan to reconsider his decision, and said, when a member of the family strays away it hurts him. 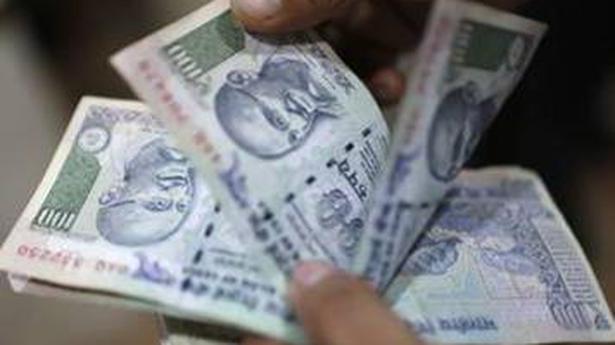