An international research team of scientists has demonstrated the power of Artificial Intelligence (AI) to predict which viruses could infect humans, like the novel coronavirus and which animals host them, and where they could emerge. The team led by Georgetown University scientists completed an 18-month project to identify specific bat species likely to carry betacoronaviruses — a large group of viruses that includes those responsible for SARS-CoV (the virus that caused the 2002-2004 outbreak of SARS) and SARS-CoV-2 (the virus that causes COVID-19). They published an ensemble of predictive models of likely reservoir hosts, in the journal Lancet Microbe.

“If you want to find these viruses, you have to start by profiling their hosts – their ecology, their evolution, even the shape of their wings,” explains Colin Carlson, Assistant Research Professor in the Department of Microbiology and Immunology at the varsity. “Artificial Intelligence lets us take data on bats and turn it into concrete predictions: where should we be looking for the next SARS?” Carlson said. The new study suggests that the search for closely-related viruses could be non-trivial, with over 400 bat species around the world predicted to host betacoronaviruses.

Although the origin of SARS-CoV-2 remains uncertain, the spillover of other viruses from bats is a growing problem due to factors like agricultural expansion and climate change. In the first quarter of 2020, the researcher team trained eight different statistical models that predicted which kinds of animals could host betacoronaviruses. Over more than a year, the team then tracked the discovery of 40 new bat hosts of betacoronaviruses to validate initial predictions and dynamically update their models.

The researchers found that models harnessing data on bat ecology and evolution performed extremely well at predicting new hosts. In contrast, cutting-edge models from network science that used high-level mathematics – but less biological data – performed roughly as well or worse than expected at random. “One of the most important things our study gives us is a data-driven shortlist of which bat species should be studied further,” said Daniel Becker, Assistant Professor of biology at the University of Oklahoma.

“After identifying these likely hosts, the next step is then to invest in monitoring to understand where and when betacoronaviruses are likely to spill over,” he added. Carlson noted that the team is now working with other scientists around the world to test bat samples for coronaviruses based on their predictions.

“If we spend less money, resources, and time looking for these viruses, we can put all of those resources into the things that actually save lives down the road. We can invest in building universal vaccines to target those viruses, or monitoring for spillover in people that live near bats,” said Carlson. “It’s a win-win for science and public health.” 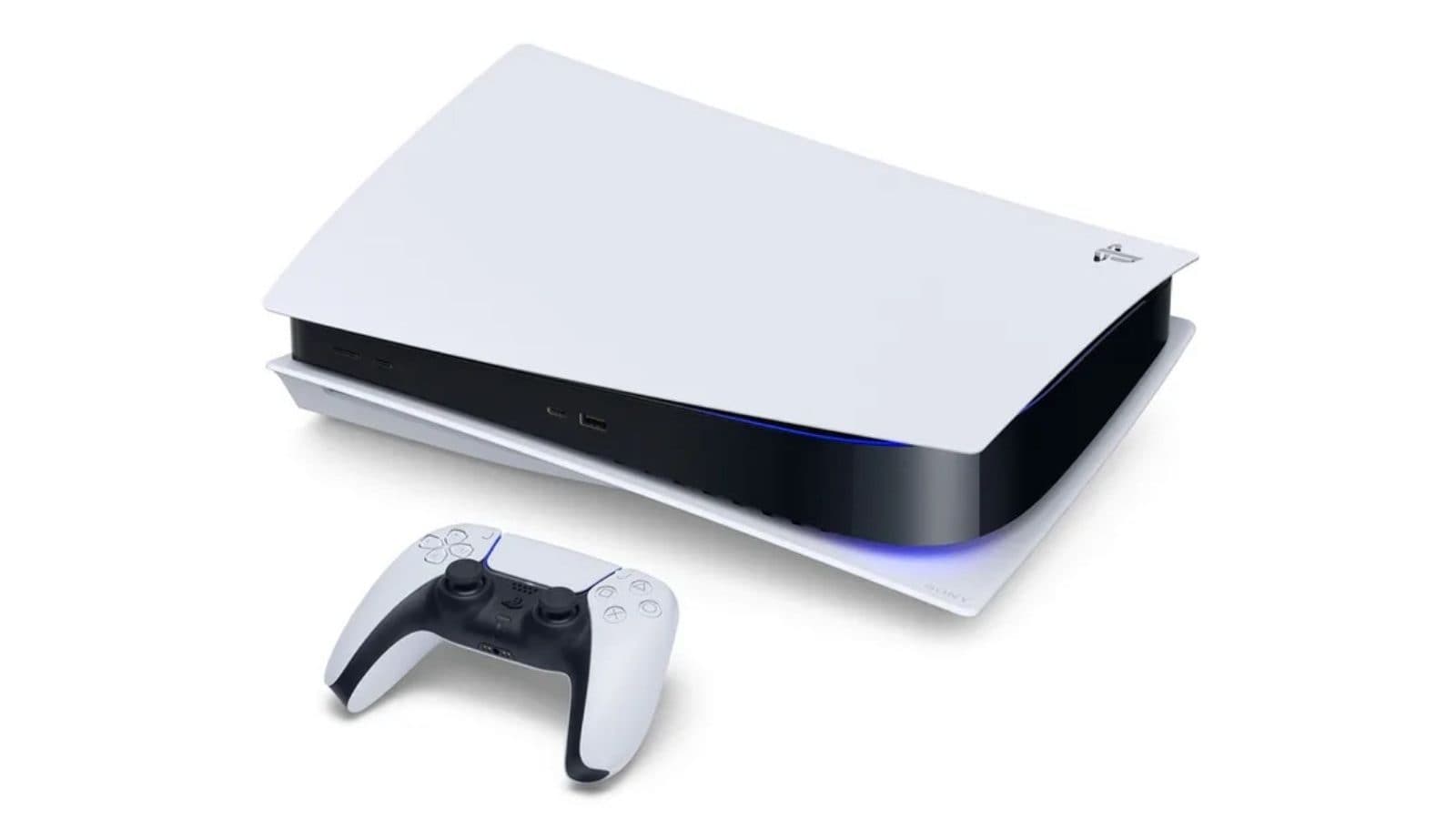 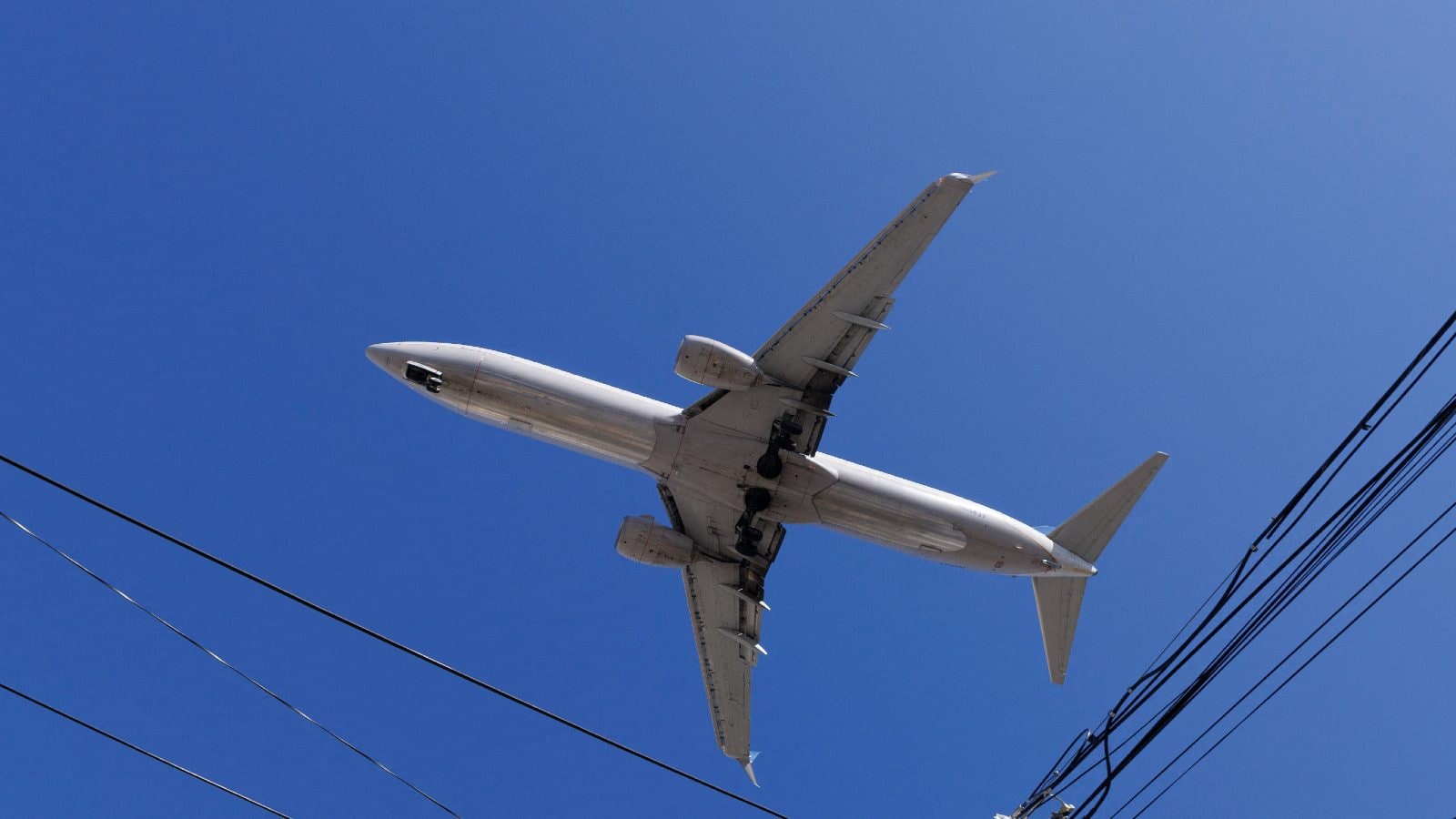 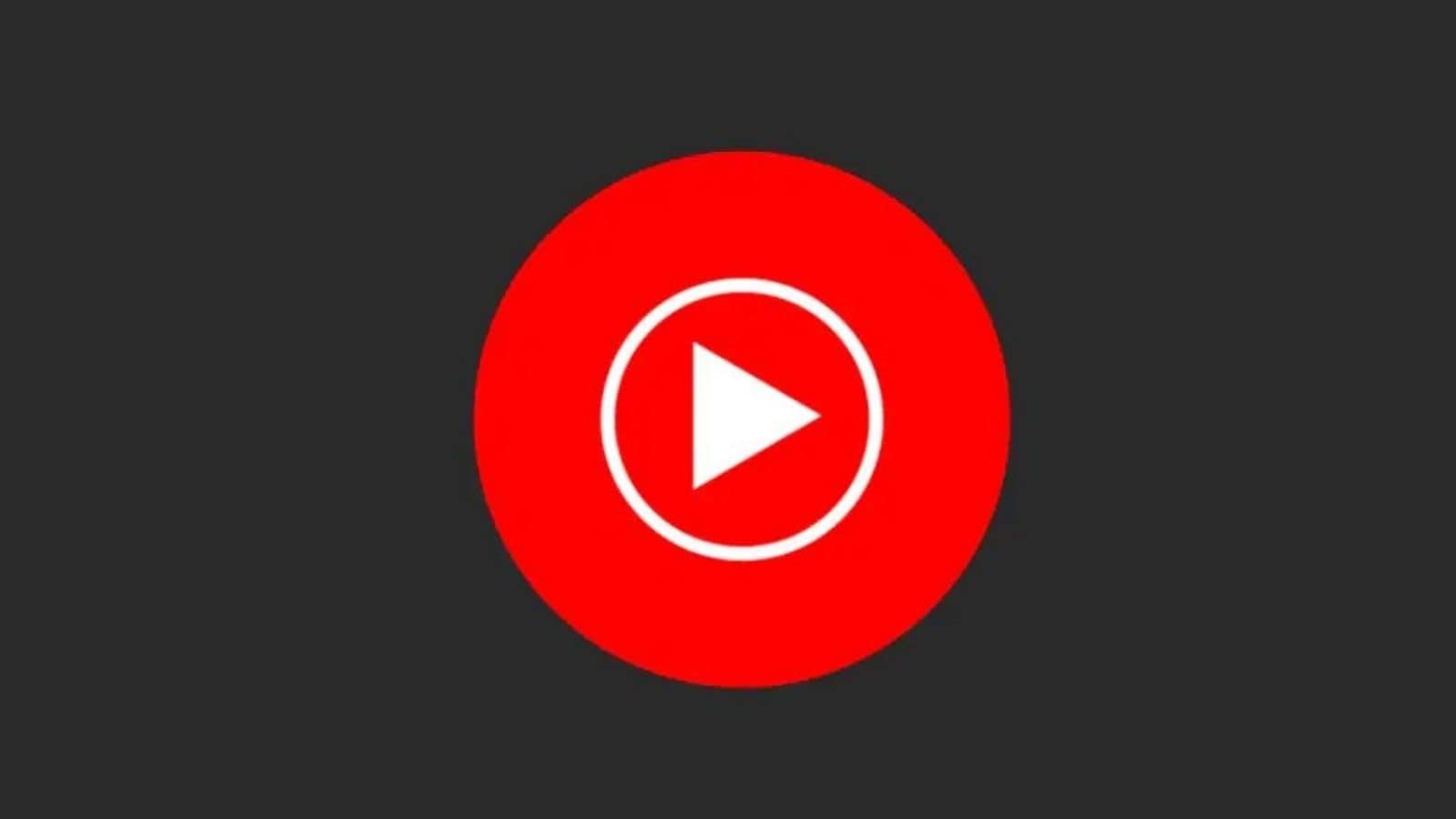 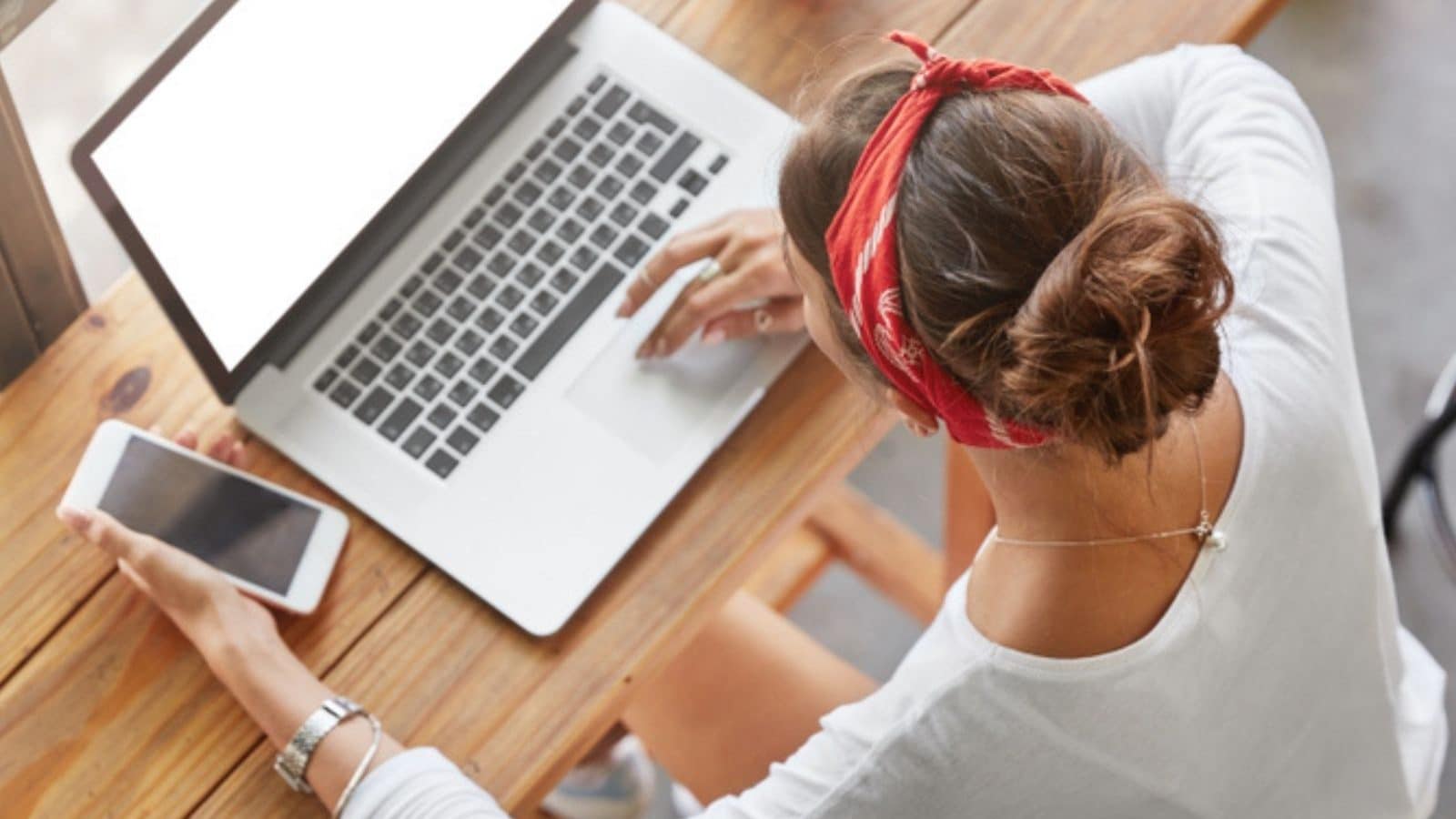