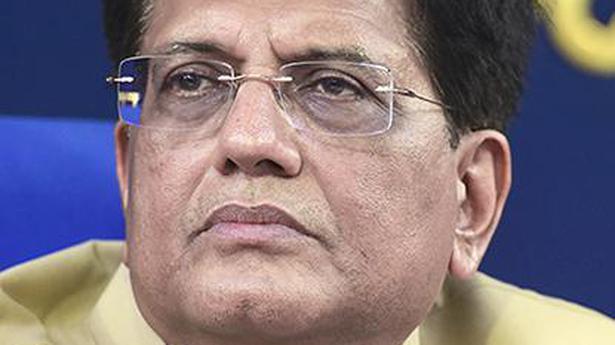 During the meeting between Commerce and Industry Minister Piyush Goyal and his South Korean counterpart Yeo Han-koo, the Indian side highlighted the difficulties the bovine meat exports are facing in South Korea. Sources said Seoul was urged to expedite the process to help in export of agricultural products.

“The two Ministers agreed with the spirit of openness to address difficulties expressed by industry from both sides and instructed their respective negotiating teams to meet on a regular basis to conclude the CEPA upgradation process negotiations as soon as possible in a time-bound manner,” said the joint statement issued after the dialogue.

Sources said New Delhi had put in a request to Seoul to provide market access for bovine meat in 2019 which was renewed in 2021. But it appears that South Korea has been insisting that India should get a clearance from the World Organisation for Animal Health. However, the Indian has said the meat is being exported to several countries like Mauritius, Brunei, the Maldives, Seychelles and the Philippines and there are no complaints regarding the foot-and-mouth disease from them.

It was learnt that India had also raised the need to expedite the process to facilitate export of grapes, pomegranate arils and eggplants. The request has been pending for more than a decade with the Korean side. The discussion also focused on the employment possibilities for English teachers and IT professionals in Korea.