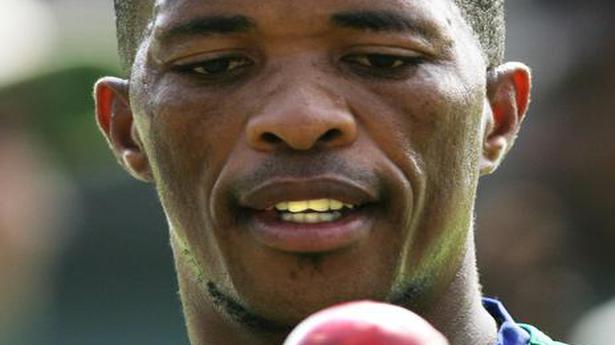 
For someone who is among the South African greats, Makhaya Ntini is strikingly unassuming.

Baring his heart in an exclusive chat with The Hindu, Ntini said, “Malcolm Marshall was my hero maan. I tried to do everything the way he did. I modelled my bowling action after him. He was the greatest of them all.”

Ntini is delighted at Kagiso Rabada featuring in his 50th Test here. “He is strong, fit, bowls fast, is skilful. He moves it both ways, has a very good short ball. He is hostile.”

About Marco Jansen, Ntini said, “I don’t want to praise him too much. These are early days. He’s a left-armer, has the ability. “But in Test cricket if you bowl 20 overs in a day, you got to bowl with the same intensity the next day. You got to be as quick in your last spell as in your first.”

About the Indians, Ntini said, “It is very effective, that’s why you are so good overseas now. Bumrah’s approach and action are different. It makes a huge difference.”

Ntini added, “Shami’s seam position is excellent. And who would have thought Shardul could be so aggressive and thrustful.”

Ntini, now, wants to focus on coaching. “I would love to come to India,” he said.