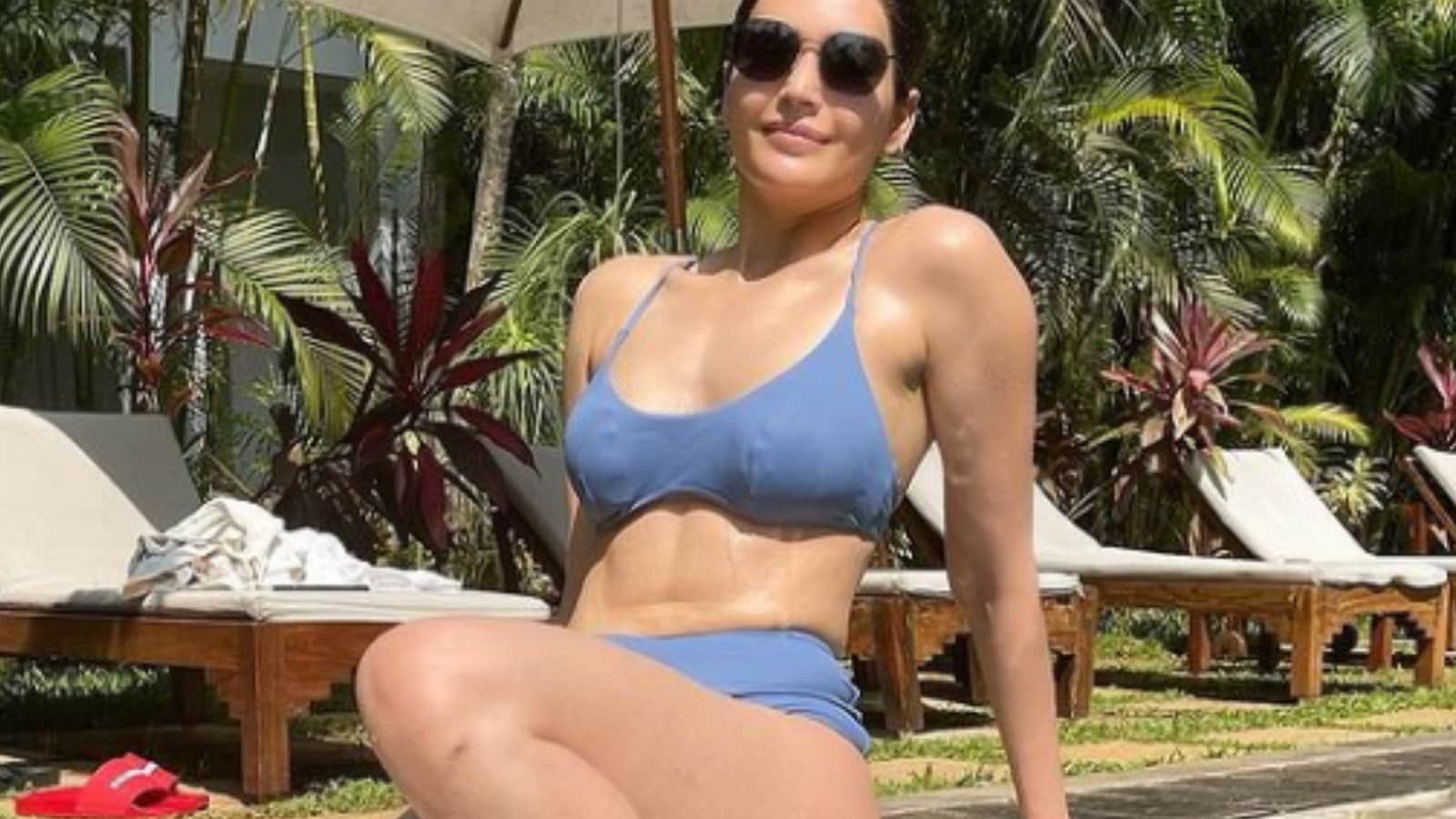 She was seen wearing black sunglasses.

Karishma Tanna is seen flaunting her curves as she relaxes by the pool in the throwback pictures.

Television actor Karishma Tanna, who became a household name by playing the role of Indu in producer Ekta Kapoor’s popular daily soap Kyunki Saas Bhi Kabhi Bahu Thi, has shared her old pictures in bikini on social media. Karishma, who often keeps treating her fans with her pictures on Instagram, has shared her bewitching bikini pictures as she spends her time off the pool. In the photos she flaunts her toned body in a sexy blue bikini.

The former Bigg Boss contestant flaunted her curves and sexy legs as she relaxed by the pool in the throwback pictures. She was seen wearing black sunglasses.

Karishma seemed to be giving vacation vibes in her throwback bikini look when she chilled by the pool. The pictures are from December 21, when the actress spent her holidays soaking up some sun by the pool.

Karishma Tanna recently got engaged to her boyfriend and real-estate businessman Varun Bangera in a private ceremony. Last week, she shared some pictures of her with Varun.

Karishma was on a break after her appearance in the film Suraj Pe Mangal Bhari in 2020. She did a cameo for the dance number Basanti. She has been part of some of the major reality shows including Nach Baliye, Bigg Boss 8 and Jhalak Dikhhla Jaa. She became the winner of adventure reality show Khatron ke Khiladi 10 in 2020. She also played important roles in popular TV shows like Baalveer, Qayamat Ki Raat and Naagin among others.

Karishma is seen alongside Sunny Leone in the recently released web series Bullet. The web series has 6 episodes and it has been streaming on MX player since January 8. The show also stars Deepak Tijori, Viveck Vaswani, Amaan F Khan, Taaha Shah and Mohan Kapur in main roles. 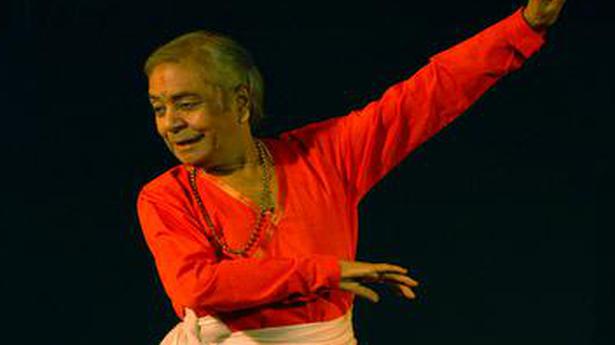 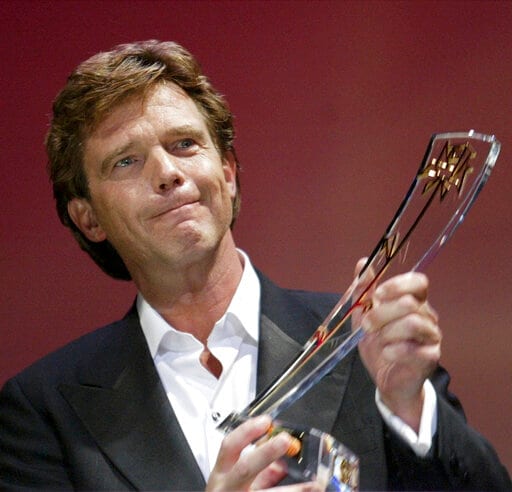 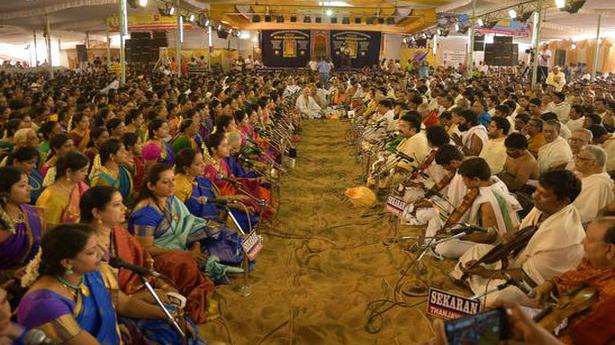