All India needs is to recollect their ability to bounce back and continue the trend in Cape Town. They will also be boosted by Virat Kohli’s expected return into the playing eleven. Kohli had missed out on the second Test due to an upper back spasm. In his absence, India missed a key batter (though he’s in a lean patch) and his fiery, competitive on-field attitude. It is likely that Hanuma Vihari, despite his nice show, will make way for Kohli to return.

A match where everything is there to play for has got all ingredients for Kohli to rise out of his two-year-old rough patch with the bat which has been devoid of a century since November 2019. Apart from Kohli’s expected return, India have to focus on making a big score early on after getting good starts and stitch large partnerships at a consistent rate.

South Africa will be buoyed by their show at Johannesburg, mainly the performances from captain Dean Elgar and pacer Kagiso Rabada. Elgar was the immovable rock at the top, taking blows after blows but stood tall to lead his team to victory. He will also be delighted by performances of Keegan Petersen, Rassie van der Dussen and Temba Bavuma.

As the captain, his talk with pace spearhead Rabada and firing him up by giving a reality check spoke volumes about what he wanted out of his players. Apart from Rabada making his 50th Test appearance, Lungi Ngidi, Duanne Olivier and Marco Jansen will relish bowling at Newlands, which could also give Keshav Maharaj a bigger role to perform with the ball. Overall, one can expect both India and South Africa to go all-out to grab the match and series. 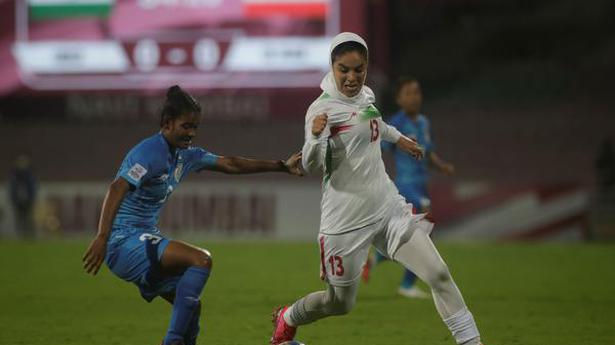