HomePoliticIn Alliance with Captain and Dhindsa, BJP to Get Lion’s Share of Punjab Seats, Announcement Likely around Weekend
Politic

In Alliance with Captain and Dhindsa, BJP to Get Lion’s Share of Punjab Seats, Announcement Likely around Weekend 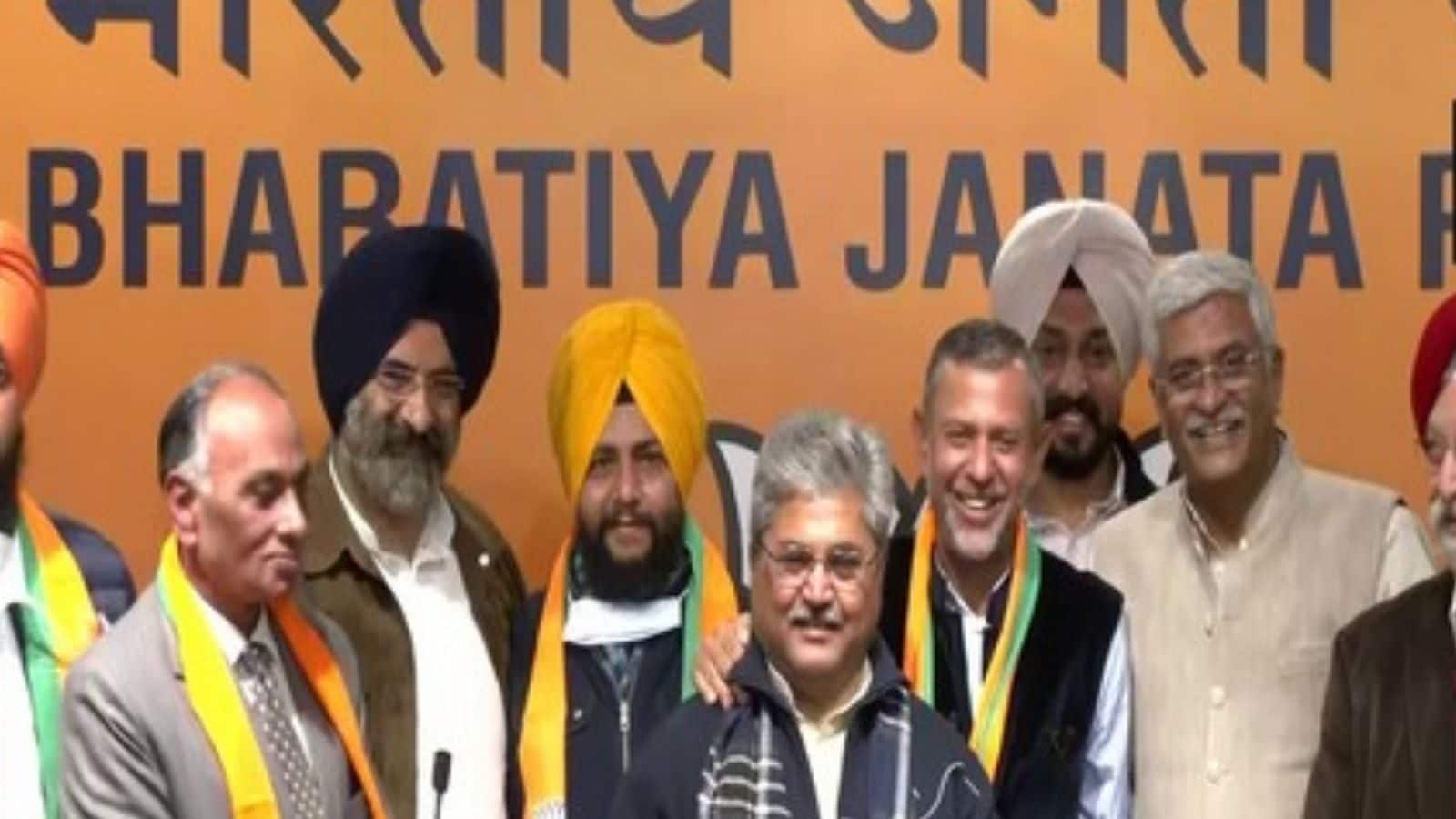 
The battle for the states is heating up with the Election Commission announcing the poll dates and Punjab will vote on February 14. Ahead of that, the BJP-Captain Amarinder Singh combine is all set to announce the seat-sharing formula soon. Top Bharatiya Janata Party sources told CNN-News18 that out of the 116 assembly seats in Punjab, the saffron party is likely to contest at least 80, leaving the remaining for Captain’s Lok Punjab Congress and the breakaway faction of the Akali Dal led by Sukhdev Singh Dhindsa.

The sources also said that the BJP core group finalised the seats ahead of the chief election committee meeting of the party likely over the weekend.

Manjinder Singh Sirsa, who recently joined the BJP fold from the Akali Dal, told CNN-News18, “We do not have the normal formula for distribution of seats but we will go seat by seat, see the winnability of each candidate of all the parties to go ahead and distribute tickets.”

He added that he had seen what happened as the BJP’s alliance with the Akali Dal ended. “Under the leadership of Prime Minister Narendra Modi. the BJP will play the big brother in this alliance and we will ensure that we motivate people to come and join us and also focus on making a drug-free, corruption-free and terror-free Punjab.”

In mid-December 2021, after having a meeting with BJP’s Punjab election incharge Gajendra Singh Shekhawat, Captain Amarinder Singh had announced his alliance with the NDA. Later that month, all the three coalition partners had announced a committee comprising two members from each party to decide the seat distribution.

On Monday, Captain got the ‘hockey stick and ball’ approved as his party symbol by the Election Commission of India.

The former Punjab chief minister resigned from the Congress late last year after the party top leadership asked him to step down from the post of CM and appointed his bête noire Navjot Singh Sidhu as the state unit chief. The Congress then picked Dalit face Charanjit Singh Channi as the chief minister.