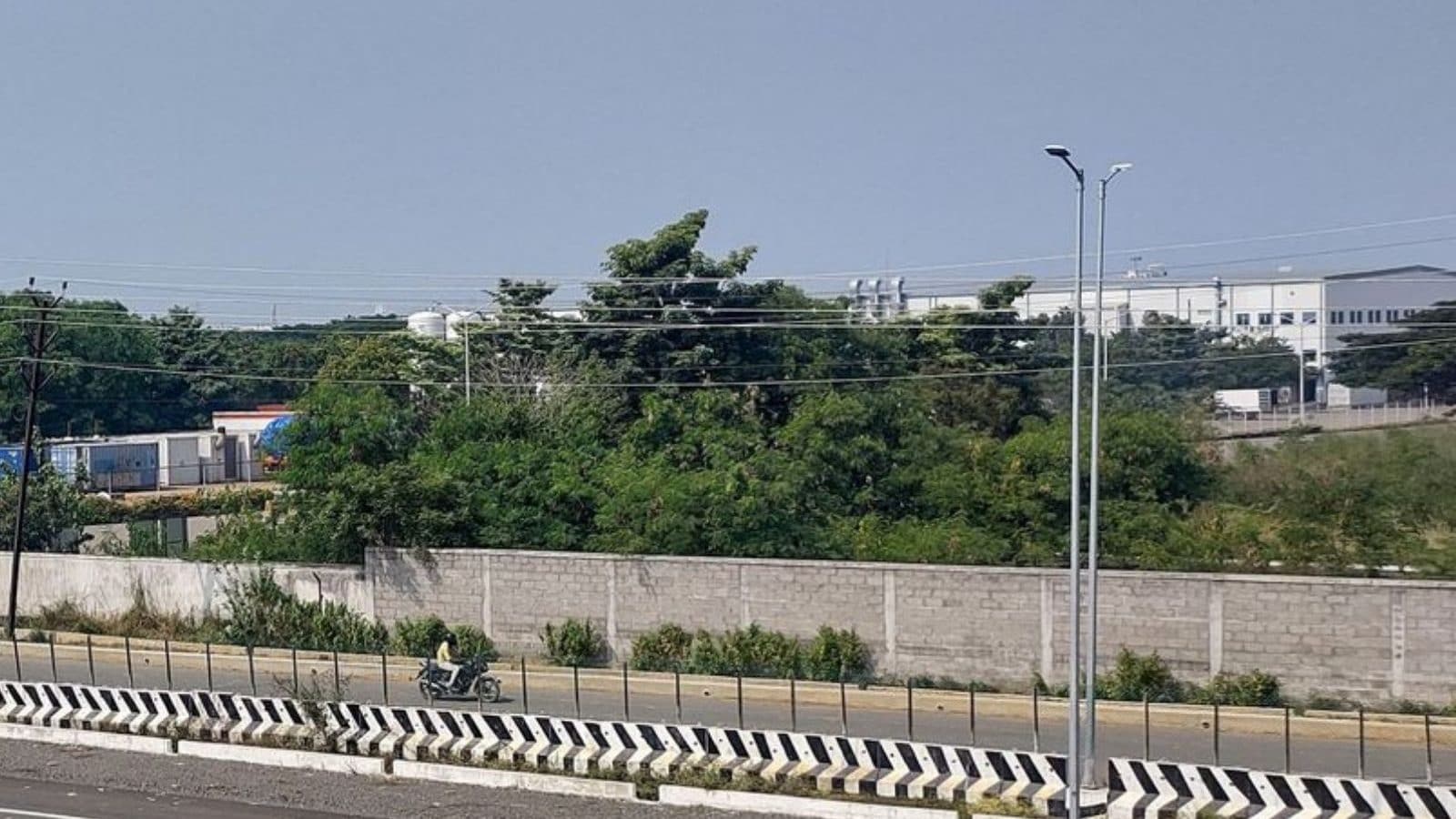 
Apple supplier Foxconn will reopen an iPhone manufacturing facility in southern India on Wednesday, government officials and a legislator in the region where the plant is located told Reuters. The Foxconn plant, in the town of Sriperumbudur near the Tamil Nadu state capital of Chennai, employed about 17,000 people but was closed on December 18 after protests over 250 of its workers who fell sick with food poisoning.

K Selvaperunthagai, a member of the state assembly for the area, said Tamil Nadu Chief Minister M K Stalin told the assembly late on Friday the plant would reopen on Wednesday. Apple said on Monday the Foxconn India plant continued to remain on probation, adding that it would continue monitoring conditions at workers’ dormitories and dining halls, along with independent auditors.

“Workers will start to return gradually as soon as we are certain our standards are being met in every dormitory and dining area,” Apple said in a statement.

Foxconn said: “We have implemented a range of corrective actions to ensure this cannot happen again and a rigorous monitoring system to ensure workers can raise any concerns they may have, including anonymously.”

ALSO READ: Apple iPhone 13 To Be Made In India Now

Foxconn has been making the iPhone 12 and testing production of the iPhone 13 at the Sriperumbudur facility, its only plant in India, government officials have said. Apple has eight other suppliers in India. The plant will restart production on Wednesday with not more than 100 people and could take more than two months to resume full production, a source familiar with the matter told Reuters. Neither Apple or Foxconn commented on when production would restart.

Tamil Nadu, a state of more than 70 million people and one of the country’s most industrialised, is sometimes called the “Detroit of Asia”. It is home to factories of companies including BMW, Daimler, Hyundai, Nissan and Renault. Selvaperunthagai told Reuters the state government would build a hostel facility with a capacity to house tens of thousands of workers from various industries to address the concerns about standards of dormitories and dining facilities.

“The government is clear that they don’t want such incidents to happen again,” said. Can 5G Networks Lead To A Flight Crash: Why Air India, Emirates, Lufthansa And Other Airlines Are Cancelling Flights to US