9-year-old girl, beaten, burnt by her mother for stealing, dies at Tiruchi GH 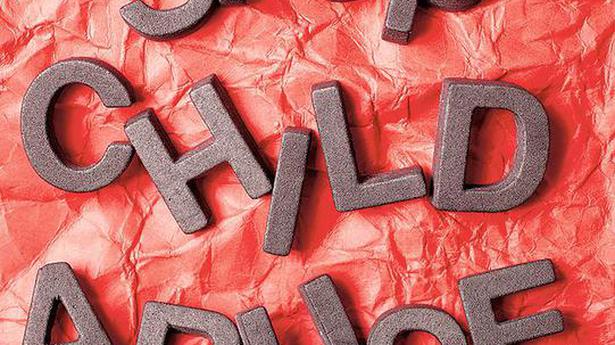 The child, a class 3 student, had allegedly stolen ₹70; her mother beat her, branded her with a hot spoon, and made her inhale chili powder, officials said

A 9-year-old girl, studying in class 3 at the Veppanthattai Panchayat Union Primary School, died after being branded by her mother for allegedly stealing money.

The Perambalur Al -Women Police are investigating the case based on a complaint from the Veppanthattai Village Administrative Officer (VAO).

According to the complainant, Satish Kumar, the girl, daughter of Manimekalai and Raja, who lived in Thideer Kuppam in Veppanthattai had allegedly stolen ₹70. For this, the mother had beaten up the child, branded her with a hot spoon on her thighs and lips, and even asked her to inhale chili powder, the complainant alleged. The incident occurred on January 5.

The injured child was traumatised and was unable to eat for two days. Initially, medicines were purchased from a nearby pharmacy after which the child was taken to a hospital in Krishnapuram, from where she was referred to the Tiruchi Mahatma Gandhi Memorial Government Hospital.

The child did not respond to treatment and died early on Sunday morning. The incident only came to light after the child’s death, Mr. Sathish told The Hindu.

An FIR has been registered under Section 174 of the Code Of Criminal Procedure (police to enquire and report on suicide, etc.) based on the VAO’s complaint. The doctors at the Tiruchi GH will provide a report after the autopsy following which further investigations will be taken up, police sources said.