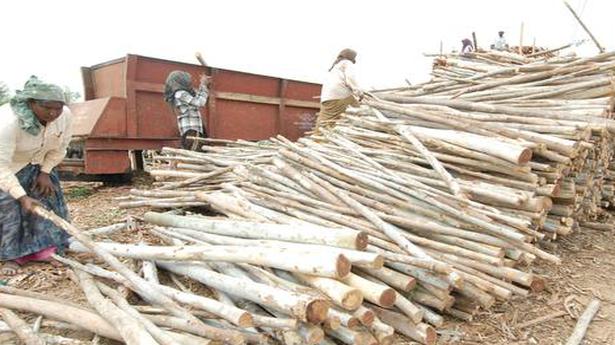 With falling prices for subabul and eucalyptus, farmers are shifting to tobacco crop in Prakasam

Vexed with growing commercial crops like tobacco and cotton, farmers in Prakasam district switched over to social forestry plantations in a big way in the 1990s. The National Bank for Agriculture and Rural Development(NABARD) too had encouraged farmers in the shift as many of them had committed suicides due to unremunerative prices for the two crops back then.

But now, farmers across the district are ruing their fate as the prices of social forestry crops like subabul, eucalyptus fell by 40% of the rates prevailing in 2014. The area taken up by these crops too fell from over 2.20 lakh acres in 2014 to about 1.80 lakh acres as a section of growers switched back to tobacco.

“We have no option but to uproot the trees as we cannot realise even the cost of production after years of toil,” lamented a group of farmers in Maddipadu.

The plantations are raised mostly in waste lands elsewhere. But it is not the case in Prakasam district, where the authorities themselves projected the plantations as an alternative to tobacco and cotton, they recalled. “We are now again on the verge of taking the extreme step of ending our lives,” they lamented as the price of subabul had plummeted to about ₹2,000 per tonne as against the promised amount of ₹4,200 in 2014 by the paper mills as per an agreement reached then at the behest of the State government.

The plight of eucalyptus growers was more worse as the price of the logs ruled below ₹1,500 per tonne now as against the price of ₹4,400 tonne promised seven years ago.

It is high time the Union and State governments come to the rescue of the growers to protect the virgin forests which indiscriminately face the axe, said Samyukta Kisan Morcha Prakasam District Convenor Ch.Ranga Rao.

Farmers got a fair deal till the Agriculture Market Committees played the role of facilitator till 2007. The farmers landed in a mess only after AMCs were bypassed by paper mills which started procuring the logs from farmers through its network of brokers, recalled Social Forestry Planters Association State Secretary Vadde Hanuma Reddy.

The farmers are hopeful that the YSR Congress Party government would come to their rescue as Chief Minister Y.S.Jagan Mohan Reddy in the run up to the 2019 elections had promised ₹5,000 per tonne for subabul and eucalyptus logs, association Prakasam District Secretary K. Veera Reddy. 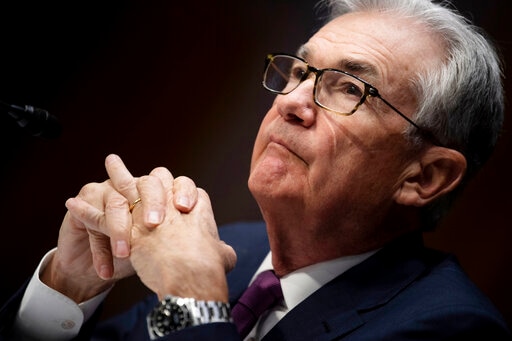