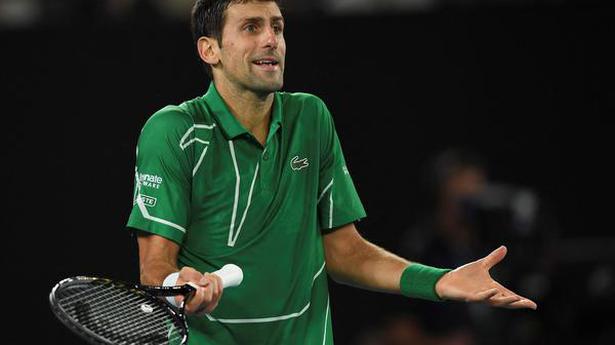 
After four nights in an Australian immigration detention hotel, Novak Djokovic will get his day in court on Monday in a deportation case that has polarised opinions and elicited heartfelt support for the top-ranked tennis star in his native Serbia.

Djokovic had his visa cancelled after arriving at Melbourne airport last week when Australian border officials ruled that he didn’t meet the criteria for an exemption to an entry requirement that all non-citizens be fully vaccinated for COVID-19.

His lawyers have since filed court papers in his challenge against deportation from Australia that show Djokovic tested positive for COVID-19 last month and recovered.

He used that as grounds in applying for a medical exemption to Australia’s strict vaccination rules.

The case is scheduled for a virtual hearing to appeal the visa cancellation. It will take place at the Federal Circuit and Family Court of Australia.

On Sunday, Australian media reported that a federal government bid for extra time to prepare its case against Djokovic was denied. The application, made on behalf of Home Affairs Minister Karen Andrews during the weekend, sought to adjourn the final hearing by two days — just five days from the start of the Australian Open.

Federal Circuit Court Judge Anthony Kelly refused the application and the case will resume on Monday as planned.

The tournament begins Jan. 17 — just a week from his court date.