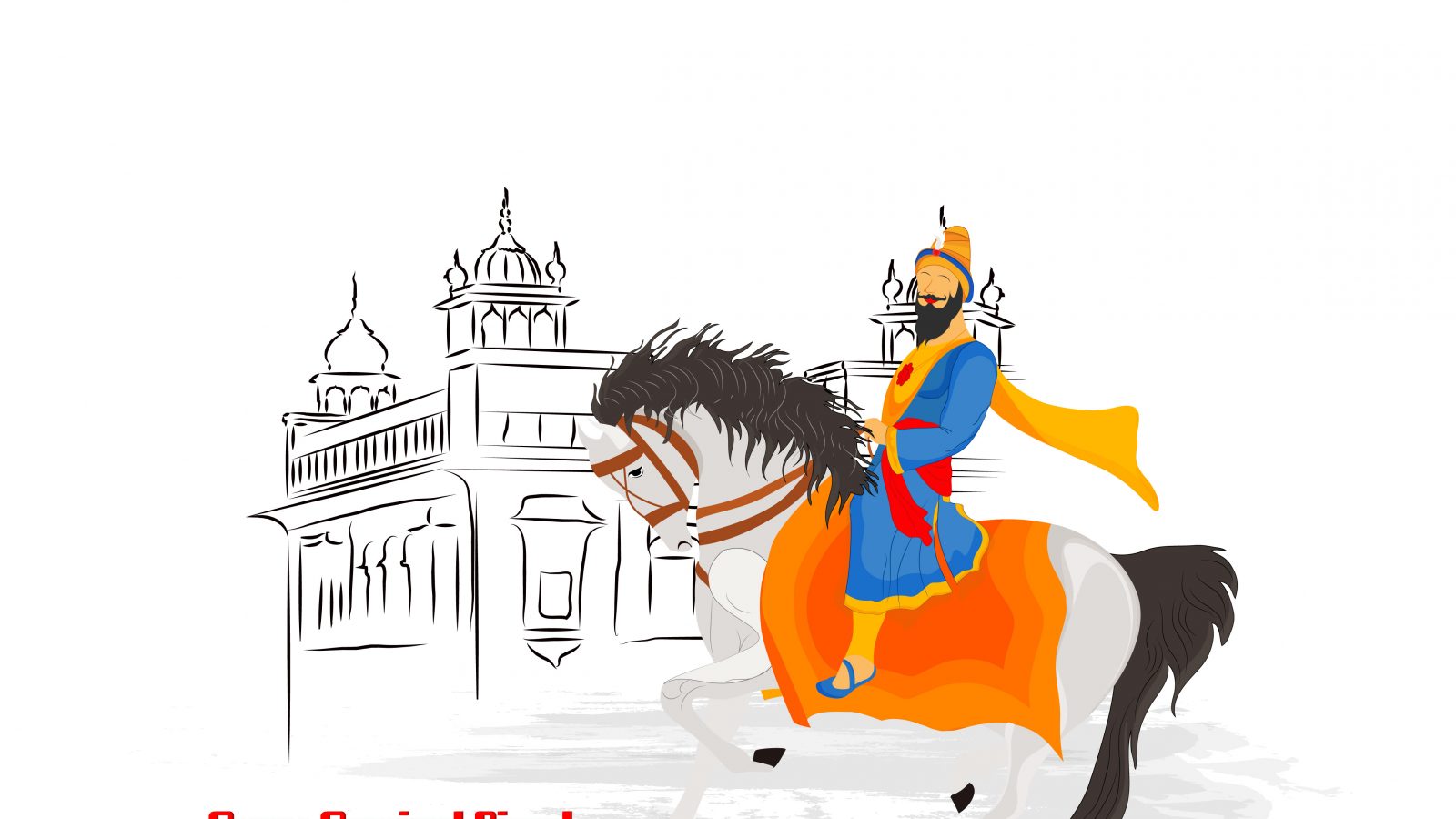 
Guru Gobind Singh Jayanti 2022: This year, January 9th is observed as the birth anniversary of Guru Gobind Singh, the tenth Guru of the Sikhs. He was born on December 22 as per the Georgian calendar but his birthday is celebrated every year in accordance with the lunar calendar. Guru Gobind Singh’s teachings have enlightened the people of his community, as well as many across the world. He was a spiritual master, warrior, poet and philosopher. Read about Guru Gobind Jayanti’s history, significance and quotes of the Sikh guru below:

Guru Gobind Singh was born on December 22, 1666. His father Guru Tegh Bahadur was executed by Aurangzeb. At the age of 9, Gobind Singh was installed as the tenth and final leader of the Sikhs. He had four sons, all of whom died during his lifetime. One of his notable contributions to Sikhism was the founding of the Sikh warrior community called the Khalsa in the year 1699.

He also introduced the Five Ks, the five articles of faith that Khalsa Sikhs wear at all times. The Five Ks include kesh, kangha, kara, kachera and kirpan.

Guru Gobind Singh plays a significant role in every Sikh’s life. He is credited for the Dasam Granth, hymns of which are a sacred part of Sikh prayers and Khalsa rituals. He was also the one to finalise the Guru Granth Sahib as Sikhism’s primary scripture and eternal Guru.

He alone is a man who keeps his word, not that he has one thing in the heart, and another on the tongue.

It is nearly impossible to be here now when you think there is somewhere else to be.

It is nearly impossible to be here now when you think there is somewhere else to be. ((Image: Shutterstock)

Those who call me God, will fall into the deep pit of hell. Regard me as one of his slaves and have no doubt whatever about it. I am a servant of the Supreme Being and have come to behold the wonderful drama of life. 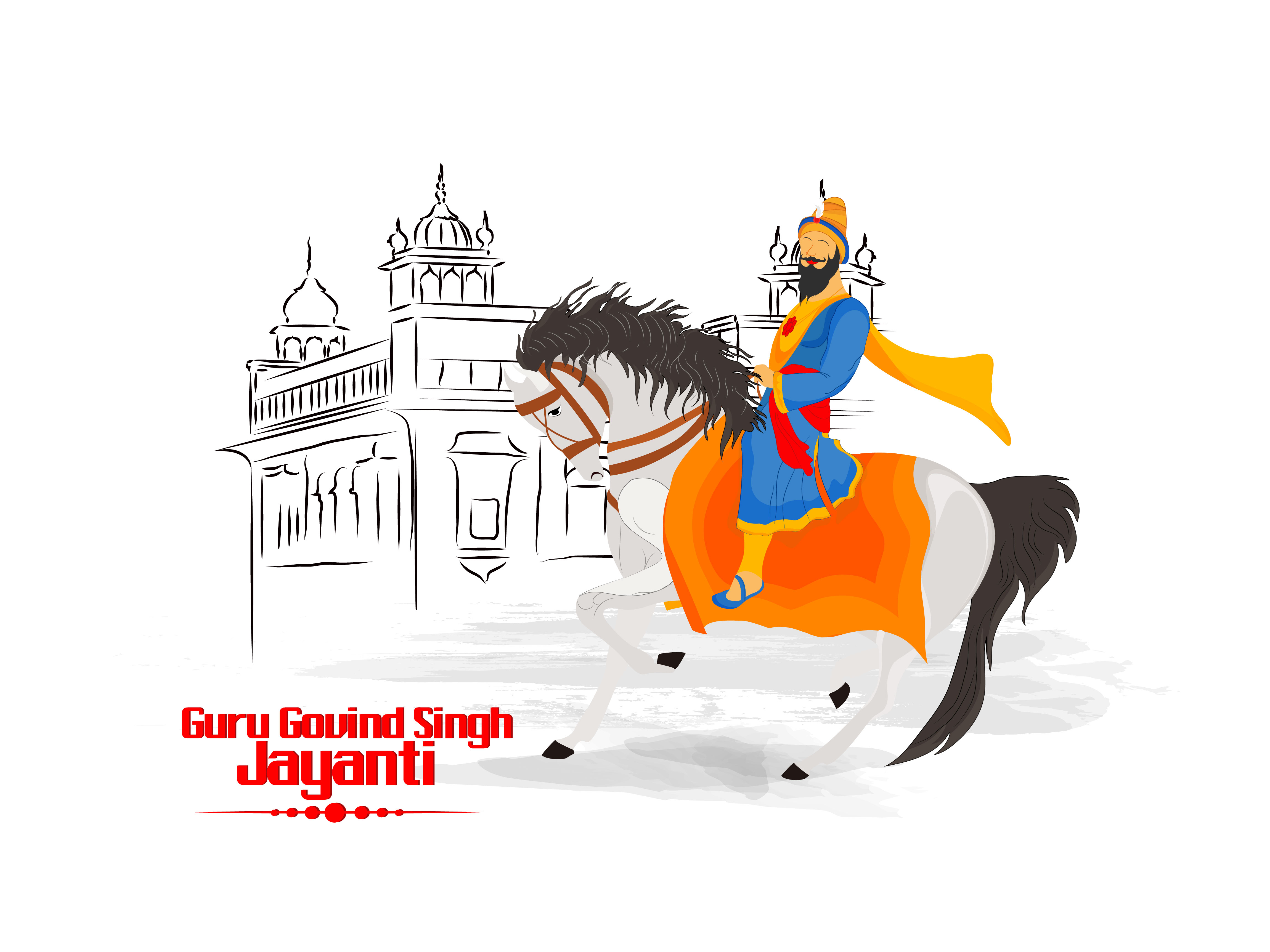 The ignorant person is totally blind he does not appreciate the value of the jewel. (Image: Shutterstock)

The ignorant person is totally blind he does not appreciate the value of the jewel.

The greatest comforts and lasting peace are obtained, when one eradicates selfishness from within. 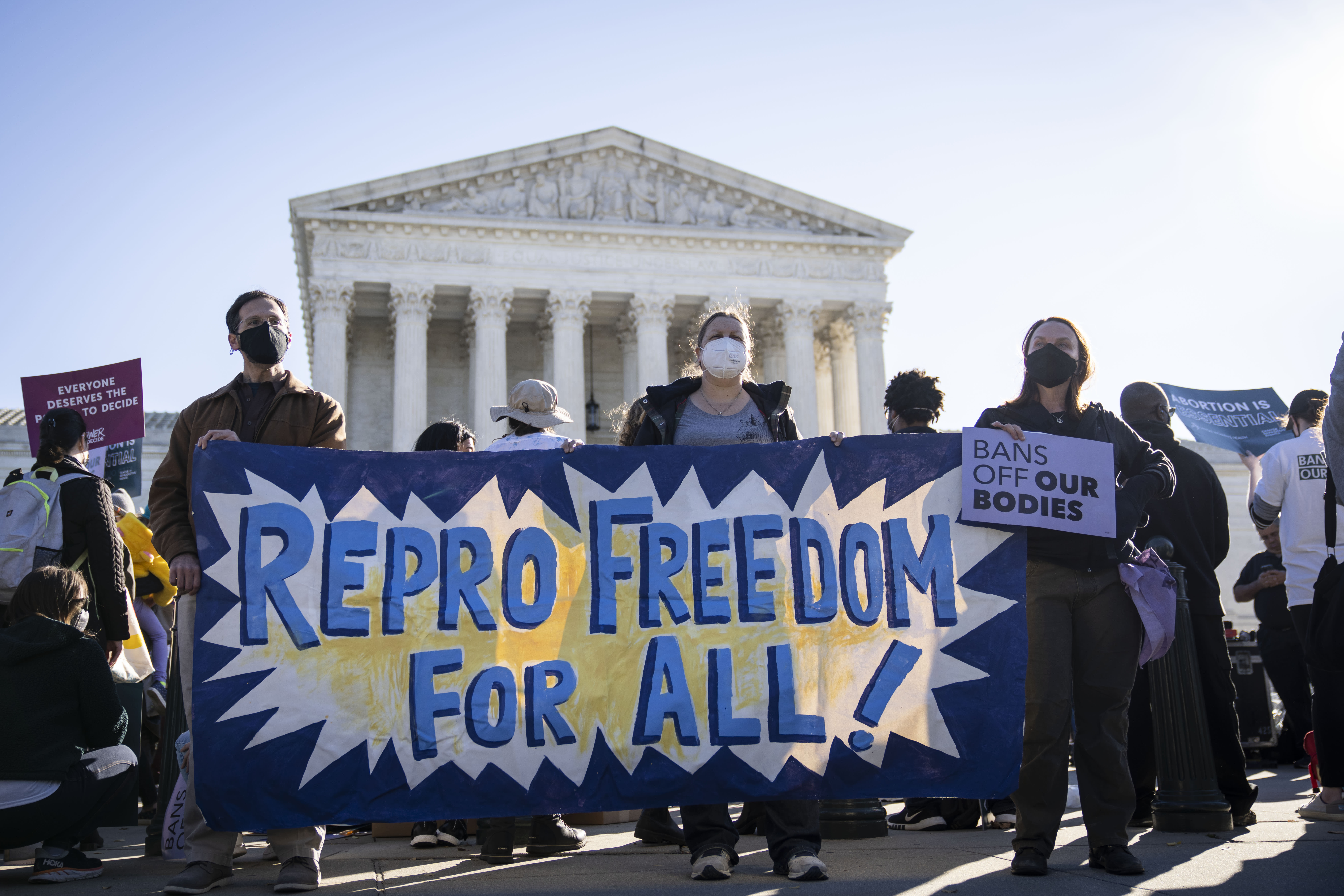 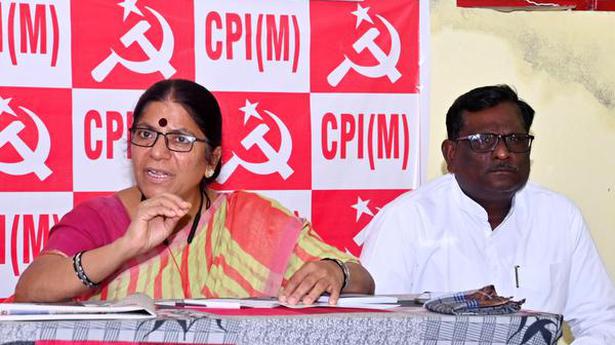 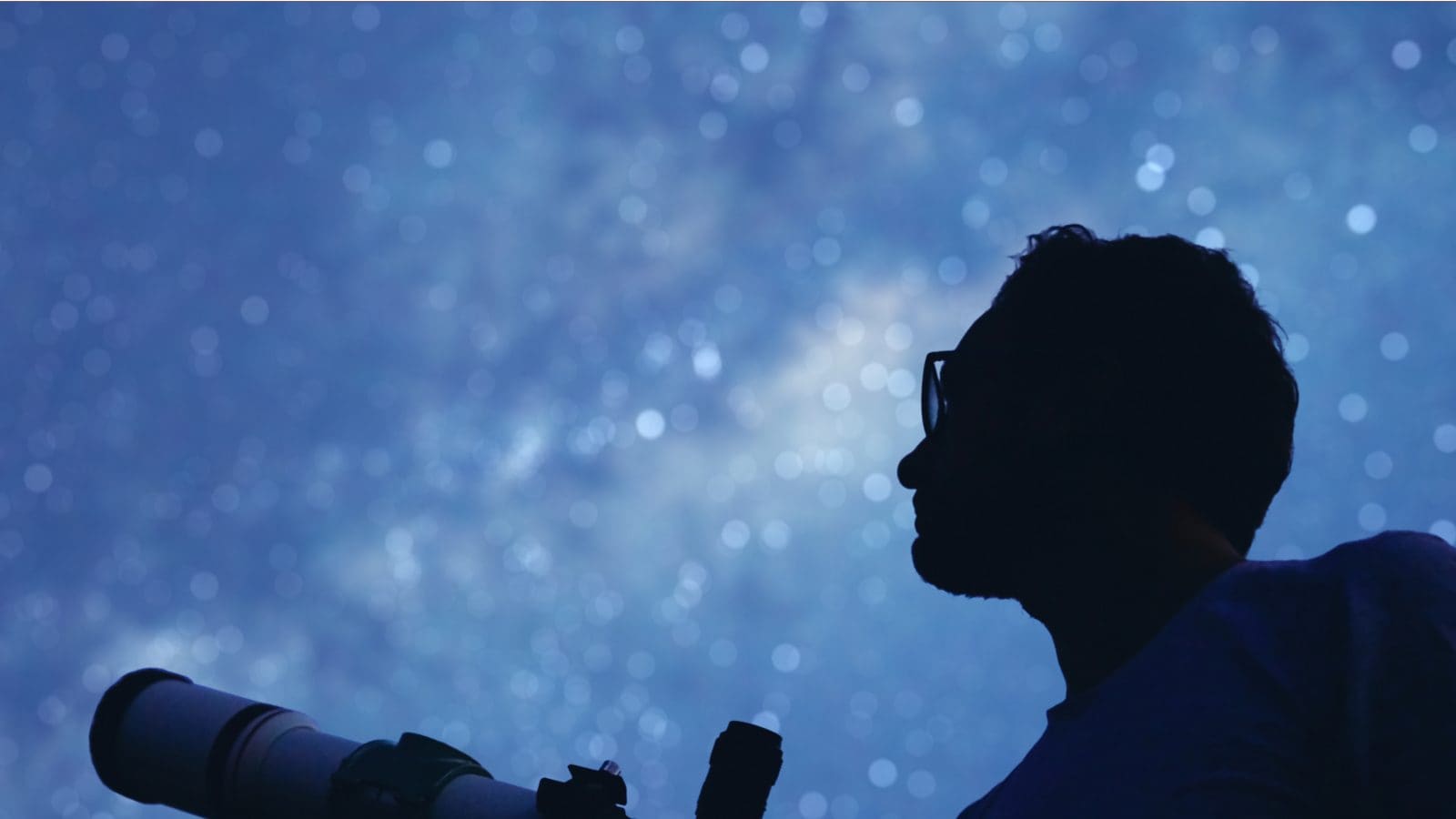