HomeBusinessGST evasion: notices issued, but ‘no record of outcome’
Business

GST evasion: notices issued, but ‘no record of outcome’ 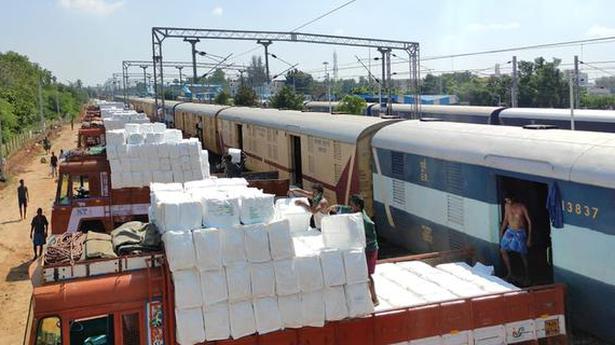 The Directorate General of GST Intelligence (DGGI) issued 158 show-cause notices for tax evasion, amounting to ₹9,359 crore in the six years to FY21, but does not maintain a record of the outcome of those cases, a reply to an RTI query has revealed.

City-based RTI activist Abhay Kolarkar had sought consolidated information pertaining to the Directorate General of GST from DGGI, which disclosed that between FY15 and FY21, a total of 158 show-cause notices had been issued, involving an amount of over ₹9,358 crore. However, questions on SCNs (show-cause notices) decided by authorities, amount realised due to issue of SCN and number of SCN pending and the amount involved therein drew a blank, as per the copy of the RTI reply.

“They (DGGI) are supposed to track all these cases and keep a record on it. But the reply clearly says ‘no such data is maintained’,” Mr. Kolarkar said.

Before the introduction of GST in July 2017, the DGGI operated as Directorate General of Central Excise Intelligence (DGCEI), he added.