HomePoliticUttarakhand Elections 2022: Voting on Feb 14, Counting on March 10. Peek Into the Battle for the Hills
Politic

Uttarakhand Elections 2022: Voting on Feb 14, Counting on March 10. Peek Into the Battle for the Hills 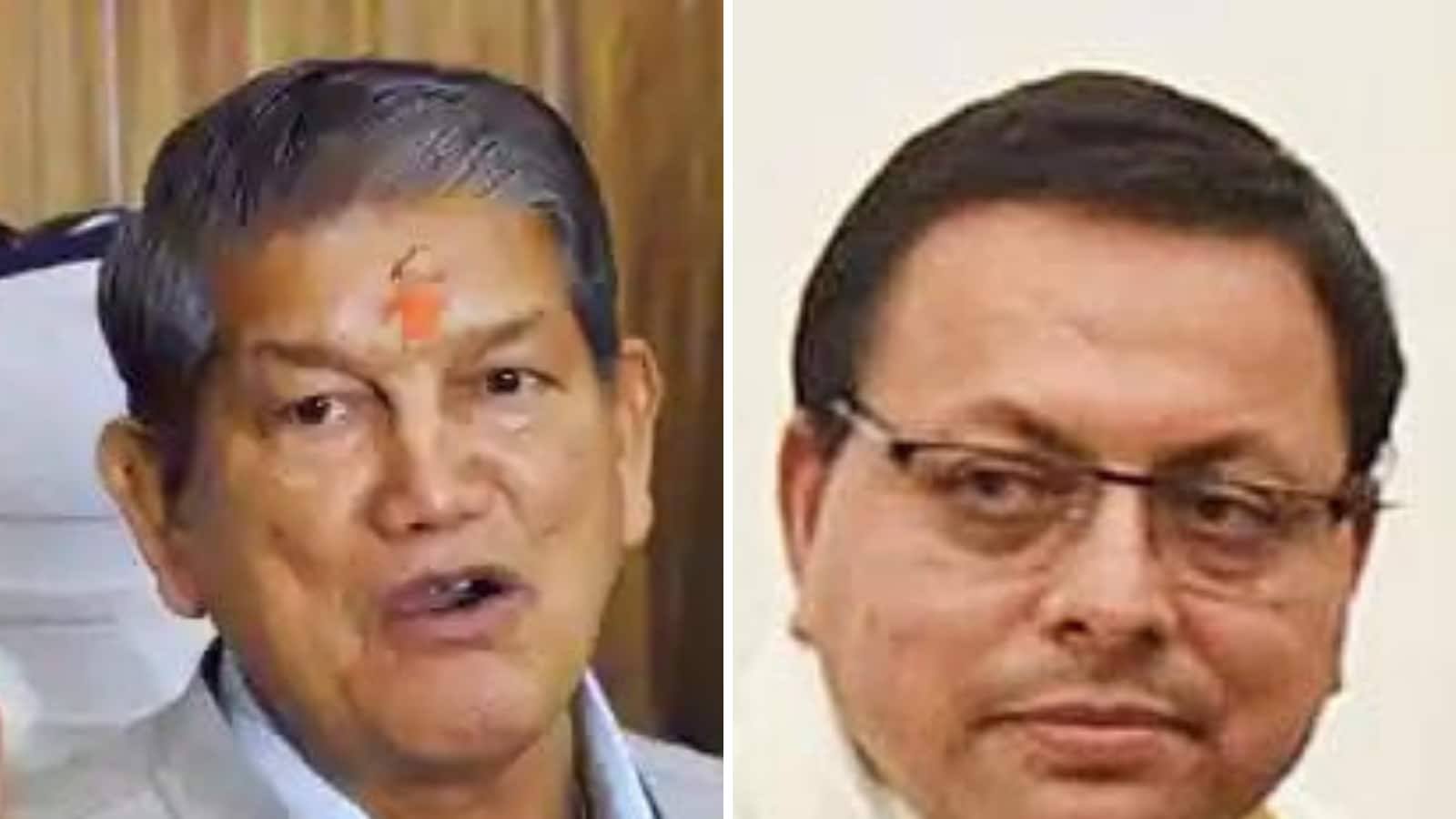 
The Election Commission of India on Saturday declared the Uttarakhand Assembly elections 2022 schedule, announcing February 14 (Monday) as the voting date.

The Uttarakhand election results 2022 will be declared on March 10 (Thursday) when counting of votes in the state takes place along with four other poll-bound states – Uttar Pradesh, Punjab, Goa and Manipur.

With the announcement of the Assembly elections schedule, the Model Code of Conduct has come into force across Uttarakhand, Punjab, Uttar Pradesh, Goa and Manipur. The last day of voting in the upcoming election season will be March 7, typically the day when exit polls results are announced.

Like all election seasons in the hill state, all eyes are on whether the party in power returns for a historic second consecutive term. The ruling BJP, riding high on the “double engine mantra” of Centre and state, is confident of breaking the jinx, while the Congress is hoping to corner the BJP on frequent change in CMs.

The contest in Uttarakhand has thus far been bipolar, with the Congress and the BJP alternating in power. But this time, Arvind Kejriwal’s Aam Aadmi Party has entered the fray to shake things up a little.

In the 2017 Uttarakhand elections, the BJP had ousted the Congress from power, bagging 57 seats – the highest any party managed since the state’s formation in 2001. The Congress was left with 11 seats.

The tenure of the current Uttarakhand Assembly ends on March 23, 2022.

Where the Parties Stand

The build-up to Uttarakhand polls started in March 2021 when the replaced ‘unpopular’ CM Trivendra Rawat with Tirath Rawat. But in less than four months, Tirath Rawat’s controversial statements and the Covid-19 testing fiasco at Kumbh Mela saw him exit too, and in came Pushkar Dhami, relatively a newbie in the big league.

While the BJP changed CMs twice in a matter of months, the Congress sensed an opportunity at power and started putting its house in order.

Former chief minister Harish Rawat started consolidating power and position as the head of the campaign committee with confidant Ganesh Godiyal as state unit chief. The Congress also managed to engineer a defection in the BJP, bringing back to its fold cabinet minister and prominent Dalit leader Yashpal Arya and his MLA-son.

Uttarakhand is of the few states where the Congress sees a ray of hope and expects to capitalise on the anti-incumbency votes. The party has not projected any chief ministerial face yet, but Harish Rawat, who is considered the de facto candidate, has said of late that he would “someday” like to see a Dalit CM head the Congress government in the state. The statement is seen as a nod to Dalit leader Yashpal Arya, a veteran Congressman who had switched over to the BJP in 2017 but is back in the grand old party now.