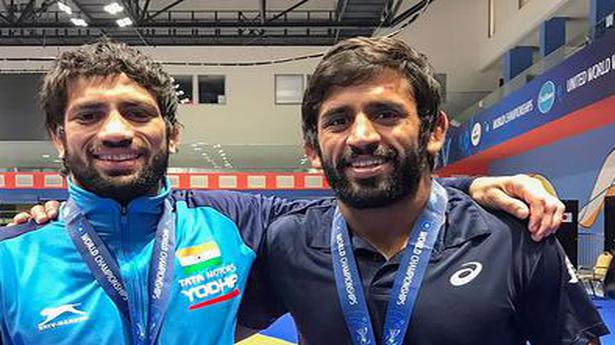 
Not willing to spend a considerable time abroad under a foreign coach, Tokyo Olympics bronze medallist Bajrang Punia has decided to train with an Indian coach in the country to prepare for the 2024 Paris Games.

Not only Bajrang but Ravi Dahiya, the Tokyo Games silver medallist, has also conveyed to the Wrestling Federation of India (WFI) that he will prefer to train under Indian coaches instead of hiring a personal coach from abroad.

Bajrang had trained with Georgian Shako Bentinidis while Ravi had Russian Kamal Malikov to help him along with a set of Indian coaches at Chhatrasal stadium.

Bajrang has been trying to hire a foreign coach since his association ended with Bentinidis but his search did not bear any fruit.

Even during his ongoing training camp in Russia, he looked for a coach but no one is willing to come to India, according to the 27-year-old.

“These coaches want me to spend at least 80% of the season in their country, a condition which is not acceptable to me. I am willing to spend half the time outside but no one is willing to come to India, so I have decided to train with an Indian coach,” Bajrang said from Moscow.

Bajrang did not elaborate why the foreign coaches are unwilling to come to India. “I don’t understand what their issue is in coming to India?”

Asked who he wants to train with, the two-time World medallist said he is yet to finalise a name. The 27-year-old Bajrang is employed with the Indian Railways and it is expected that he will hire someone from Railways.

Ravi recently began his training at his training centre, where his long time friend and sparring partner Arun Kumar is helping him out. Mahabali Satpal, who has played a key role in shaping his career, is keeping an eye on his training schedule in the morning sessions at Chhatrasal stadium.

“All Ravi wants is one more training partner. We will identify one for him in his category during the ranking series event in Gonda,” said WFI Assistant Secretary Vinod Tomar said.

Deepak Punia had a Russian coach Murad Gaidarov to help him till the Tokyo Olympics but he was sacked after his ugly scuffle with one of the Games official after the Indian wrestler lost his bronze play-off.

It is expected that Deepak will also prefer to continue his long-time trainer Virender Kumar, who has built a training centre at Marmurpur on the outskirts of Delhi.

With the country hit by COVID-19, WFI is also finding it difficult to hire foreign coaches for the National camps.

“No one is willing to come to travel to India because of COVID-19 to take up jobs so we will in probability start the national camps in February with the Indian coaches,” said Tomar. 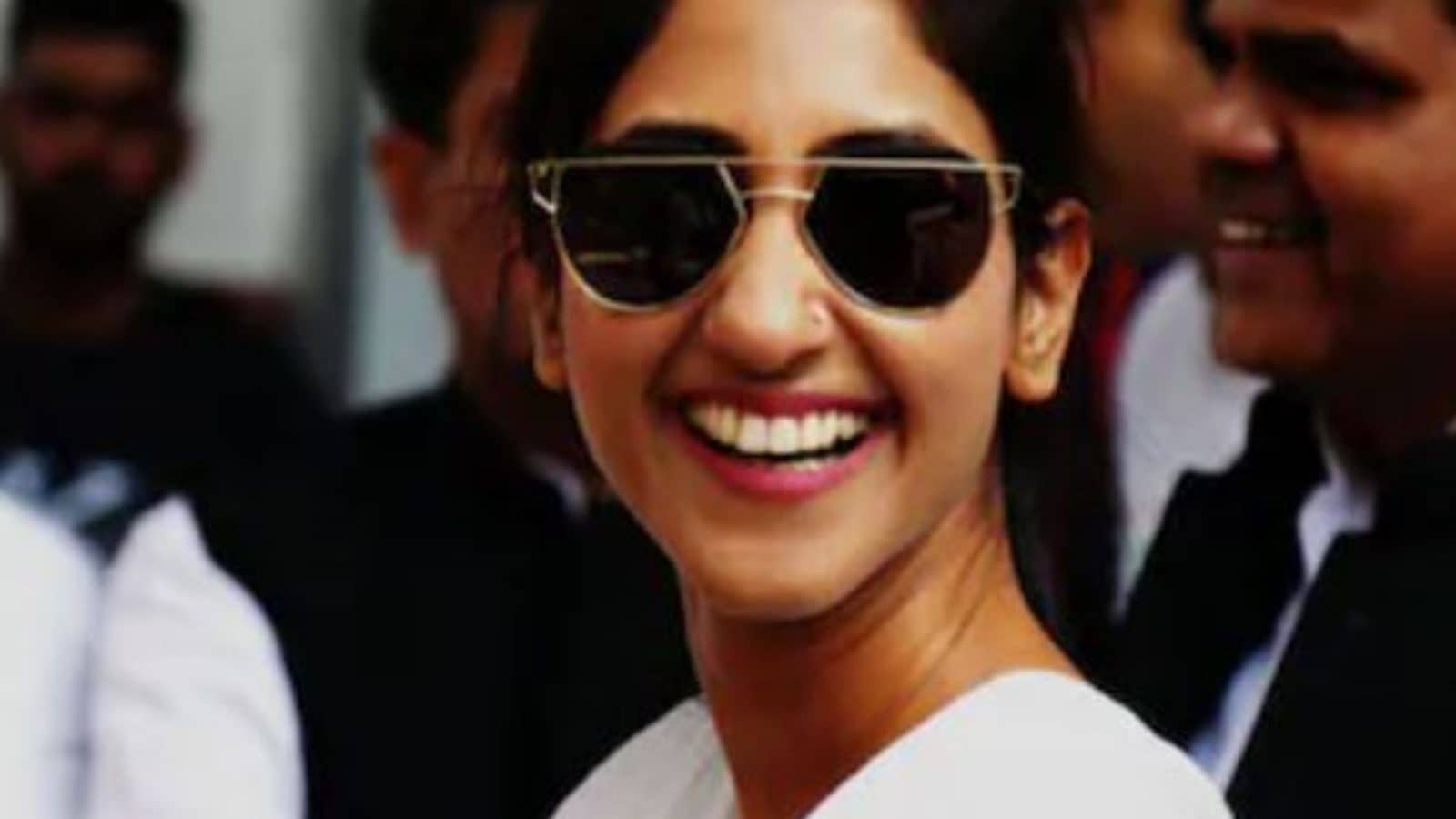