Gerson Da Cunha, veteran theatre personality and former ad man passed away on Friday, January 7 in Mumbai. He was 92.

A “model Mumbaikar,” a “true giant,” is how Da Cunha’s former colleagues and friends recalled the former adman who also wore other hats as a social worker, and author after he started his career as a journalist.

Indian advertising doyen Ramesh Narayan recalled meeting Da Cunha years ago while serving as the President of the Advertising Club when he and Da Cunha had worked on a public service campaign to help the police department launch a scheme.

“By that time, he had already passed on the baton of Chairman of Lintas India to Alyque Padamsee. He was a veteran and I was a rookie. He had retired by then. So, I knew him as a big theatre personality and I knew him as an advertising veteran. One of the things which struck me then was his disarming smile,” Narayan said fondly.

“His smile broke down barriers. So you could talk easily with him. Then, a few years later, I had the honour, of nominating him for a lifetime achievement award at the Advertising Agencies Association of India when I was the President,” Narayan shared.

Fondly remembering the “gentle giant” of the ad industry, Narayan said, “He was a warm and a friendly man. That’s why I refer to him as a gentle giant. And then after that, I kept in touch with him, of course, and I followed the wonderful work that he was doing at AGNI.”

He was a science graduate from the University of Bombay. De Cunha began his career as a journalist for the Press Trust of India prior to his stint as the quintessential ad man. He spent 25 years in Lintas, which he headed and Hindustan Lever before heading on to work with the United Nations Children’s Fund (UNICEF) in Latin America and New York City.

His work at UNICEF had been honoured by the Brazilian government with a medal of ‘Order of Rio Branco’ for his services to the country in 2018.

He had also acted in an honorary capacity as an advisor in various union ministries and the National Technology Missions under the Cabinet Secretariat. He was also the Chief Executive of Bombay First.

Da Cunha moved to the NGO sector, following his passion for civic work and was associated with various platforms including AGNI (Action for Good Governance and Networking in India).

Those who remember him as Da Cunha the ad man, remember his style, his gentle attitude and his passion for civic activism.

Da Cunha was passionate about his work till the end.

The sentiments were reiterated by Sam Balsara, chairman and MD, Madison World.

Recalling his association with Da Cunha Sam Balsara, chairman and MD, Madison World said, “Gerson da Cunha was the quintessential advertising man, full of ideas, versatile, witty and with a wonderful command of the written and spoken English language. He was a leader of Lintas for many years and the original Brand Builder of many brands, notably many Lever Brands. Like most Advertising greats of the time, he did not restrict himself to Advertising but also made a mark as a theatre personality.”

Recalling working with Da Cunha closely on various projects, including serving on Subhas Ghosal Foundation and ECO India, Balsara said, “I admired his commitment, willingness to give freely of his time and his mastery over the English language. It was always a pleasure to listen to him and I admired his facility of the English language. In later years he devoted his life to public causes, loved his city Bombay and wanted to do a lot for it and did succeed with the NGO that he founded, AGNI. What a man and what a life. May his soul rest in peace.”

Ambi Parameswaran, brand/CEO coach, said, “My first boss, PS Vishwanathan who worked in Lintas held Gerson Da Cunha in very high regard. Gerson had a great career in Lintas. And at the height of his career, he decided to give that up and get into the NGO sector.”

Parameswaran met him when Bal Mundkur wanted to get a book on Indian advertising to be written.

“He (Mundkur) took me to Gerson’s house and we discussed who will write it and how it will be structured. That’s when I met Gerson and I got to know him well. And later when I was writing my book- Nawabs, Nudes, Noodles: India Through 50 Years of Advertising, I went and interviewed Gerson, he was very generous with his time. I think I spent almost two three hours with him understanding the early days of Indian advertising, what he remembered working on, Lever brothers, Hindustan Lever, all the promoted products, those days, and, you know, all that I captured in my book,” he recalled.

“He belonged to an era when the Bombay theatre people used to be the leaders in advertising. Between him and Alyque, they made a great combination. In a sense, he was a thought leader. He had a great sartorial style. He brought the beard and the kurta as workwear into Indian advertising and a lot of others followed,” Parameswaran said admiringly.

For Parameswaran, Da Cunha was a trendsetter in many ways.

“He was a very gracious host. Always a kind word. always full of praise. And he loved my book. He was so delighted and very generous with his praise. It’s been lovely. He was a true giant,” added Parameswaran. 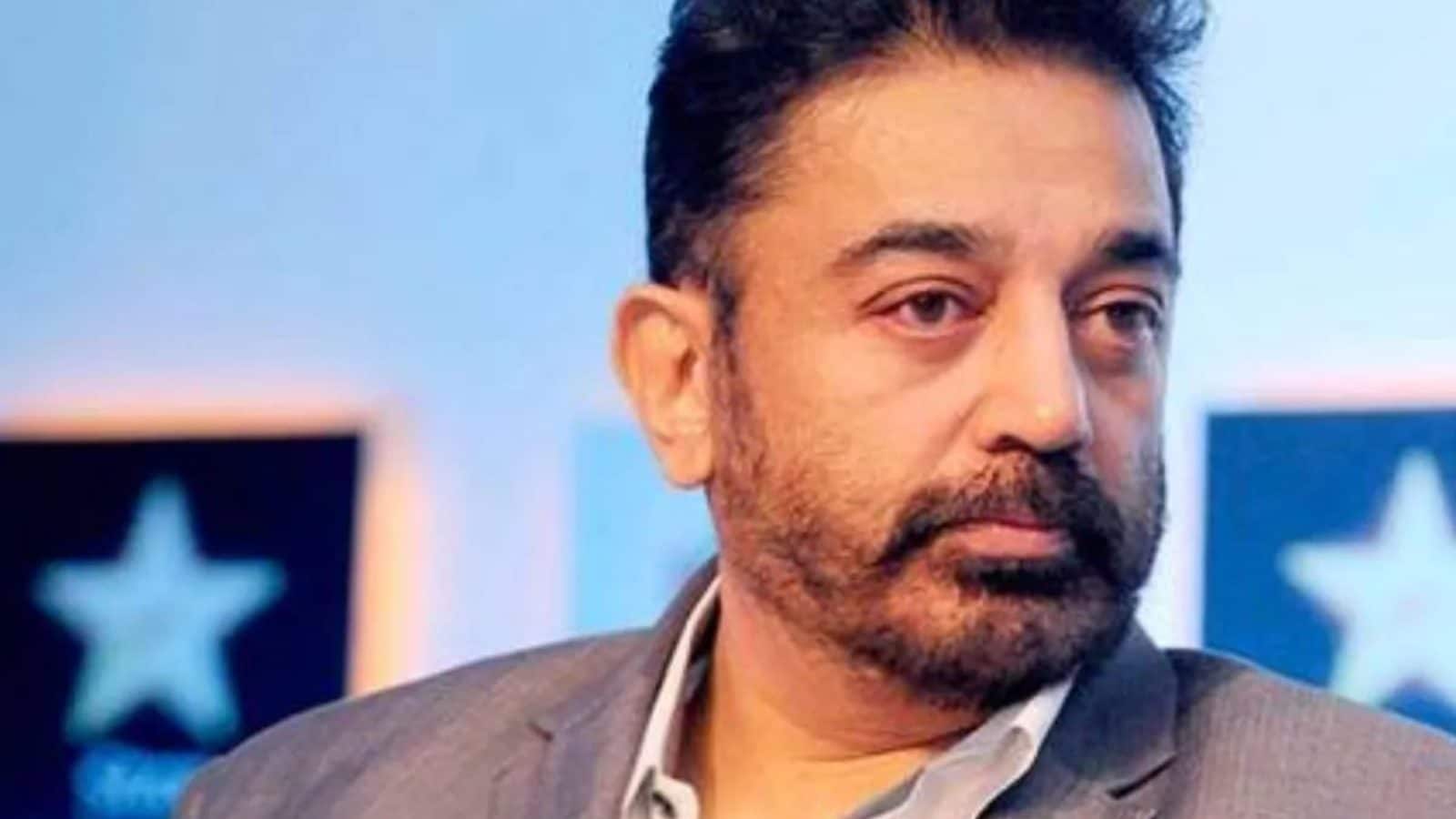