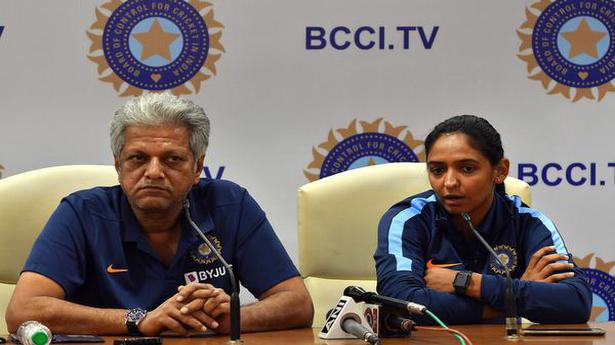 Eight members of the Indian women’s team that went on a tour of Australia stayed back even after the multi-format series concluded last October. They had all been signed up by the Women’s Big Bash League.

One of them became the Player of the Tournament. Another equalled the record for the league’s highest individual score. Harmanpreet Kaur and Smriti Mandhana were not just the Indians to impress this season at the world’s strongest T20 domestic league for women.

Jemimah Rodrigues, Shafali Varma, Deepti Sharma, Radha Yadav, Poonam Yadav and Richa Ghosh also did their bit for their franchises. Their performances put into focus the need for such a professional women’s league in India.

W.V. Raman, former coach of the Indian women’s team, believes the possibilities of the women’s IPL are enormous.

“There are two ways of looking at it: you say it could inspire a lot of girls to take up cricket or you say take it nice and easy and once you start a full-fledged (women’s) IPL you want it to be a grand success straight away,” he told The Hindu.

“I suppose it will also boil down to the commercial side of things too, because IPL is not just all about cricket.”

He thinks a middle path — a tournament with five teams that will play each other twice or three times — is workable in the immediate future.

“If the objective of the IPL is to give exposure to the girls, you would think of providing good quality or if you think of commerce, the commercial angles will depend more on the quality of cricket that is played,” said the former India opener.

“At the end of the day, you have to put out a package even if it is slow to take off, it will sustain itself and become a big brand later on.”

He feels the league can be expanded within a couple of years. “They can start it in 2022 (with five teams),” Raman said.

“In another two years, the under-19 girls would have played two World Cups. After the first IPL, a lot of young girls would be encouraged by their parents to take up cricket. So by 2024, you will have enough cricketers in terms of numbers and talent.” 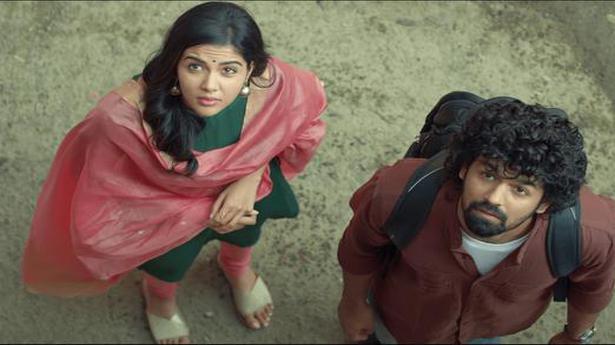 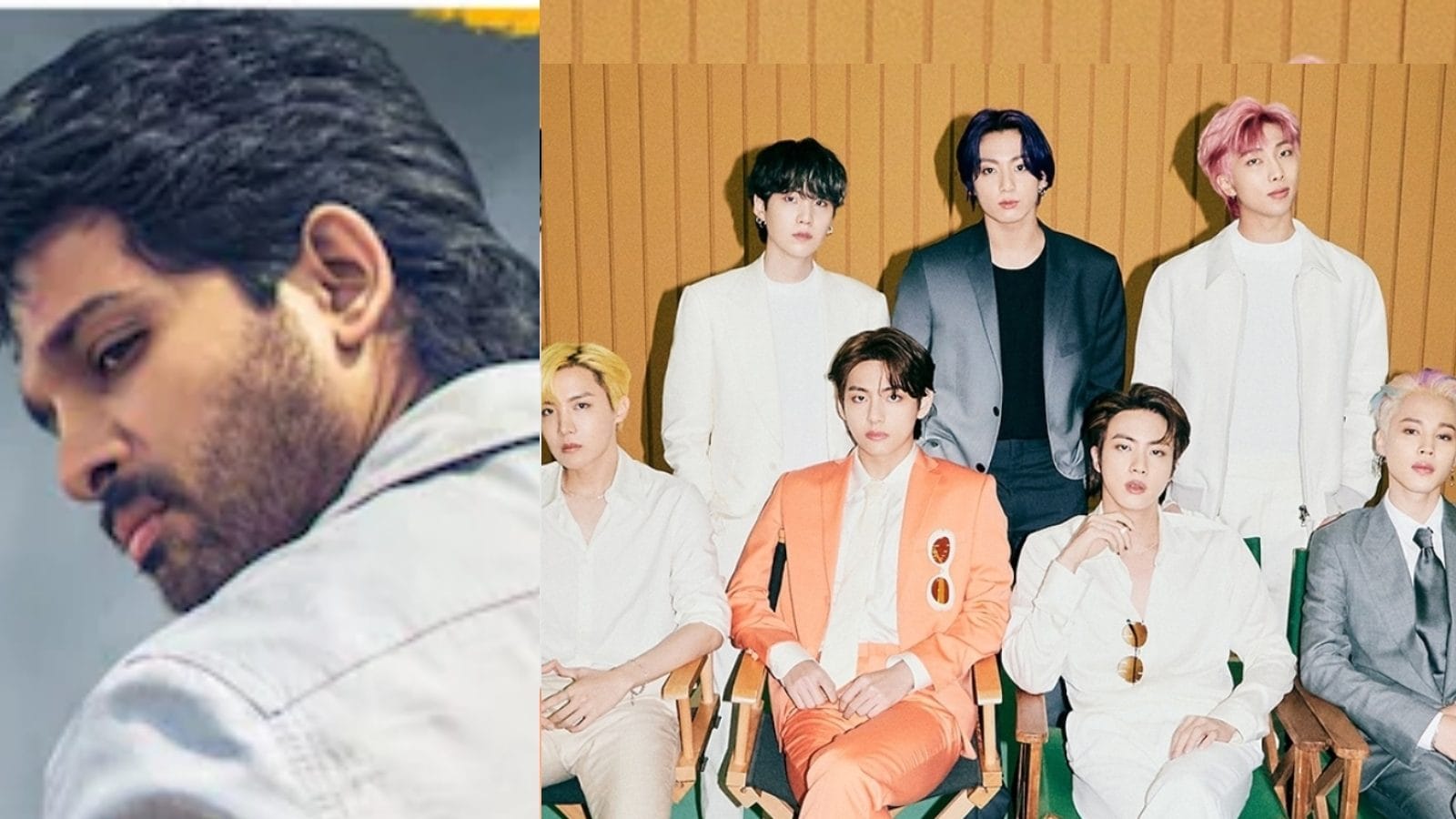