HomePoliticNo Large Rallies, Only 5 Persons to Be Allowed for Door-to-door Campaigns: SEC
Politic

No Large Rallies, Only 5 Persons to Be Allowed for Door-to-door Campaigns: SEC 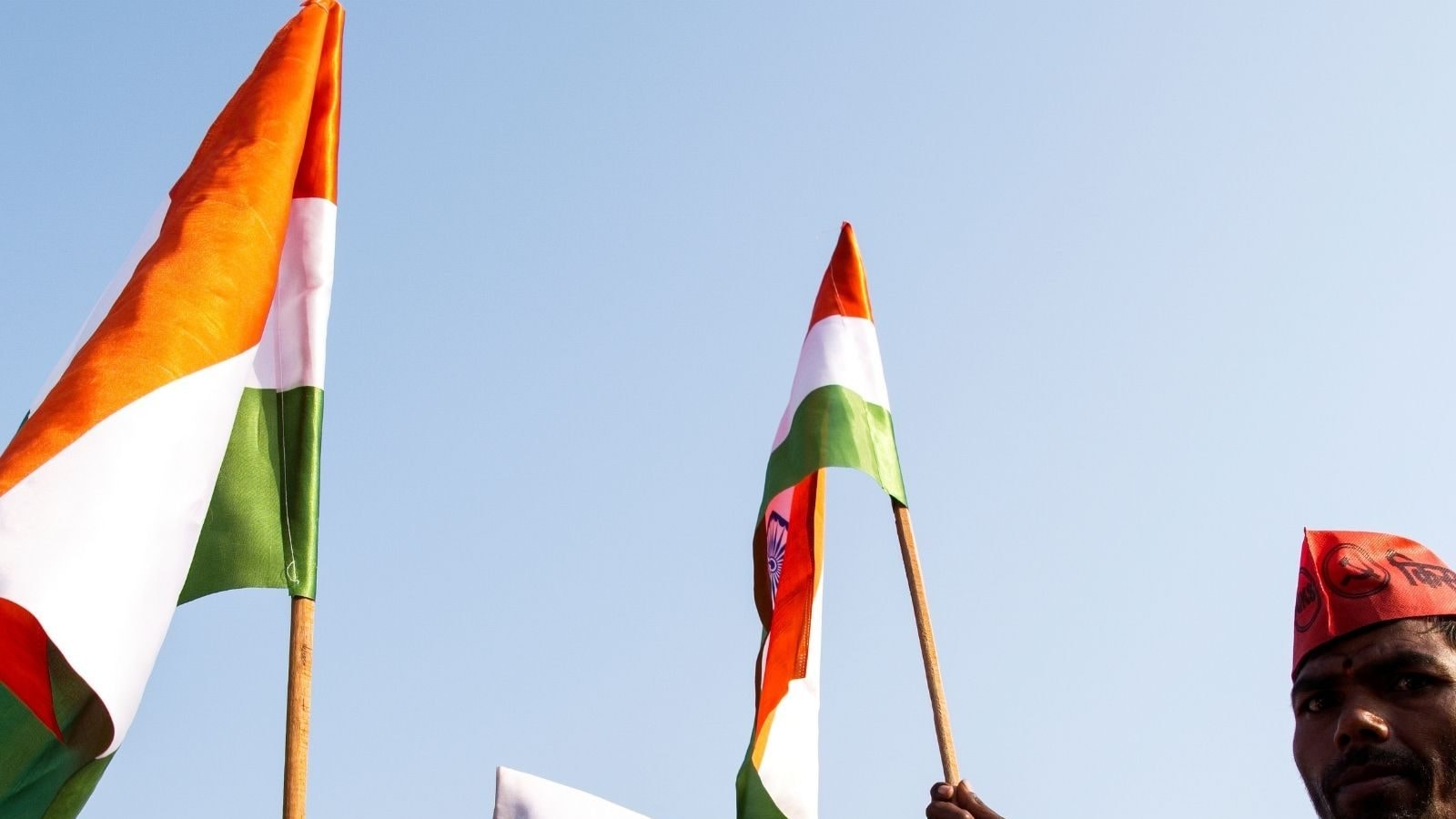 
The State Election Commission on Monday while sticking to its schedule for elections to four municipal corporations on January 22, said it would not allow large political rallies or road shows and would allow small teams of up to 5 political workers including the candidate for door-to-door campaigns.

The new guidelines announced on Monday keeping in view the sudden spike in Covid-19 cases in West Bengal, also placed restrictions on the number of people allowed in a political party’s campaign meeting as well as banned various forms of campaigning from 8pm to 9 am. “No road show or `padayatra’ (walking rallies) shall be permissible. No cycle/ bike/ vehicle rally shall be permissible. A maximum number of 5 persons including the candidates, excluding security personnel are allowed to house to house campaigning,” the guidelines issued by the SEC said.

According to the SEC official, Covid patients, who are quarantined, will be allowed to cast their vote at the last hour of the poll day at their respective polling stations. 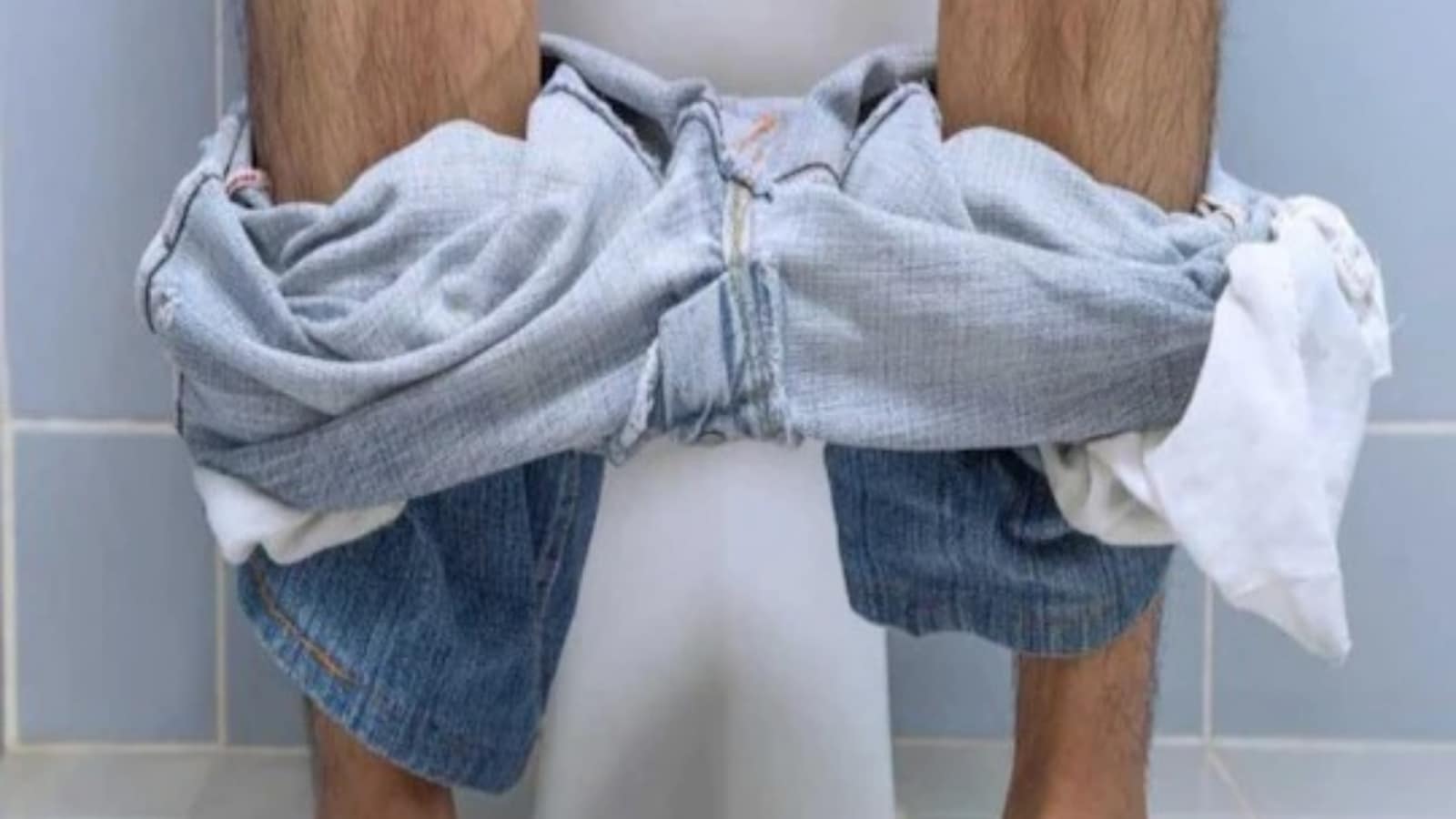 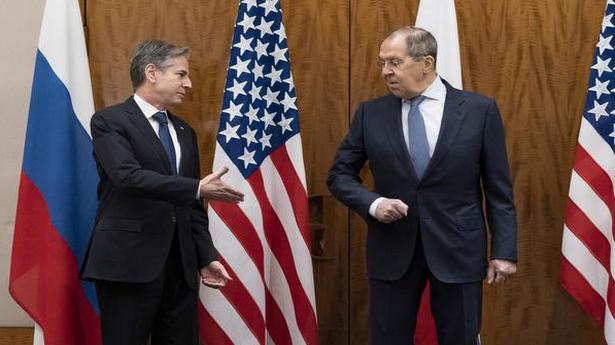