Prime Minister Narendra Modi kick-started the BJP’s election campaign in Uttarakhand, inaugurating or laying foundations for projects worth over ₹18,000 crore and asserting a connectivity “mahayagya” is underway across the country to make up for the loss of 10 years of the previous government.

“The infrastructure projects inaugurated and founded here today are part of this “mahayagya”. We are doing things at double-triple speed to make up for the lost time,” Modi said while addressing a rally at the Parade Ground in Dehradun.

Reiterating what he had said in Kedarnath, the prime minister noted that the projects will help make this decade that of Uttarakhand. He said the reconstruction work done at Kedarnath by his government had brought a record number of over 10 lakh devotees to the Himalayan temple in 2019.

He said the projects whose foundation stones were laid in Uttarakhand on Saturday cover almost all sectors, including a Delhi-Dehradun economic corridor which will reduce the duration of journey between the two cities to half, the country’s largest elevated wildlife corridor, child friendly city project and a new bridge next to Lakshman Jhoola in Rishikesh.

“Uttarakhand’s development is the highest priority of the ‘double engine’ government. We have sanctioned development projects worth over ₹1 lakh crore for the State,” Modi said.

“The previous governments did not have this thinking. Be it in Uttarakhand or elsewhere, the previous government only thought of filling their own coffers.” Modi talked about the implementation of ‘one rank, one pension’ for ex-servicemen, buying modern weapons for the armed forces and giving a fitting reply to terrorists. He also spoke about how his government had built hundreds of kilometres of border roads.

Assembly polls in Uttarakhand are slated for early next year. 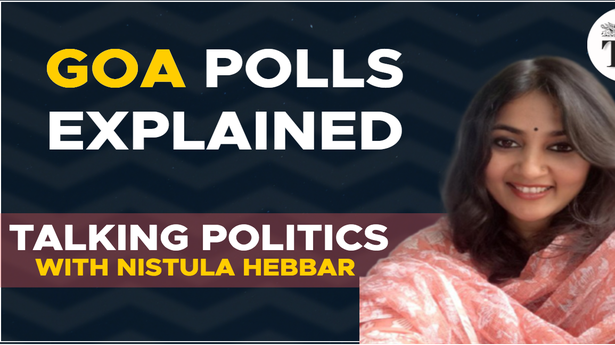 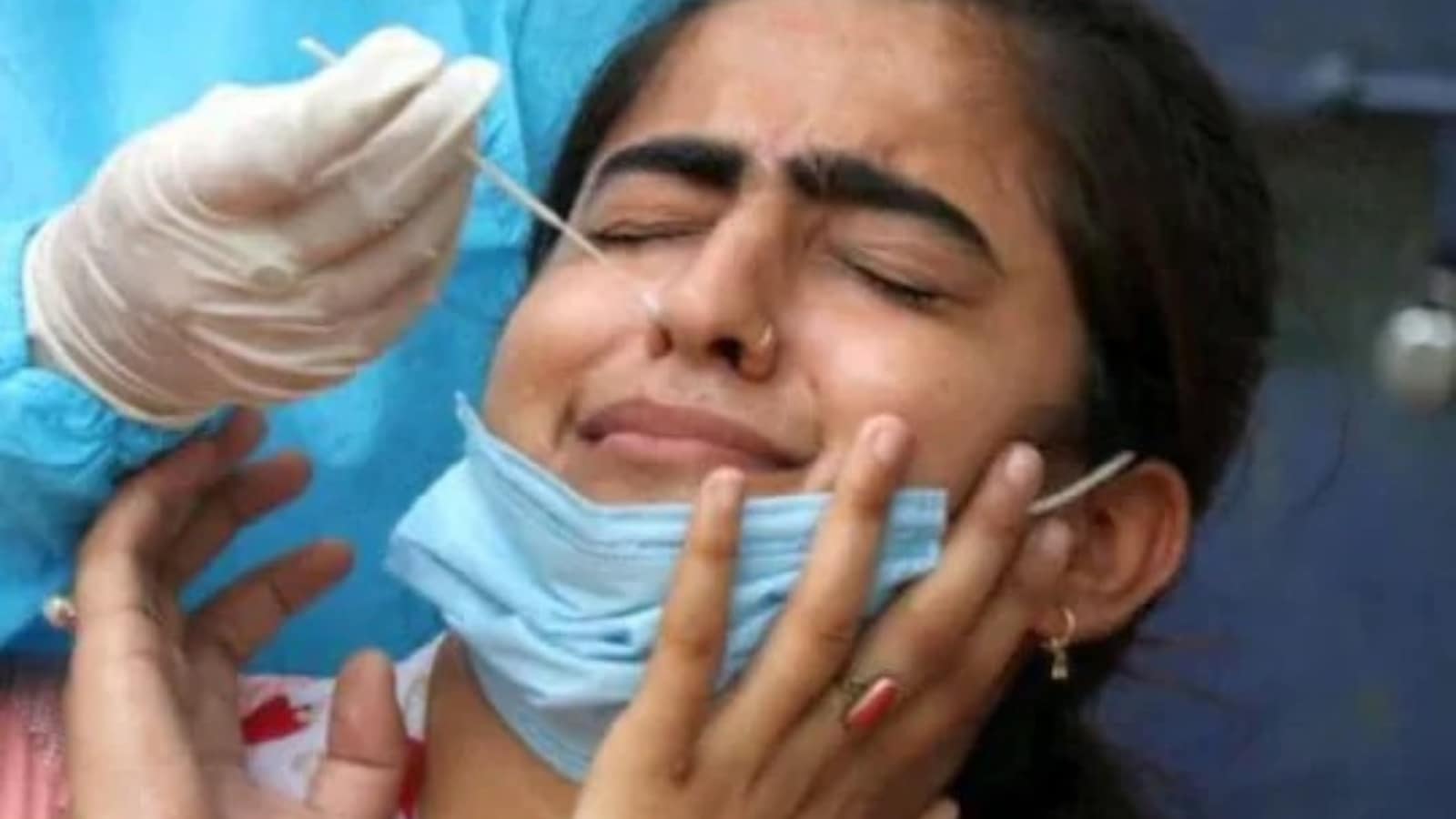 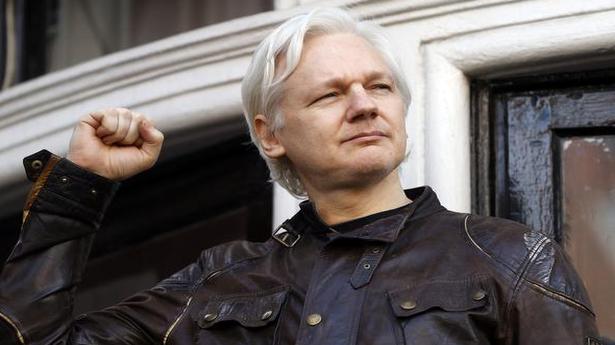