HomeentertainmentLooking Forward to the Joy: Swara Bhasker on Her Decision to Adopt a Child
entertainment


Known for playing varied characters on screen with the ease of a veteran and having a strong public voice, Swara Bhasker is on a new journey in her personal life. The actress is set to embrace motherhood by adopting a child. Swara joins the club of Bollywood actresses, including Sushmita Sen and Raveena Tandon, who took the same path in their lives.

Swara recently registered with the Central Adoption Resource Authority (CARA) as a ‘Prospective Adoptive Parent’ (PAP). Speaking to Free Press Journal, she opened up on her own doubts and typical concerns of the society. She addresses the long waiting period of the process. It is understandable as the state and the organisation has to exercise great caution in handing over an orphaned child. Given the huge child trafficking problem in India, the fear of giving the child to a potential trafficker is there.

Swara’s celebrity status is not making the process any different for her. “The process of adoption is very detailed with several steps, including background checks,” she says. No special favour has been given to the actress, she clears while further informing that she is also on the waiting list like everyone else.

Swara understands that given she is a single woman, the step of adoption is not a small one. “There are those very typical concerns that people have like ‘Oh, you know, now you won’t get married’, or ‘Who will marry you’, and I did hear that from some people,” she said. Though she has received a lot of support from her parents, close friends and family.

In a country like India, there are a lot of support systems around and one doesn’t raise a child alone. Families here are usually structured such that women can build a career and at the same time lean on family or nannies to bring them up. According to Swara, it is not a bad thing. Emphasising the fact that childcare is a community process, she says it is part of the joy of being a parent. “I’m looking forward eagerly to having that joy,” Swara concludes. 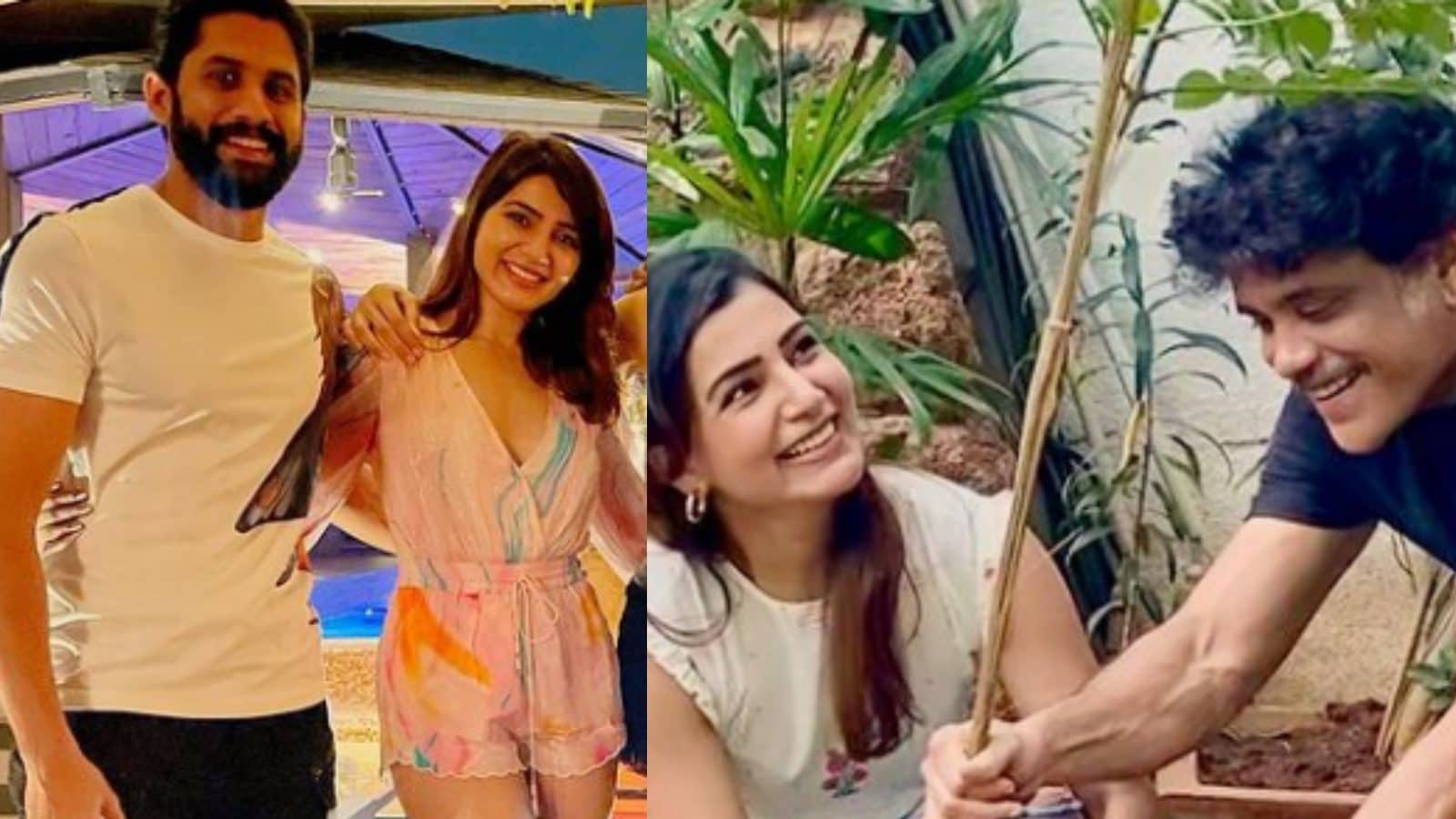 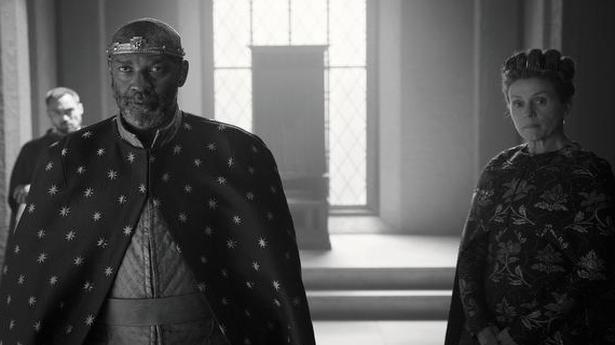 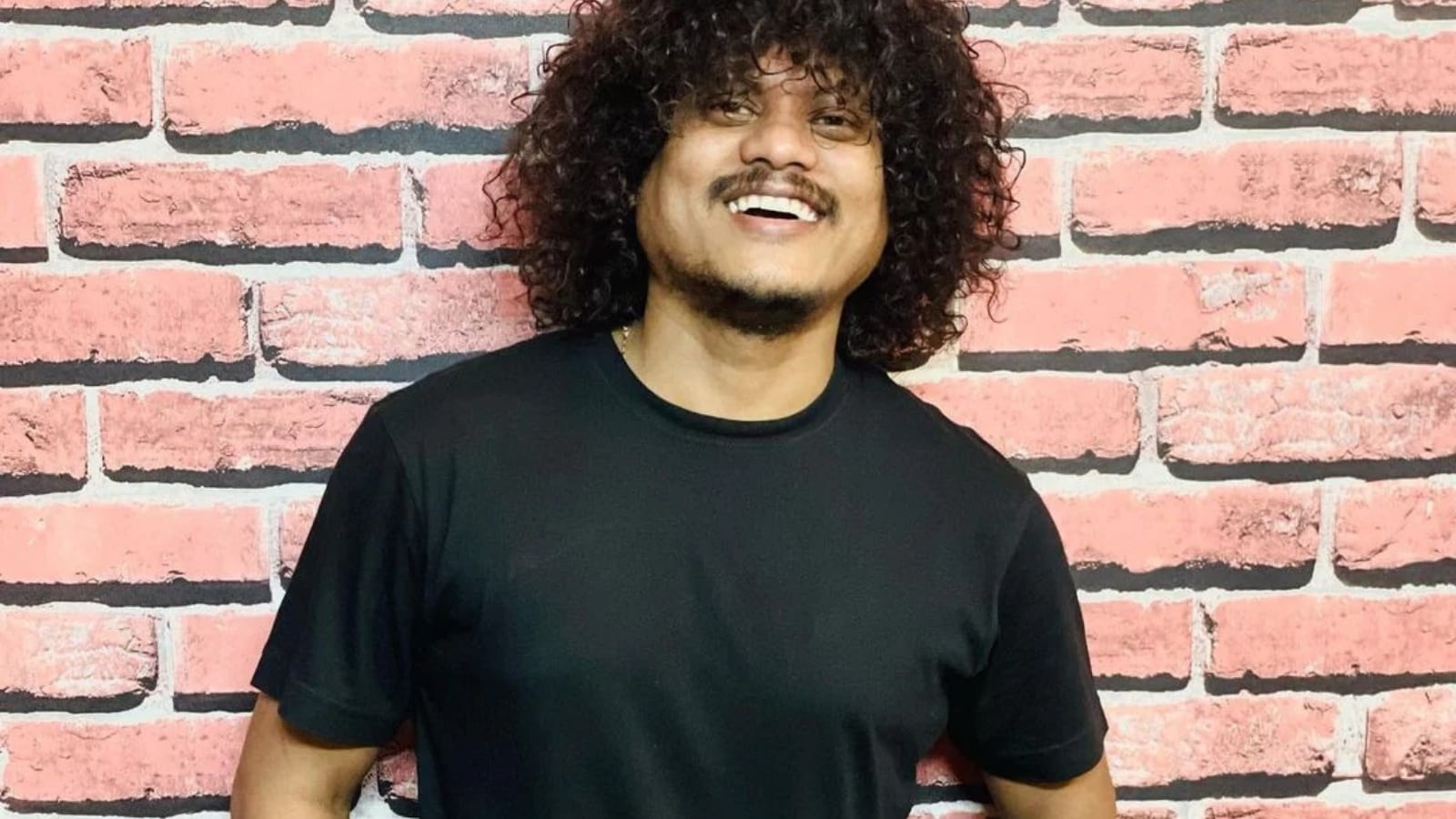 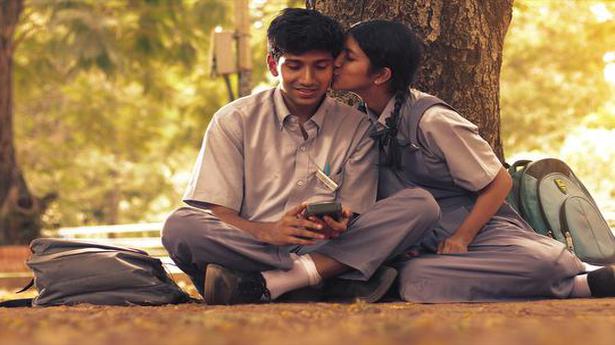