The Ducati DesertX will be unveiled in a world preview in Dubai on December 9, 2021.

The Ducati DesertX will be globally unveiled on December 9, 2021

Ducati will be participating at the Expo 2020 Dubai where the Italian motorcycle brand will globally unveil the new Ducati DesertX. The DesertX will be unveiled physically in Dubai, at the same time as the digital Ducati World Premiere that will be broadcast on the Ducati website and Ducati’s YouTube channel. The DesertX is billed as a true-blue off-road motorcycle inspired by Ducati’s iconic motorcycles that competed in Rally Raids in the 1990s, like the Paris-Dakar Rally. Ducati says that the retro-style scrambler is being developed to cover long distances, and will be able to take on all kinds of tough terrain.

The DesertX will be unveiled to the public in the presence of the President of the Emilia-Romagna Region, Stefano Bonaccini, and Francesco Milicia, Ducati Vice President Global Sales and After Sales. The event will be held at the Dubai Opera, at the foot of the iconic Burj Khalifa Tower.

Ducati first showcased the DesertX as a concept in 2019, and that was powered by a 1,079 cc, L-Twin engine with a claimed 84 bhp and mated to a 6-speed gearbox. The production model DesertX may be powered by the 937 cc, Testastretta L-Twin which is also seen on the Ducati SuperSport, HyperMotard and even the new Monster. The bike is likely to run on a 21-inch front and 18-inch rear wheel setup, with off-road ready Pirelli Scorpion Rally tyres, as well as long travel suspension with 210 mm travel and ground clearance of around 275 mm. More details will be revealed on December 9, 2021. 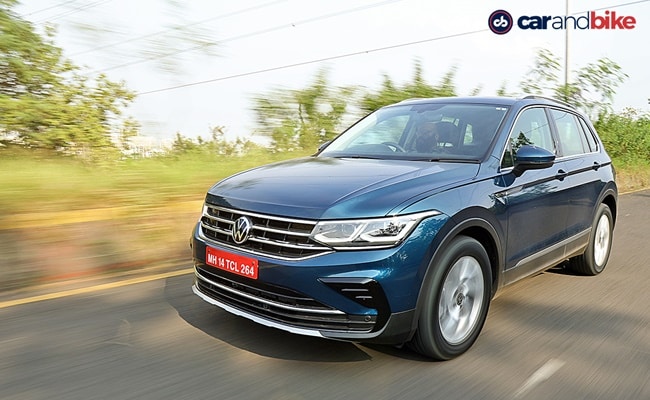 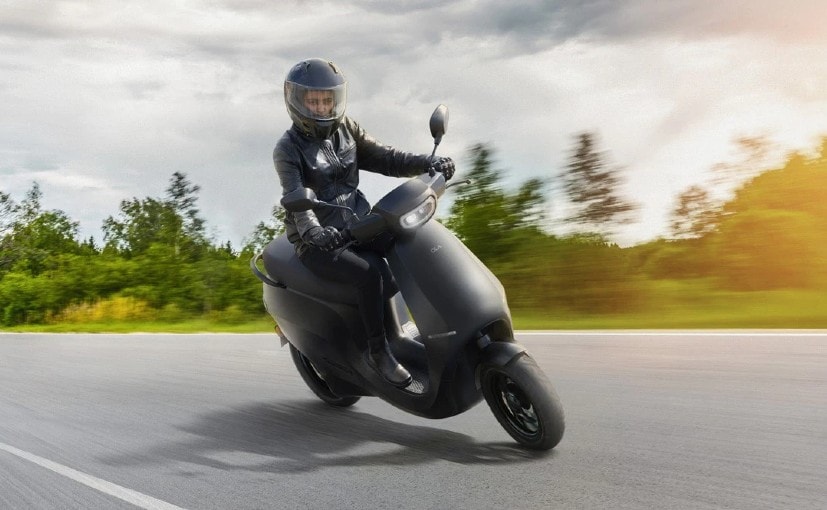 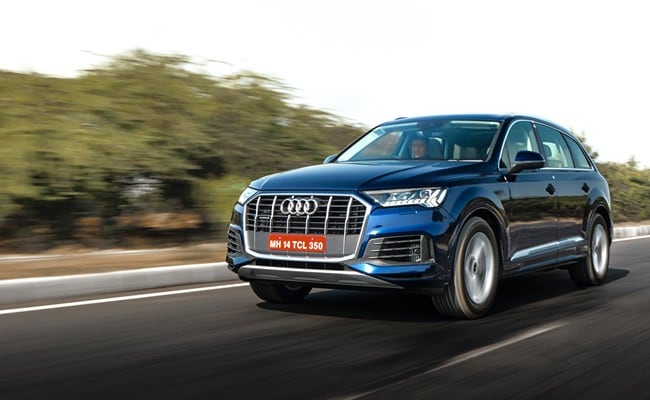 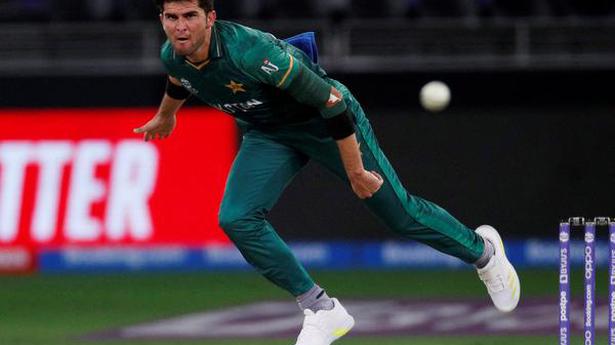 The Hindu56 seconds ago 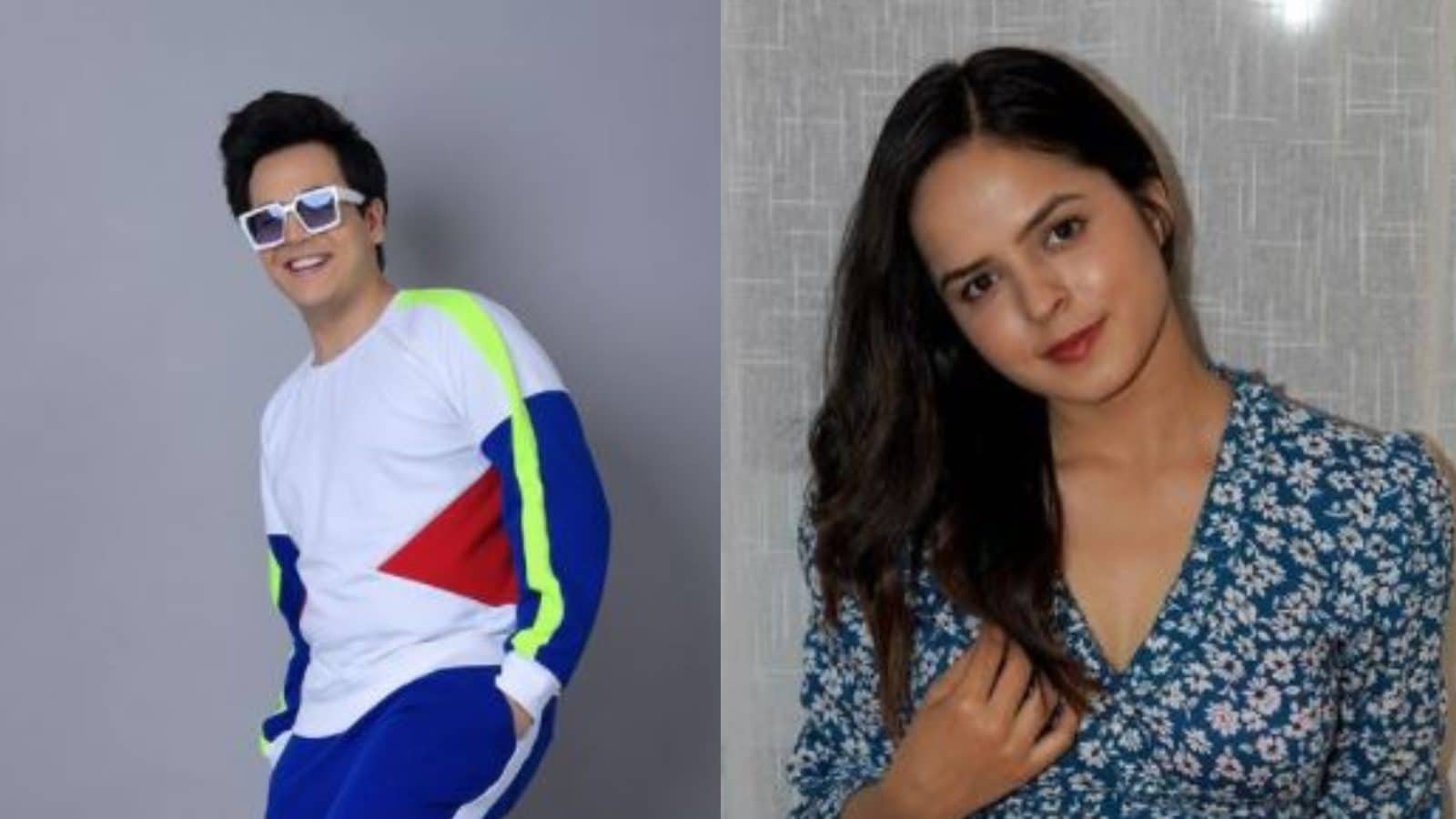 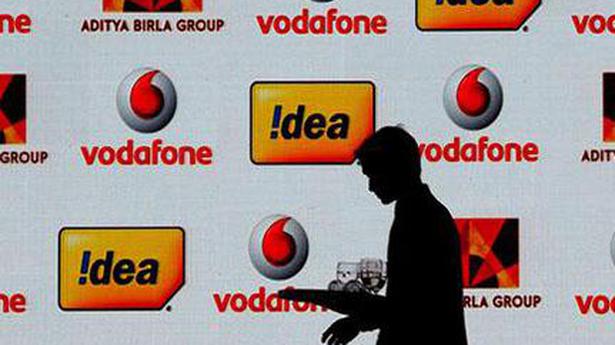 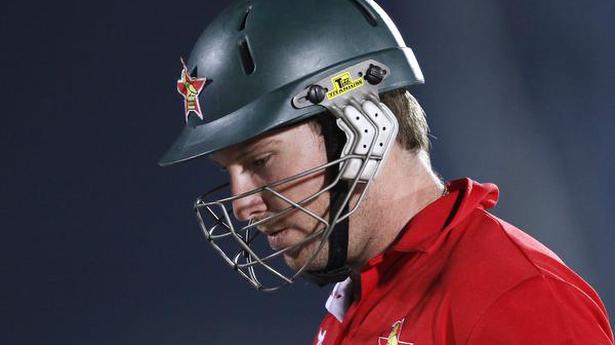