What is Climatrianism and Here’s How it Benefits the Planet 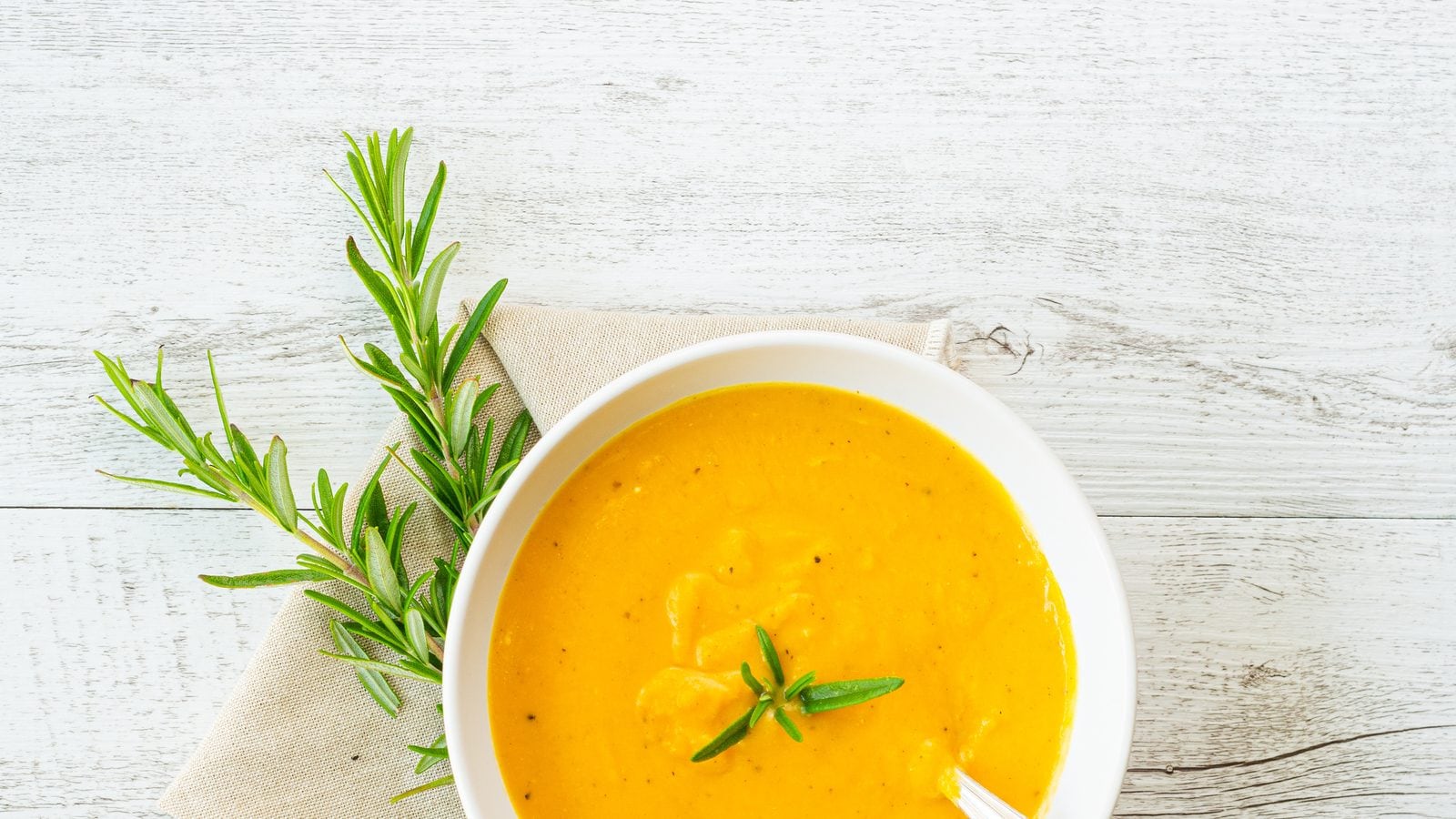 
With increasing awareness of the climate crisis and global warming, people around the world are focusing on means through which they can reduce their carbon footprint. One such lifestyle choice that has become quite popular is climatrian. Climatarinism is a diet which focuses on reducing footprint by consciously choosing food items that do not add to the growing greenhouse gas emissions.

With sustainability at its core, climatarianism does not promote eating food items that are not locally sourced. Speaking to The New York times, Brian Kateman, the president and co-founder of Reducetarian Foundation, a nonprofit organisation in Providence, that encourages eating fewer animal products, said, “Those who follow the diet stick with fruits and vegetables that are in season relative to their region; they avoid meat that comes from factory farms; and they seek local ingredients because those have lower carbon footprints.”

It is not just reduction in the consumption of fossil fuels that would prevent extreme climate crisis conditions. A study published in the Science journal last year mentioned that the world’s growing population as well as its diet are driving food production practices that generate and release massive and increasing amounts of carbon dioxide, methane and other greenhouse gases into the atmosphere.

What makes climatarianism unique is that it does not pigeonhole its consumers whether they are vegetarian, non vegetarian, or vegan for that matter. Healthline explains that people mostly focus on foods that have the lowest climate impact when they follow a climatarian diet. Their diets may involve a lower intake of animal products but not eliminate them. Consumers may choose animal products with a lower environmental footprint, such as scrapping beef for chicken or eating a few plant-based meals each week.

Consumers will also focus on buying locally grown produce and animal-based products to lower carbon emissions caused by long-distance food delivery. They will not have avocado toast imported from an exotic location, or brag about Brazilian coffee beans which they just bought online. The goal of the climatarian diet is not an extremist approach like veganism or vegetarianism, but rather to make small changes that collectively as a society make a large difference.