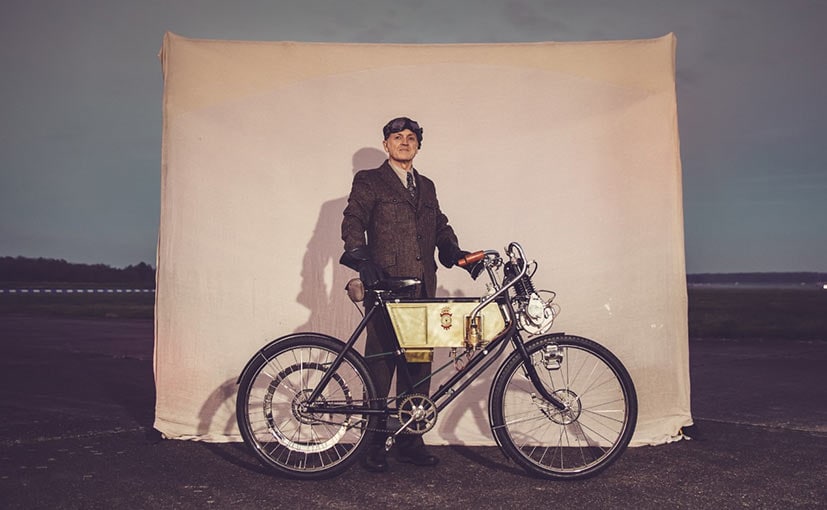 
The storied motorcycle manufacturer celebrates its 120th anniversary this month and to commemorate the same, Royal Enfield revealed a working replica of its first-ever motor-bicycle created way back in 1901.

The first-ever RE motor-bicycle was showcased at the Stanley Cycle Show in London, in November 1901

Having unveiled the 650 Twins special edition and the SG650 Concept, Royal Enfield reserved a nice surprise at EICMA 2021 with ‘Project Origin’ breaking cover at EICMA 2021 on Day 2 in Milan, Italy. The storied motorcycle manufacturer celebrates its 120th anniversary this month and to commemorate the same, the company revealed a working replica of its first-ever motor-bicycle created way back in 1901. It’s this bike that kick-started it all for Royal Enfield, which is the world’s oldest motorcycle company to be in continuous production. 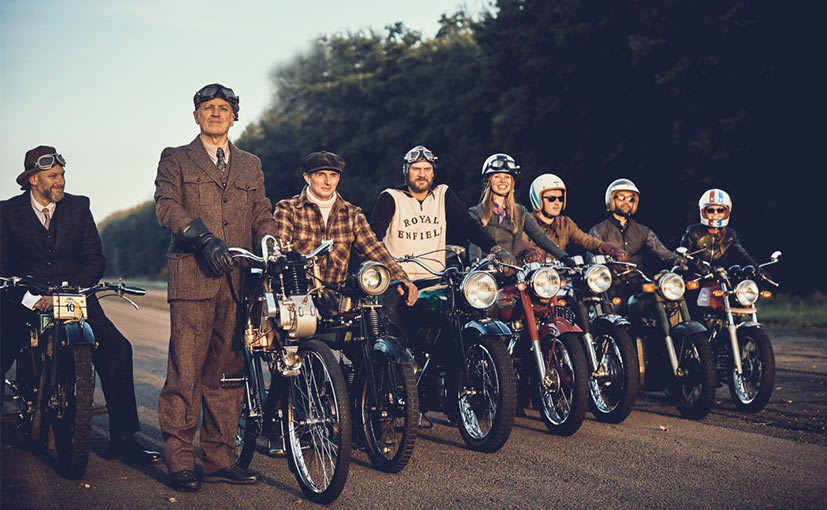 However, the engineers and designers did not have the original motor-bicycle or its blueprints to rely on to recreate the replica. Instead, the company says it relied on a few period photos, promotional advertisements and illustrated news articles from 1901 that survived over decades. 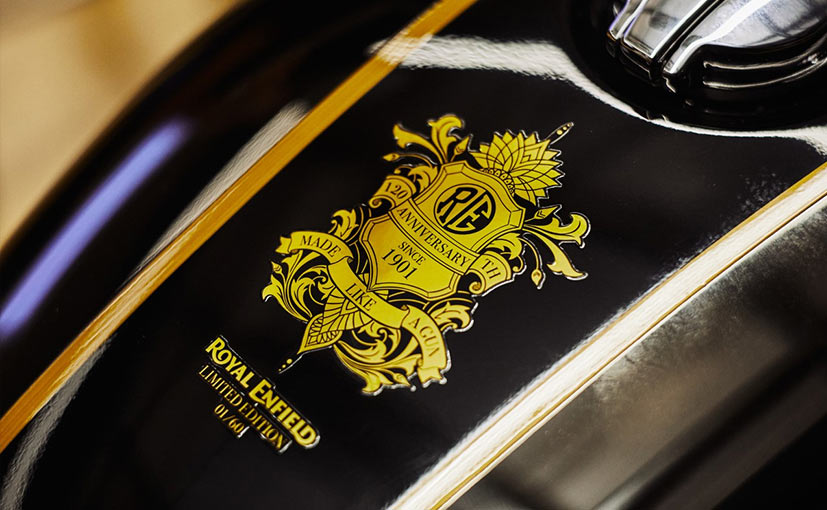 With no blueprints or drawings of the original RE motor-bicycle, the team had to rely on news articles, advertisements and period photos to create the replica

Royal Enfield says the “extent of the evidence to be guided by was slim at best.” Nevertheless, the teams between the UK and India technical centres worked together, along with Harris Performance and other experts within the vintage motorcycling community to replicate the motor-bicycle.

Royal Enfield’s first-ever motor-bicycle saw a number of differences in its construction. The 1 3/4 hp engine was clamped onto the steering head above the front wheel. It drove the rear wheel via a long crossed-over rawhide belt. This set-up, Gobiet believed, would reduce the side-slip that was commonly associated with front-wheel Werner motor-bicycles of its time. RE’s crankcase too was horizontally split in order to avoid oil dripping onto the front wheel from a vertically split crankcase. The motor-bicycle used a Longuemare spray carburettor on the side of the petrol tank at a small distance lower than the level of the engine’s cylinder head. A secondary feed was taken off the exhaust and passed around the carburettor mixing chamber to warm the fuel and prevent icing. 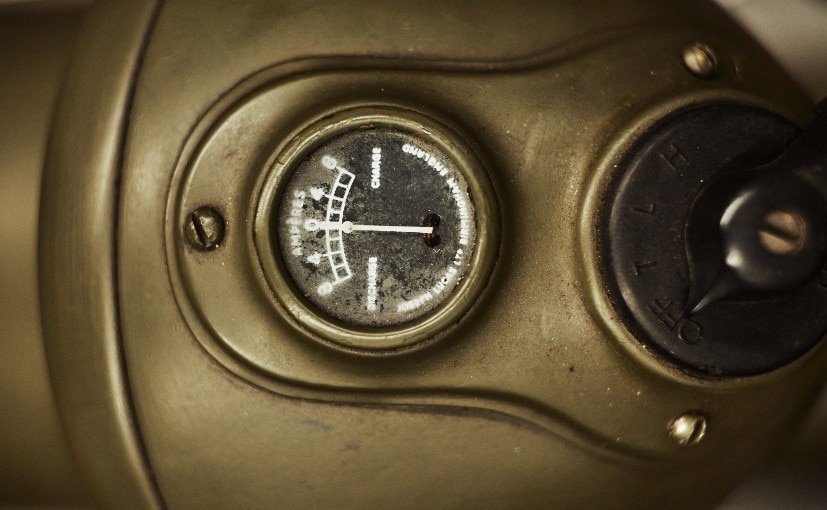 Starting the machine required pedal power and there was no throttle. Speed was modulated by a valve lifter which was opened by a handlebar lever. The front wheel had a band brake while the rear wheel also had a band brake and was operated by back-pedalling. The saddle was a leather Lycette La Grande and the 26-inch wheels were shod with Clipper 2×2-inch tyres.

The first Royal Enfield motor-bicycle cost 50 Pounds or about 4000 Pounds when adjusted for inflation. Interestingly, that’s the point at which RE now retails the Classic 350 range, one of its most successful motorcycles. 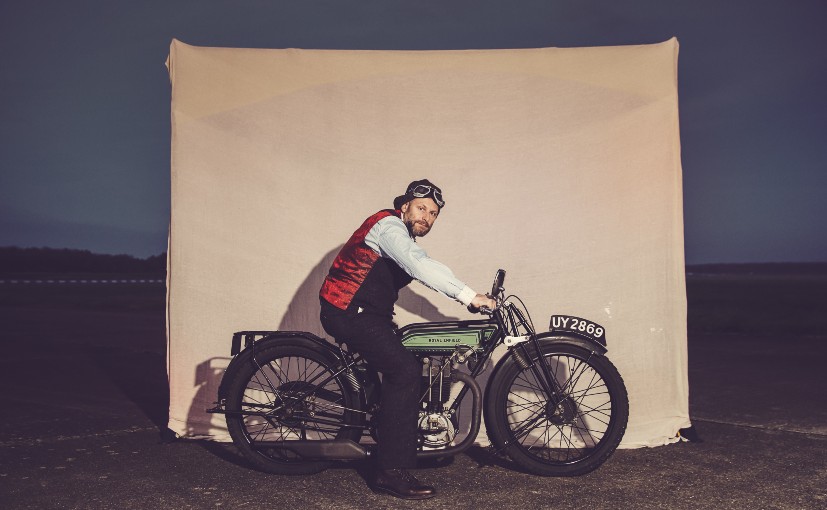 To create the replica, Royal Enfield’s team handcrafted components like the folded brass tank. The motor-bicycle used a tubular frame that was created by Harris Performance along with a number of hand-machined brass levers and switches. The engine was completely built from scratch with several components either individually hand-cast or machined. The replica also gets original parts like the paraffin lamp, horn, leather saddle, and wheels, all of which were reconditioned and nickel-plated. 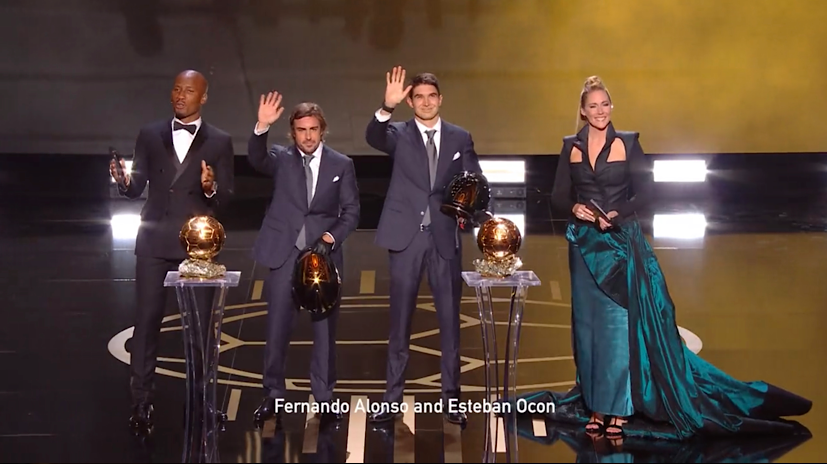 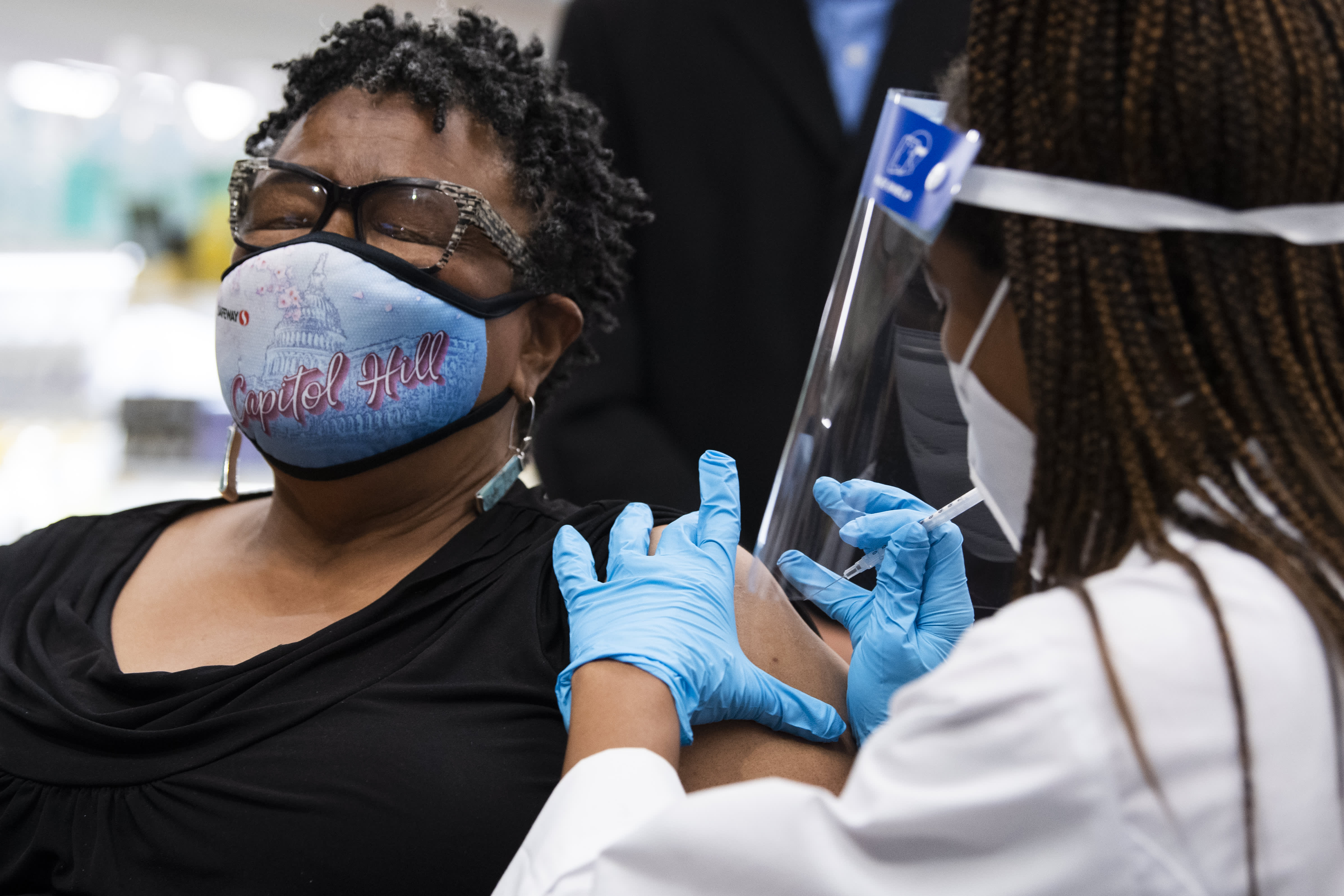