Apple had launched the HomePod Mini smart speaker in new colours during its “Apple Unleashed” event last month, where the company also announced its new 14-inch and 16-inch MacBook Pro laptops. The new colours of the HomePod Mini have gone on sale in India starting today, and are available to purchase from Apple’s official online store at Rs 9,900. The HomePod Mini speaker has been launched in three new colours, over the standard white and black options that the users had before October.

The HomePod Mini smart speaker from Apple was initially launched last year as a smaller variant of the now-discontinued HomePod. The smart speaker was launched in the standard white and black colour options last year, and now Apple has added three new colour options – yellow, orange, and blue, giving users the option of adding some colour to their smart home setup.

Apple HomePod Mini: Prices, Availability And How To Buy

The new colours of the Apple HomePod Mini are priced the same as the default colour options at Rs 9,900. Users can buy these from Apple’s official online store. Buyers can avail an EMI option to pay Rs 1,165 monthly for their HomePod Mini speaker. The HomePod mini is available in Australia, Austria, Canada, China, France, Germany, Hong Kong, India, Ireland, Italy, Japan, Mexico, New Zealand, Spain, Taiwan, the UK, and the US.

The HomePod Mini is just 3.3-inches tall, and comes with 360-degree sound, along with support for Siri, which lets users control their smart home with their voice. The smart speaker also comes with an intercom feature, and the ability to connect multiple speakers at once in order to play the same music in multiple rooms.

Apple HomePod Mini Works With These iPhones And Apple Devices 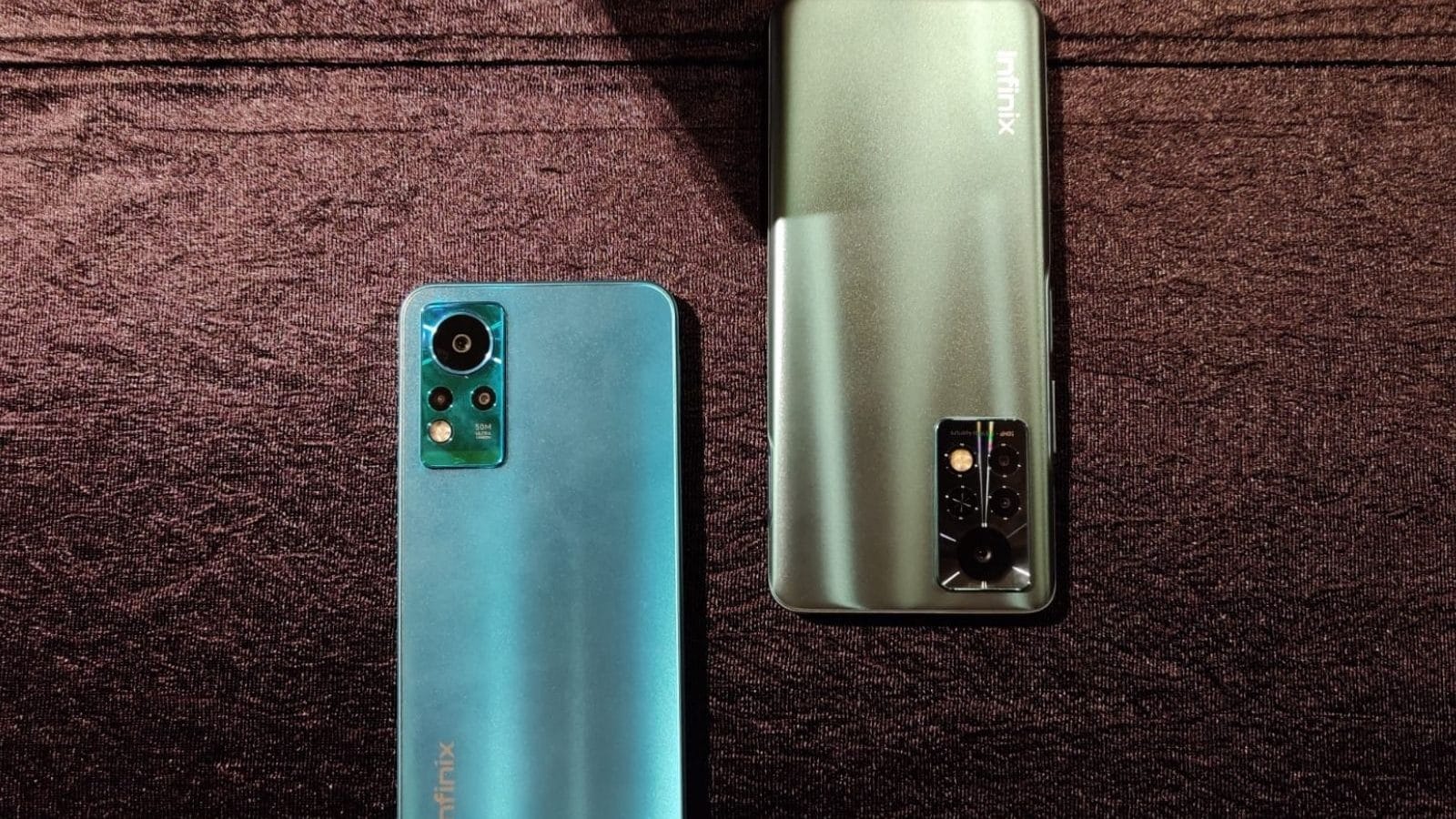