More Than 2,000 People Rally In Belgrade Against New Laws


BELGRADE, Serbia: Thousands rallied in central Belgrade on Wednesday against the populist government’s policies that protesters say favor interests of foreign investors over those of the Balkan nations citizens and are bad for the environment.

More than 2,000 people gathered outside the Serbian presidency building, blowing whistles and blocking traffic before marching through the central city zone toward the parliament and government buildings.

The protesters pledged to block roads throughout the country if authorities approve planned laws allowing swift expropriation of private property if that is deemed to be in the public interest, and lowering turnout requirements for voting in a referendum.

Organizers say the laws will allow the state to take away land and other property from citizens in the interest of foreign companies such as Rio Tinto, which has faced protests over its bid to open a lithium mine in western Serbia.

One of the organizers, Sava Manojlovic, said the new laws have been drawn for Rio Tinto.”

Ecology groups and experts have warned that the planned mine would devastate the environment in the region, including various animal species, farmland and rivers in the area.

Serbias populist President Aleksandar Vucic and his government officials have denied that the draft laws were designed to enable Rio Tinto to take control of the land needed for the mine.

Vucic said at a press conference earlier on Wednesday that the law was needed for infrastructure projects such as roads and railways.

The protesters are also angry over the start of construction work for the underground transport system at Belgrade’s main water supply zone, which experts have warned could harm the quality of the drinking water in the city of 2 million.

Environmental issues recently have drawn public attention in Serbia, which is seeking entry into the European Union. The Balkan nation has faced huge waste management problems and high air pollution after decades of neglect. 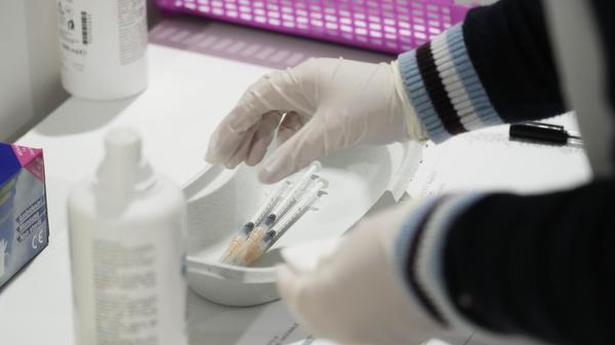 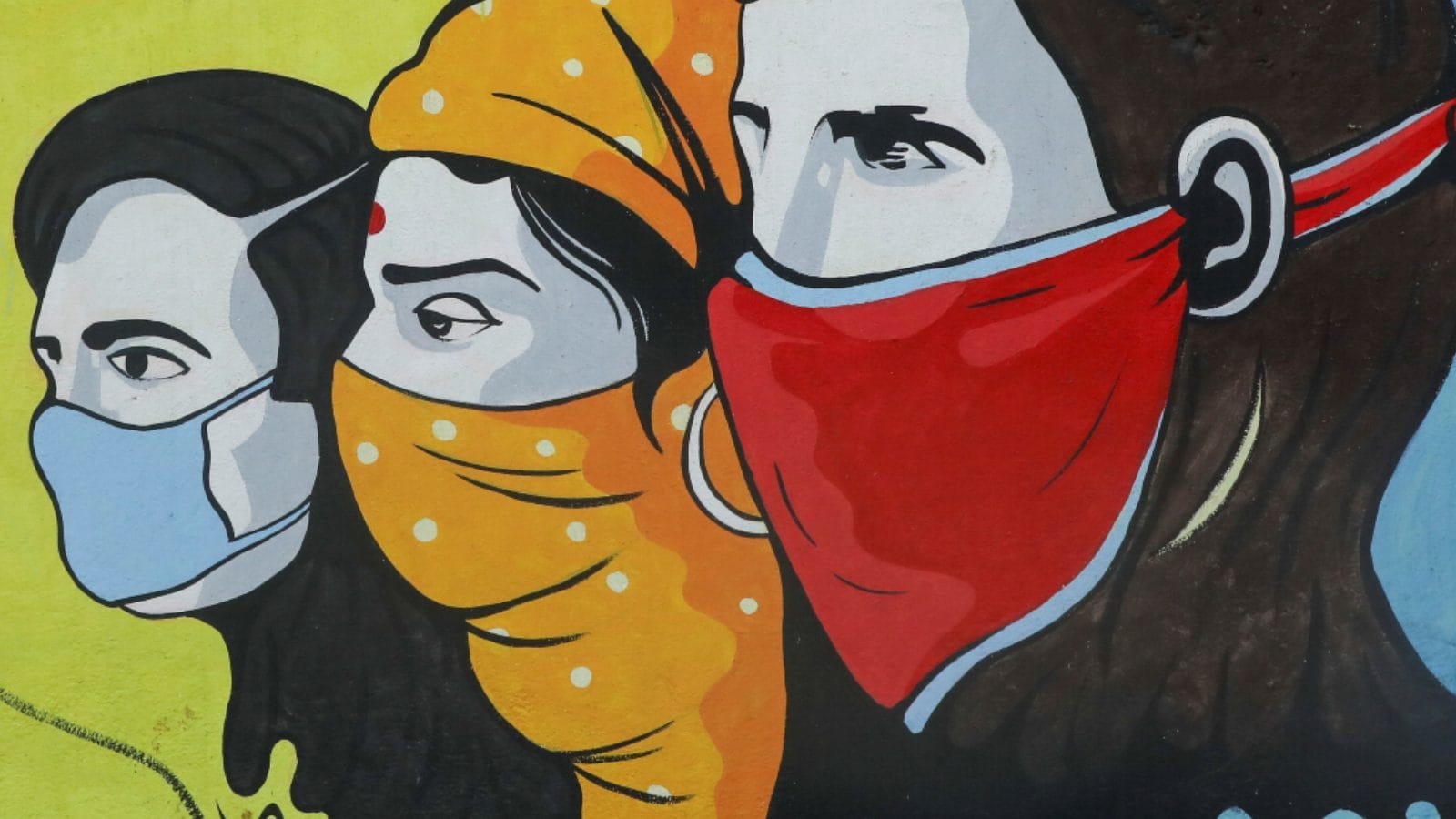