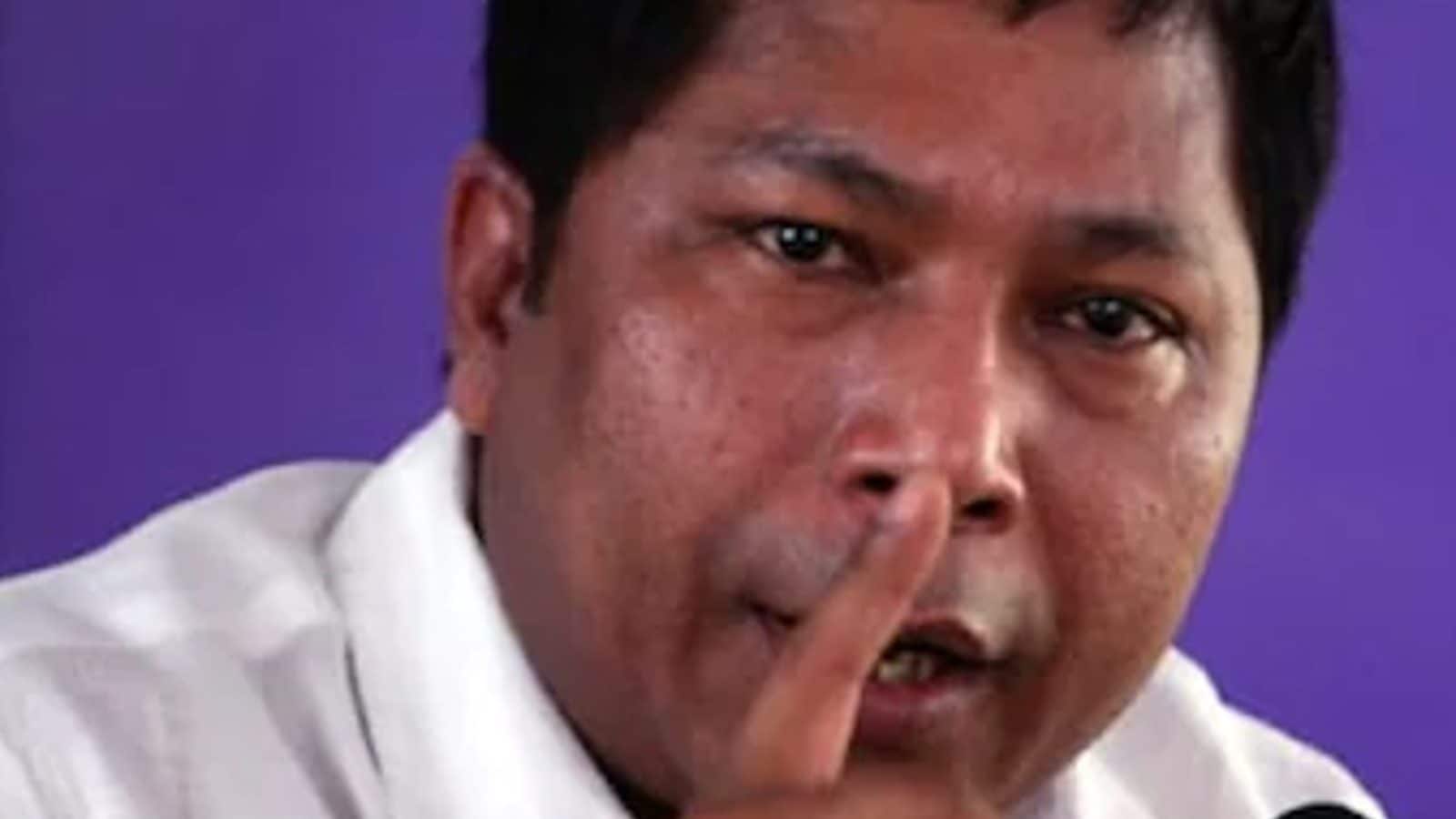 
In a huge setback for the Congress in Meghalaya, 12 of the 17 party MLAs joined the Trinamool Congress (TMC) on Wednesday, top sources said. The 12 MLAs also include former Meghalaya CM Mukul Sangma. A formal announcement will be made tomorrow at around 1pm.

Sangma, the Leader of the Opposition in the assembly, was reportedly unhappy with the Congress’s top leadership. Reports suggested that Sangma felt cornered at the party.

News18 had earlier reported that Sangma had visited Kolkata and met top TMC leaders during his stay. He is also close to political strategist Prashant Kishore and sources said they both also held a meeting in the city.

While the former senior Congress leader had initially stated that he is not quitting the party, sources said that his differences with Congress have increased. If Sangma switches sides, 13 MLAs from his side will also follow suit.

A TMC leader and minister in the Mamata Banerjee government in West Bengal had earlier told News18 that the party is trying to get Sangha in their fold to help the TMC expand its base in the Northeast. “We are trying to get Dr Mukul Sangma as this will help us flourish our party in Northeast since he is the tallest leader of Congress there but he is very reluctant. He met our representative but nothing materialized since he wanted to have a regional party where he can unify the three tribes of Meghalaya.”

The TMC has, however, denied any prospect of expanding the party in Meghalaya. “We once had a representative from our party winning election in Meghalaya, but he has done nothing nor tried to expand the party and after some time, he left our party. He has not done any development, so how can we expect our party to grow, it’s not easy,” the TMC minister had said.