The Delhi government on Wednesday announced that CNG and electric trucks will be allowed to enter the National Capital from Saturday.

“Until now, trucks and other commercial vehicles, except essential service trucks, were banned from entering Delhi. From November 27, CNG and electric trucks, as well as essential service vehicles, will be allowed to enter and the others will remain banned till the December 3,” said Delhi Environment Minister Gopal Rai.

From next week, all government offices will reopen and the work-from-home directive will be lifted. But for this, it is advisable for all government employees to use public transport to the greatest extent for the purpose of commuting, he added.

In places such as Nimri Colony, Gulabi Bagh, Timarpur from where majority of Delhi government employees’ come, special buses will be organised for their commute.

“We have also decided to start shuttle bus services from the Delhi Secretariat to the nearest metro stations — ITO and Indraprastha. We are doing this to reduce the use of personal vehicles,” said Rai.

Besides all the schools, colleges, institutes, libraries that were closed, can now be reopened from Monday.

“We are reopening things, but our fight against pollution will continue. Therefore, it is necessary for everyone to cooperate, because together we can reduce this pollution further so that Delhi can have better air. Close monitoring is being done daily by the government. Conditions will definitely improve,” said Rai. 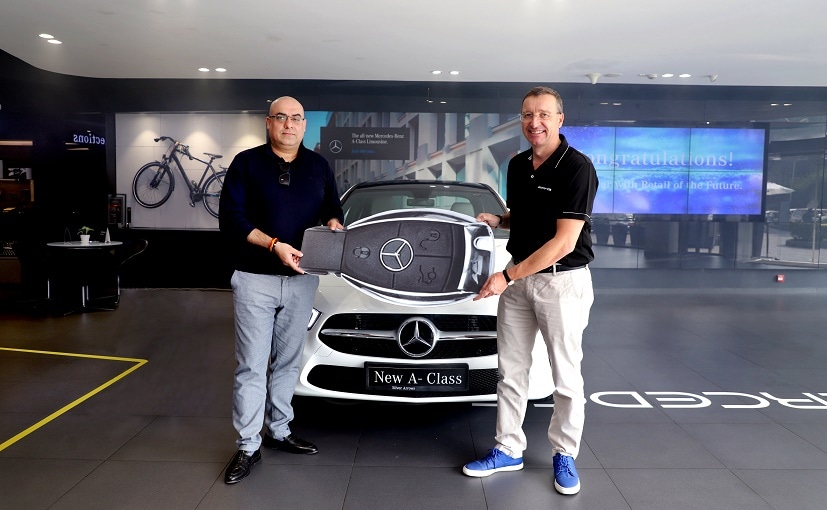