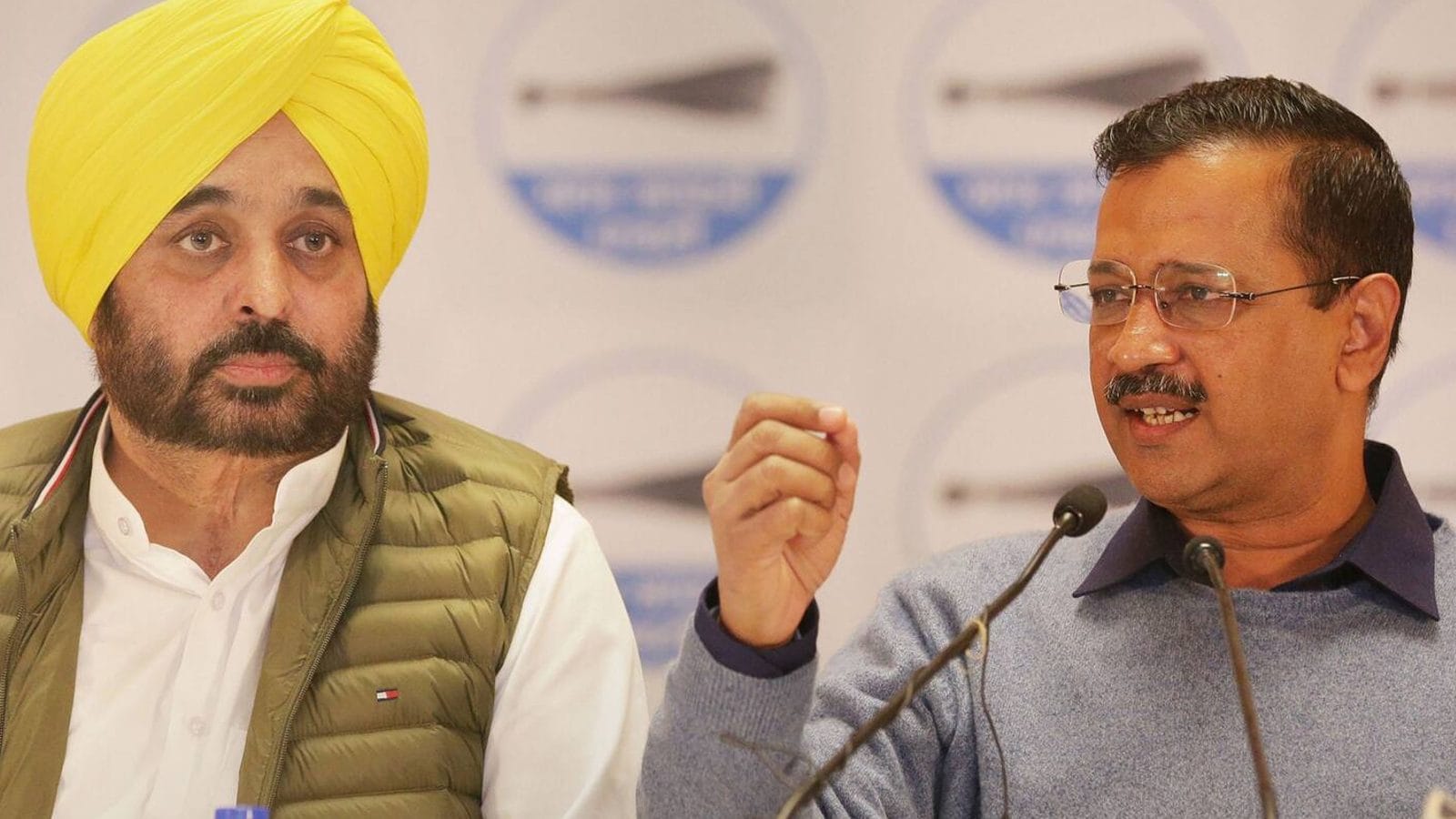 
Who will be the CM face for Aam Aadmi Party in Punjab? The question was left unanswered yet again after AAP convener and Delhi Chief Minister Arvind Kejriwal concluded another pre-election tour of the state.

It has been two months since Kejriwal announced that the AAP would “shortly” announce a CM face “that Punjab will be proud of”. The AAP leader, however, has kept the guessing game on, with the delay believed to be causing “restlessness” in the party’s Punjab unit on who will lead them in elections early next year. Some MLAs have already quit and shifted to the Congress.

The AAP’s state president Bhagwant Mann, ostensibly the frontrunner for CM pick, has expressed publicly that the party should announce a CM face soon. During the visit, when Kejriwal assured that his party would declare a CM face before other parties, slogans were raised in the favour of Mann in the hall by some party cadre.

Defending his decision of not naming a CM face, Kejriwal said that even the ruling Congress has not declared its CM face yet. “Has the party said who is going to be their CM? Will the Congress project (Charanjit Singh) Channi or will Navjot Singh Sidhu be the next CM,” asked Kejriwal.

He added that the Congress and BJP were yet to declare their CM candidates in other poll-bound states like Uttar Pradesh, Goa and Uttarakhand as well.

Speaking about defections from the AAP, Kejriwal said the trend of switching parties is not new. He claimed that several sitting MLAs and MPs from the Congress were also in touch with him. “But we do not want to take the same ‘kachra’,” remarked Kejriwal.

While Kejriwal has been on an overdrive to reach to women, autorickshaw drivers and teachers in Punjab, it is the restless cadre that the party will probably find difficult to keep together. Several senior leaders in the state are of the opinion that it was high time the party zeroed in on a name. 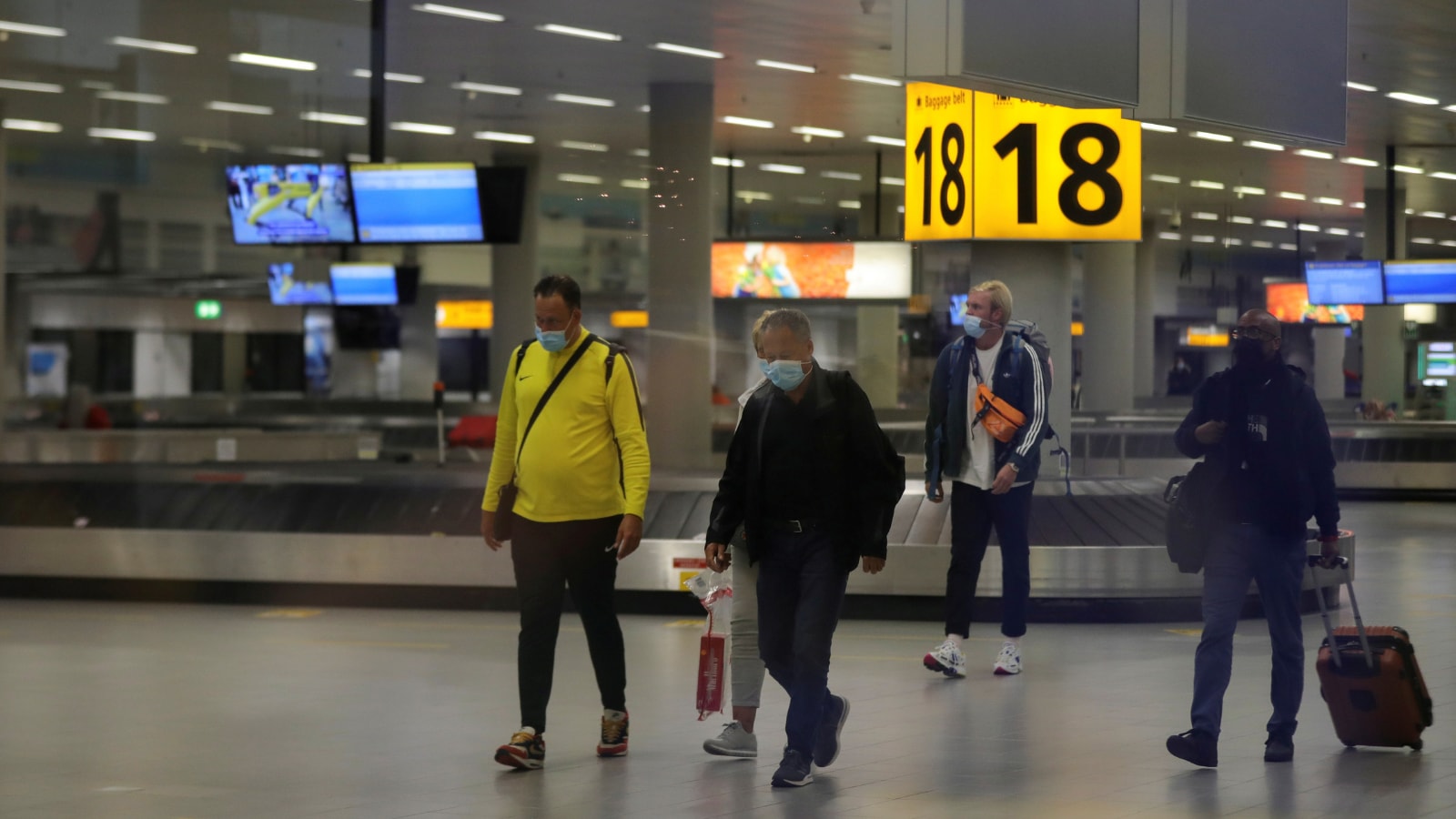