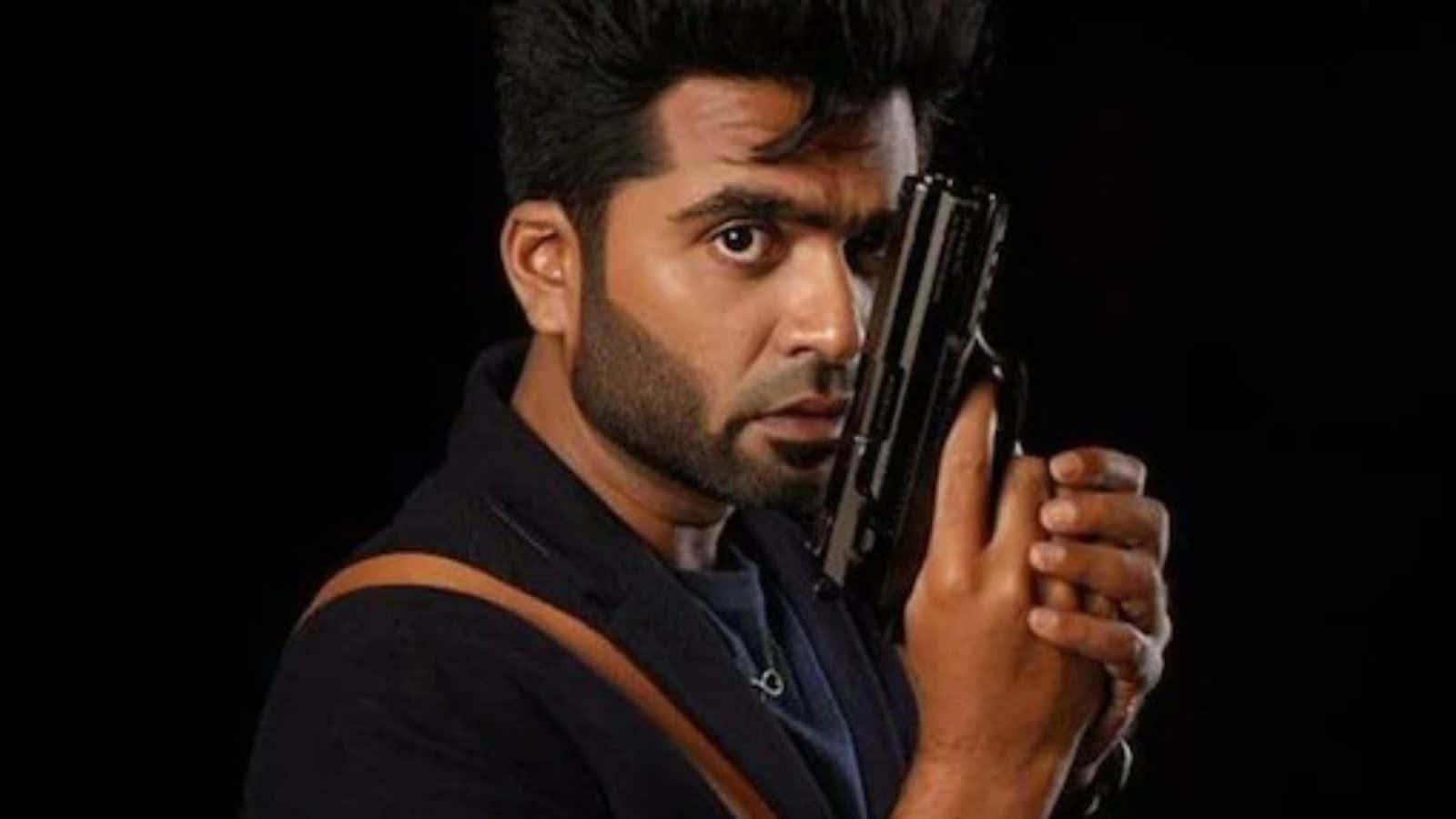 
The highly-anticipated movie, Maanaadu, starring Tamil actor Silambarasan, popularly called Simbu, is finally hitting the theatres after a long wait. Directed by Venkat Prabhu, the political science fiction action flick was earlier scheduled for a Diwali release but was postponed in view of Rajnikanth’s Annaatthe, which back then occupied most of the screens. Maanaadu is releasing on November 25 and is expected to have a wider release than the one anticipated earlier even outside Tamil Nadu.

The trailer of the movie has hyped Simbu’s fans about what’s in store for them. The promos feature Simbu’s character trapped in a time loop and shows how he navigates through his thoughts. The time-bending trailer, which also has a reference to Christopher Nolan’s Tenet, has created curiosity among moviegoers.

The hype has also translated into an unconventional marketing strategy for the film, as Simbu, who generally doesn’t promote the dubbed versions, is attending the promotions for the Telugu version too. Maaanaadu will be released in good numbers in Andhra Pradesh, Telangana and Kerala where Simbu is still making inroads.

The film has been dubbed as Time Loop in Telugu, Malayalam, Kannada and Hindu languages. As Simbu is preparing for the release of Maanaadu outside Tamil Nadu, he may also shed his earlier image in Telugu media.

In Andhra Pradesh and Telangana, Simbu is still known as the Manmadhan actor. Manmadhan is a 2004 Tamil romantic thriller wherein he appeared with actor Jyothika. After the successful run of Manmadhan in Tamil Nadu, the movie was later dubbed in Telugu as Manmadha, with a separate Kannada remake.

Going by the trailer of Maanaadu, the film does seem to have the potential of becoming the next blockbuster for Simbu outside his traditional stronghold. The actor has also not tasted success in a while. His last outing, Eeswaran, underperformed at the box office and was met with mixed to negative reviews.