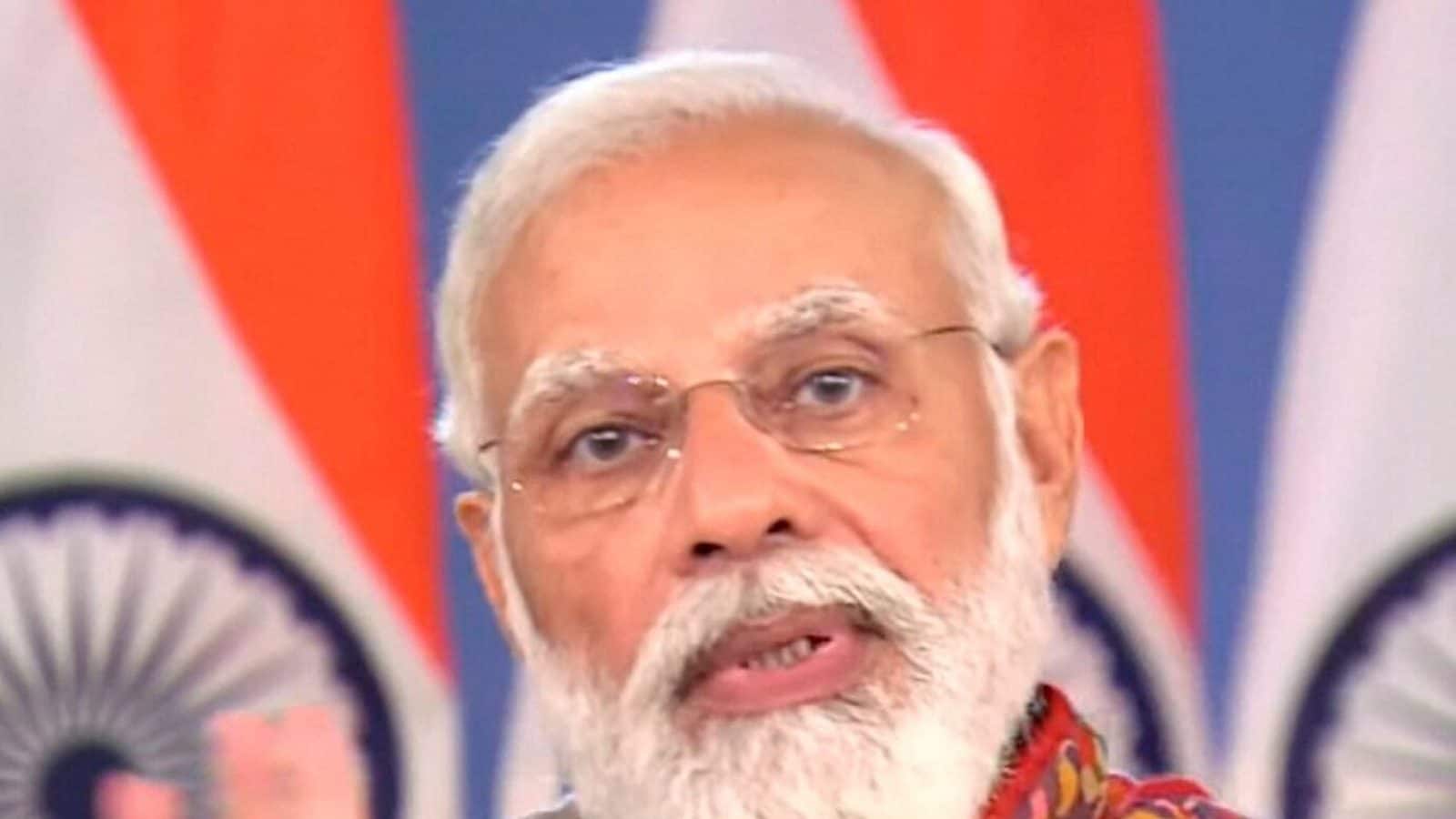 
Prime Minister Narendra Modi on Sunday called for the setting up of a high-power police technology mission under the leadership of the Union home minister to adopt future technologies for grassroot policing requirements. Addressing the valedictory session of the 56th conference of DGPs and IGPs here, the prime minister also sought an analysis of all police-related incidents and developing case studies to make it an institutionalised learning mechanism.

He called for constituting a high-power police technology mission under the leadership of the home minister to adopt future technologies for grassroot policing requirements, an official statement said. Citing the importance of technology in the lives of the general public, Modi gave examples of CoWIN, the online platform for COVID-19 vaccination, the GeM, the government e-market place and UPI, the instant real-time payment system.

He hailed the hybrid format of the conference as it allowed a free flow information between various ranks. The prime minister suggested the development of inter-operable technologies, which would benefit the police forces across the country.

He appreciated the positive change in police attitude towards the public, particularly post Covid, the statement said. Modi also suggested a positive use of the drone technology for the benefit of people and stressed on a review of the SMART policing concept introduced in 2014.

He suggested the development of a roadmap for its continuous transformation and the institutionalisation of the SMART policing concept in police forces. To tackle some of the routine challenges faced by police, he pitched for involving highly-qualified youngsters to look for technological solutions through hackathons.

Modi also awarded the President’s Police Medal for Distinguished Service to Intelligence Bureau (IB) personnel. For the first time, according to the directives of the prime minister, IPS officers from various states had submitted articles on contemporary security issues, which added more value to the conference.

The meeting was attended by 62 DGPs and IGPs of the states and Union territories and the director generals (DGs) of Central Armed Police Forces (CAPFs) and Central Police Organisations (CPOs). More than 400 officers of various ranks attended the conference virtually from IB offices across the country.

The prime minister participated in the discussions and gave valuable suggestions. In the run-up to the conference, various core groups of DGPs were formed for holding discussions on key aspects of national security such as prison reforms, terrorism, Left Wing Extremism, cyber-crimes, narcotics trafficking, foreign funding of NGOs, drone-related matters, development of border villages etc.

The conference was inaugurated by Union Home Minister Amit Shah on Friday. Shah had also awarded trophies to the three best police stations of the country. The home minister participated in all the discussions during the conference and offered his valuable suggestions and guidance, the statement said.