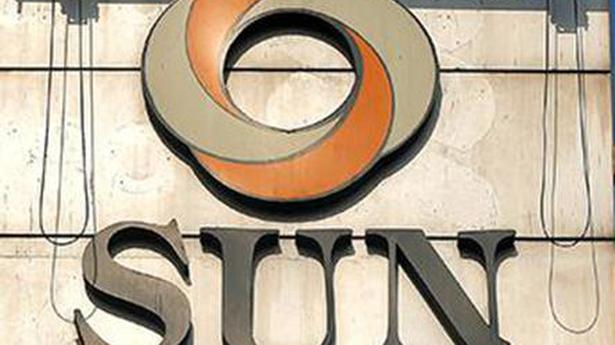 The U.S. arm of the domestic pharma major is recalling Tadalafil tablets in the American market, according to the latest enforcement report of the USFDA

Drug major Sun Pharmaceutical Industries is recalling over 1.10 lakh bottles of a generic medication used to treat erectile dysfunction in men in the U.S. market due to a manufacturing error.

The U.S. arm of the domestic pharma major is recalling Tadalafil tablets in the American market, according to the latest enforcement report of the U.S. Food and Drug Administration (USFDA).

The Mumbai-based drugmaker is recalling the product in 30-count bottles of 5mg and 20 mg strengths.

An affected lot of the medication was manufactured by the drug maker in India and distributed in the U.S. by Princeton, New Jersey-based Sun Pharmaceutical Industries Inc, it said.

Elaborating on the reasons for the Class II recall, the USFDA said: “An incorrect grade of Crospovidone was used to manufacture the product.” As per the USFDA, a class II recall is initiated in a situation in which use of, or exposure to, a violative product may cause temporary or medically reversible adverse health consequences or where the probability of serious adverse health consequences is remote.

The company initiated the nationwide recall on October 25, 2021.

Earlier this month, Sun Pharma had initiated a recall of 22,752 blister packs of Loratadine-D extended-release tablets, used for the treatment of allergic rhinitis and the common cold, in the U.S. market.

According to USFDA, the drugmaker is recalling the affected lot due to “failed moisture limits.” The U.S. generic drug market was estimated to be around $115.2 billion in 2019. It is the largest market for pharmaceutical products.