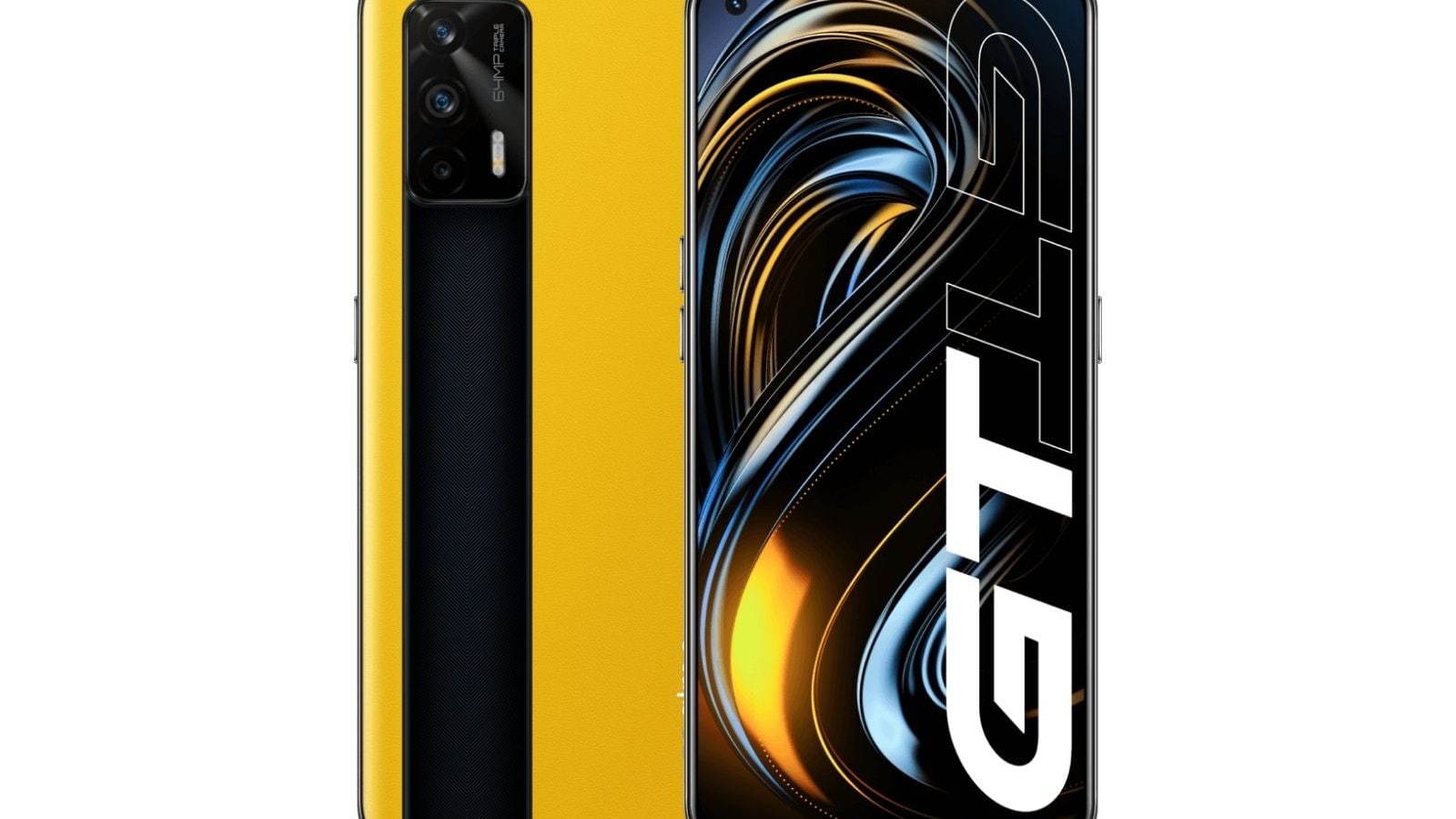 Other rumoured features associated with the Realme GT 2 Pro include a 6.51-inch Full-HD+ AMOLED screen, likely with 120Hz refresh rate.

Realme recently confirmed that the company is working on an “ultra-premium” smartphone and will commercialise 125W Ultra Dart charge next year. An earlier report suggests that the phone could be a special edition of the unannounced Realme GT 2 Pro, but the company is yet to share official details. A new leak now claims the Realme GT 2 Pro may come with 125W fast charging and Qualcomm Snapdragon 898 chipset, where the latter is expected to debut this month. As per tipster WHYLAB on Weibo, the Realme GT 2 Pro would also feature LPDDR5 RAM and UFS 3.1 storage. We can expect the device to roll out with the Android 12-based Realme UI 3.0 operating system.

Other rumoured features associated with the Realme GT 2 Pro include a 6.51-inch Full-HD+ AMOLED screen, likely with 120Hz refresh rate. In terms of optics, it may carry a 32-megapixel camera on the front and a 50-megapixel primary camera at the back with optical image stabilisation (OIS). Notable tipster Digital Chat Station had claimed the price of the Realme GT 2 Pro could start at around CNY 4,000, which is roughly Rs 46,500, while a special edition may carry a price tag of CNY 5,000 (roughly Rs 58,200). The launch date remains unclear, but the phone is expected to debut early next year.

As the name suggests, the Realme GT 2 Pro will succeed the Realme GT 5G that debuted in India earlier this year. At the time of its launch, the Snapdragon 888-powered smartphone was advertised as the most affordable flagship. It is currently retailing at Rs 37,999 for the sole 8GB RAM and 128GB storage option. The phone comes in three colour options, namely Dashin Blue, Racing Yellow, and Dashing Silver. Realme also launched MediaTek Dimensity 1200-powered Realme GT Neo in China this year that launched in India as Realme X7 Max 5G. There’s also a Realme GT Neo 2 5G in India that costs starting Rs 31,999.