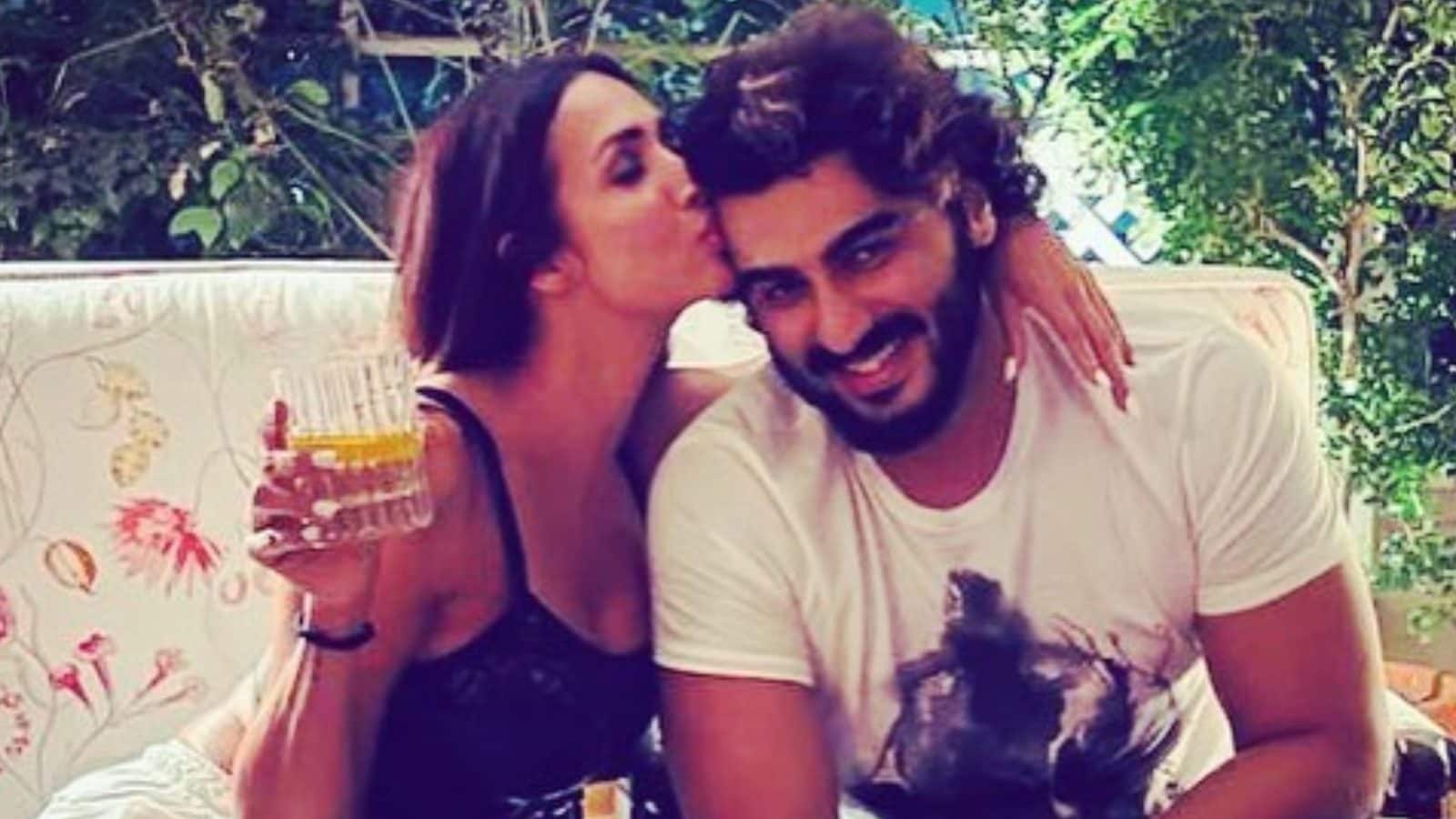 
Bollywood actor Arjun Kapoor had a splendid Sunday lunch and the credit goes to none other than his actor-girlfriend Malaika Arora. To make her beau’s weekend special, the actress sent him a delicious bowl of Turkish Eggs. He shared the image on his Instagram Story section and wrote, “Turkish Eggs in Bandra Brought to you by chef @malaikaarora”

Malaika and Arjun often create a buzz on social media with their mushy pictures. After much speculation and rumours, they finally confirmed their relationship in 2019. Malaika was earlier married to actor Arbaaz Khan from 1998 to 2016 and have a son together, Arhaan. Her son recently left India to pursue higher studies.

During Diwali, the couple was clicked walking hand in hand to Anil Kapoor’s house party. Arjun also shared an unseen photo of the couple from the bash wherein they are caught in a candid moment.

In the photo, Arjun is looking at Malaika and smiling. Malaika is looking stunning in a Fuschia pink Manish Malhotra saree teamed with a champagne green bralette. As for Arjun, he looks dapper in an all-black ensemble for the festivities. Sharing the photo, Arjun wrote, “When she laughs at my nonsense, She makes me happy… @malaikaaroraofficial.”

On the work front, Malaika Arora is currently on the judges’ panel for the second season of India’s Best Dancer. She was previously a judge on Supermodel of the Year 2.

Arjun Kapoor, on the other hand, was last seen in the film Bhoot Police with Saif Ali Khan, Yami Gautam and Jacqueline Fernandez. Next, he will be seen in Mohit Suri’s Ek Villain Returns with John Abraham, Aditya Roy Kapur, Disha Patani, and Tara Sutaria.