The Bharatiya Kisan Union (Ekta-Ugrahan) had brought the largest contingent of farmers to the borders of Delhi from Punjab.

Though not affiliated to any political parties, this group of the BKU was most vocal against the “corporate” involvement in making of agriculture policies. The group represents small and medium farmers agriculture workers. In an interview to BusinessLine, the organisation’s coordinator Pavel Kussa detailed his organisation’s future plans and reasons for continuing the agitation.

Were you expecting that the Centre will repeal the three farm laws?

We were sure that Prime Minister Narendra Modi will have to resolve this agitation. But we were not sure when. We were not ready to relent. This is a class-based mobilisation and a ground-based agitation. Many media houses thought that if this agitation is out of the front pages, then it is the end of it.

But farmers agitations are different. If the issue is of concern to a farmer on the ground, we will definitely win that agitation. We were told that the assessment of the PMO was that the farmers agitations will not go beyond November, 2020. They thought we will go back when the paddy harvest begins. But the strength of the classes is beyond their assessment. We made sure that the movement will be secular and no political party will be allowed to use our platforms.

The demands for legalised MSP and scrapping of draft Electricity Act amendments are the demands of working class also. MSP is directly linked to the Public Distribution System. The demand for strong APMC markets, procurement and PDS is very old and we will continue our struggles. But the form of it will be decided collectively.

An agrarian programme for the agriculture sector is very necessary to solve the agrarian crisis. Government is imposing its policies on the people and people have to fight to correct them. This process is not a solution to the problems peasantry face now. We cannot always fight to correct a Government.

Poor and marginals peasants do not have access to institutional credit as rich farmers have. They depend on private money lenders. The solution is possible only through land reforms, waiving off loans and making institutional credit available to them. A definite economic programme is needed to address these issues. We will popularise this economic programme during the Assembly elections in Punjab.

Are you trying to influence political parties and voters’ preferences?

We are a mass organisation. We do not have any political agenda. Our duty is to bring the real issues of producing classes before political parties. The funds to help farmers can be arranged by taxing rich farmers such as (former Punjab Chief Ministers) Prakash Singh Badal and Amarinder Singh who have hundreds of acres of land. We have been demanding that the country should come out of WTO agreements in the interest of farmers. We will put pressure on the Punjab Government to place this demand of farmers before the Centre.

The pro-multinational, pro big corporate policies have to be changed in the interest of farmers. Politics should be based on real issues of people.

The Prime Minister said this agitation is led by rich farmers. What is your view?

The Prime Minister’s allegation is totally false. None of our members are rich farmers . It is a fact that a small layer of rich farmers are involved in these protests.

Recently, a Punjab University academic did a survey and found that all the farmers who died during the protests had a land holding of 2.5 to three acres or below. None of these 750 martyrs is a rich farmer.

But one thing is true. Rich peasants are now disillusioned with the WTO policies. Rich peasants are nothing compared to MNCs such as Walmart. The representatives of rich farmers have also started voicing their concerns about policies driven by WTO and multinationals. So, Even if the rich peasantry is opposing the policies of the Centre. They will hardly join a protest in such extreme climatic conditions.

So are you confident that this unity will remain?

This unity will go forward. The Agrarian crisis should be resolved. There is a realisation crisis. So to raise our demands, SKM should be there. SKM should consider the differences in farming and marketing patterns across the country. But this unity is an earning and it should be protected. 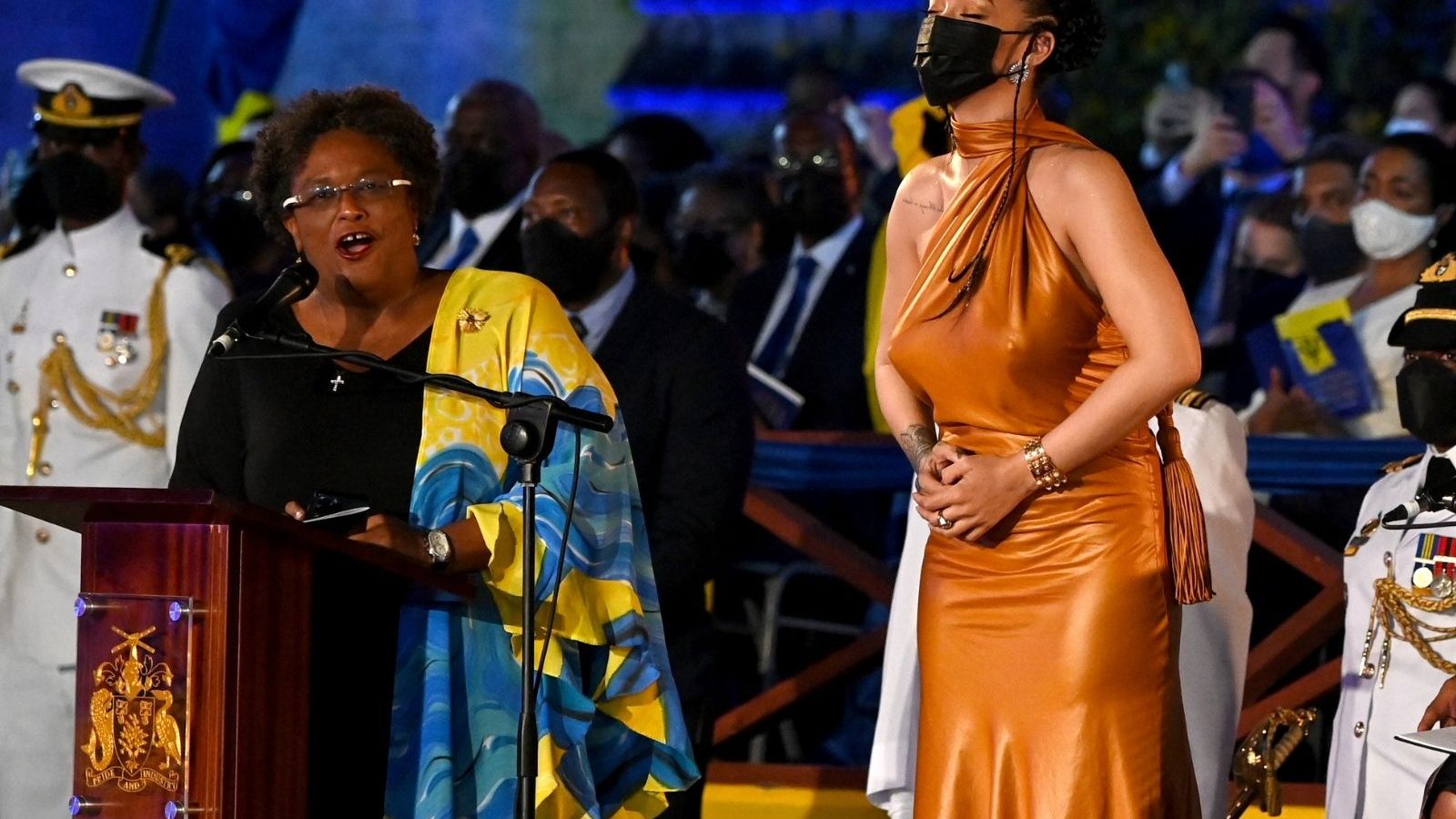