A rare manuscript by theoretical physicist Albert Einstein goes under the hammer in Paris on Tuesday, with auctioneers aiming for a stratospheric price tag.

The manuscript, containing preparatory work for Einstein’s key achievement the theory of relativity, is estimated at between two and three million euros (2.3-3.4 million), according to Christie’s which is hosting the sale on behalf of the Aguttes auction house.

“This is without a doubt the most valuable Einstein manuscript ever to come to auction,” Christie’s said in a statement.

The 54-page document was handwritten in 1913 and 1914 in Zurich, Switzerland, by Einstein and his colleague and confidant, Swiss engineer Michele Besso.

Christie’s said it was thanks to Besso that the manuscript was preserved for posterity.

This was “almost like a miracle” since the German-born genius himself would have been unlikely to hold on to what he considered to be a simple working document, Christie’s said.

Today, the paper offers “a fascinating plunge into the the mind of the 20th century’s greatest scientist”, it said.

Einstein, who died in 1955 aged 76 and is considered to be one of the greatest physicists ever, revolutionised his field with the theory of relativity and made major contributions to quantum mechanics theory.

He won he Nobel physics prize in 1921 and was later adopted by pop culture as a genius scientist icon, helped by his trademark unruly hair, moustache and bushy eyebrows. 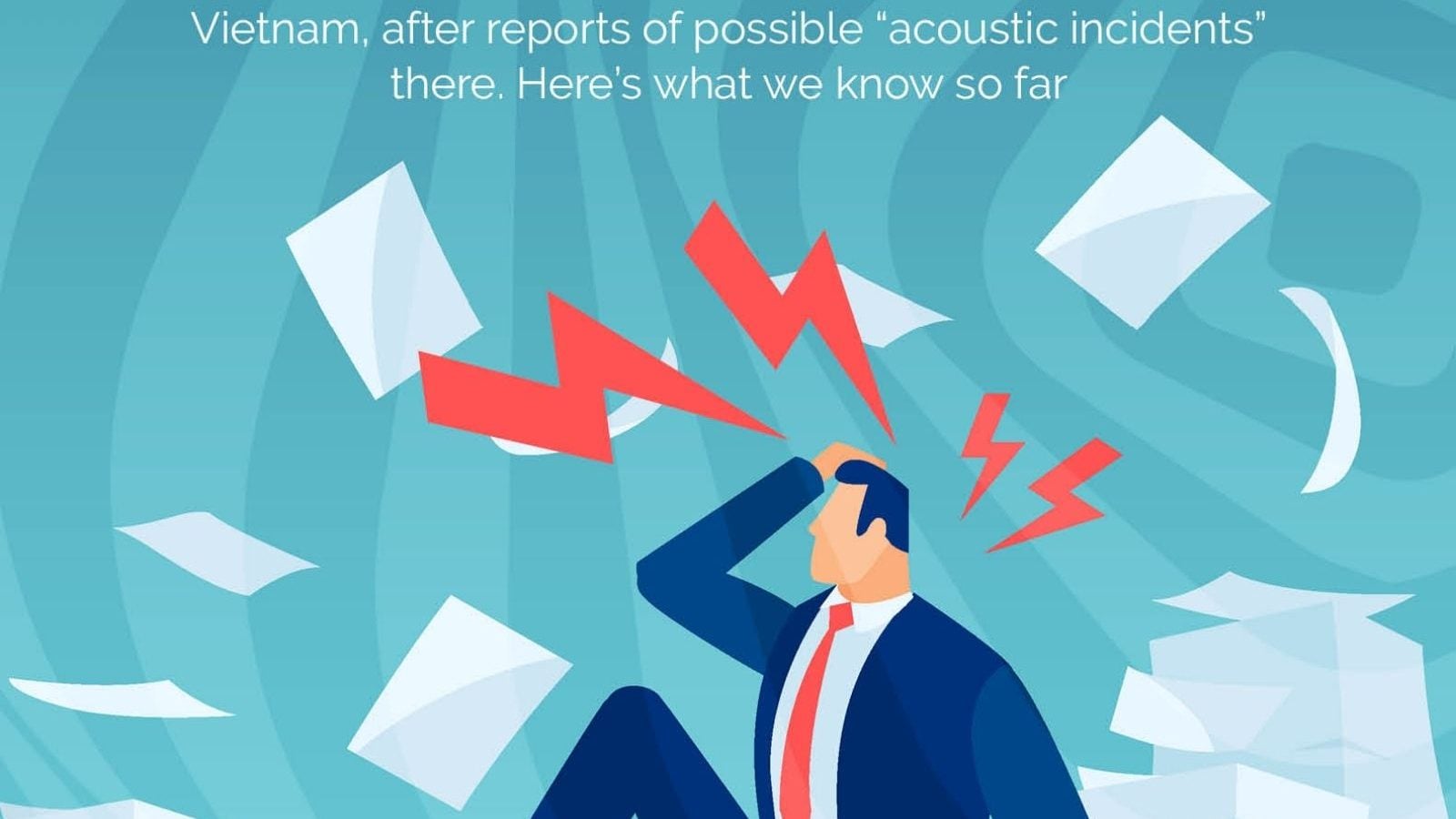 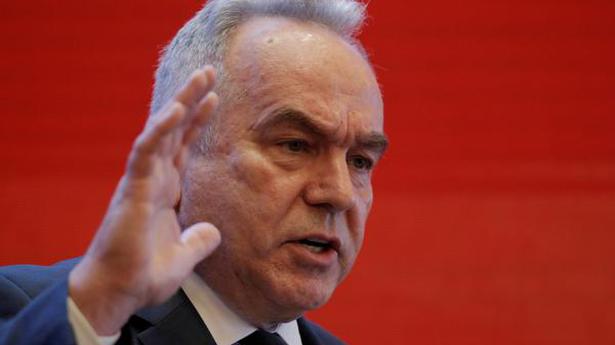