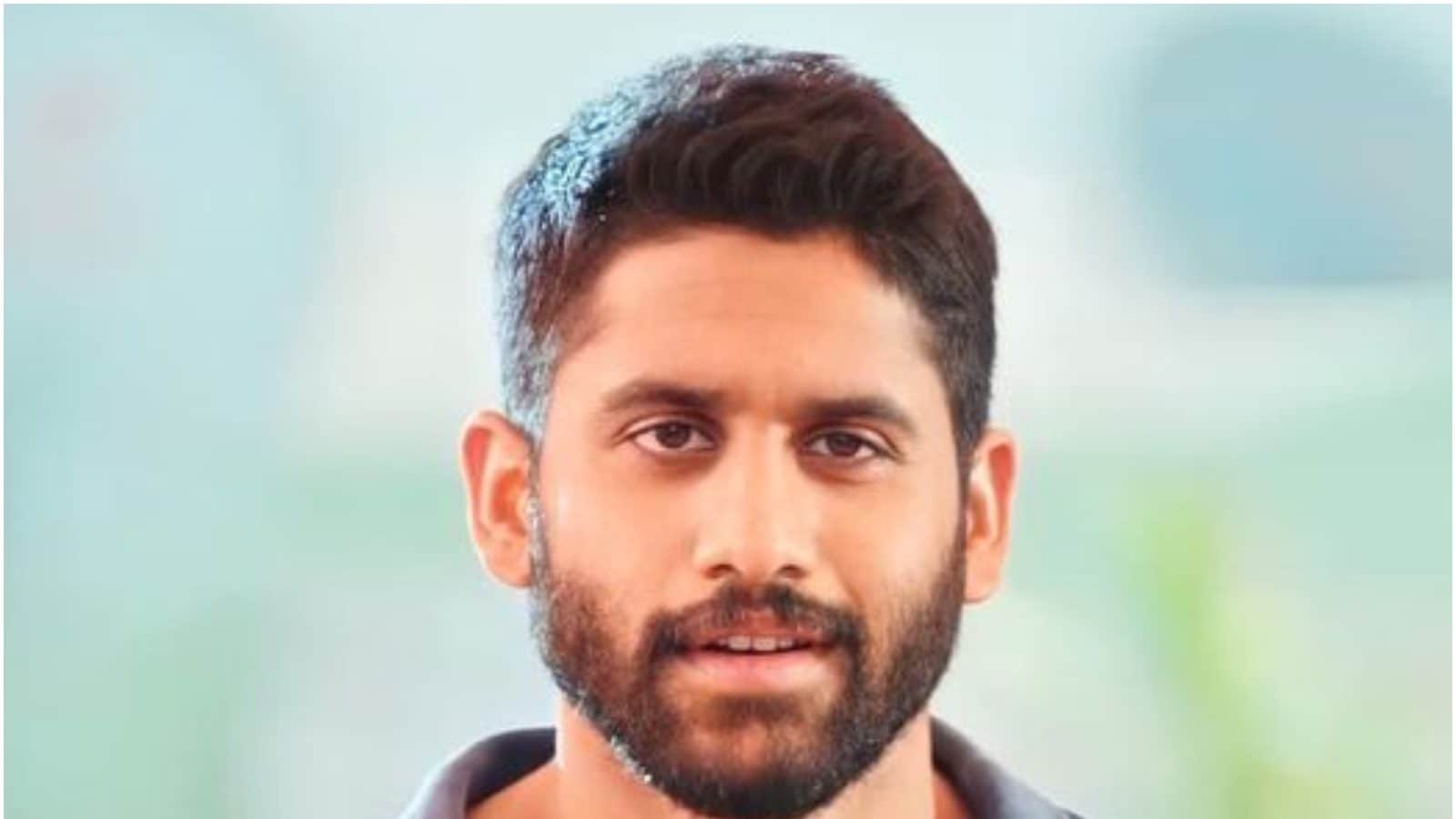 
Telugu actor Naga Chaitanya is all set to enter the OTT space, reports have confirmed. Naga Chaitanya is also making his foray into Bollywood with Laal Singh Chaddha (releasing April 2022) where he features alongside Aamir Khan, and if reports of an OTT debut are true, he will be venturing into two new territories in the coming year.

As per ETimes, Naga Chaitanya will reportedly be making his OTT debut with a web series, and the project will be directed by Vikram K Kumar. Presently, the Love Story actor is busy with Kumar’s project Thank You, post this, the Manam combo will reportedly work on the web series. The series will be a supernatural thriller that will star Tamil actress Priya Bhavani Shankar as the female lead. The series will also see several other prominent south actors in it.

Read: How Nagarjuna Once Reacted to News of Anushka Shetty’s Rumoured Engagement With Son Naga Chaitanya

The series will reportedly start early next year and Naga Chaitanya will undergo a maker over for his role in the series and it will premiere in multiple languages.

Meanwhile, Nagarjuna Akkineni and his son Naga Chaitanya are all set to share the screen together again in the upcoming movie Bangarraju. Billed as the sequel to Nagarjuna’s blockbuster movie Soggade Chinni Nayana, the movie is directed by Kalyan Krishna.

Senior actress Ramya Krishna is to appear in the female lead role opposite Nagarjuna, while Uppena fame Krithi Shetty appears as Naga Chaitanya’s love interest in the movie. Bangarraju stands as a special movie for the Akkineni fans, as the father-son duo Nagarjuna and Naga Chaitanya are to share the screen once more after films like Manam and Premam.

Nagarjuna is bankrolling Bangarraju in association with Zee Studios. According to the makers, the film has a good dose of romance, emotions, and comedy. 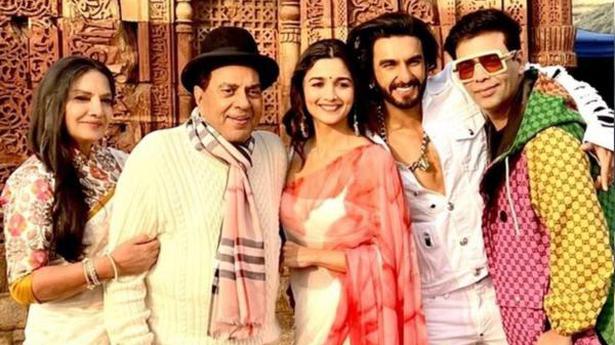 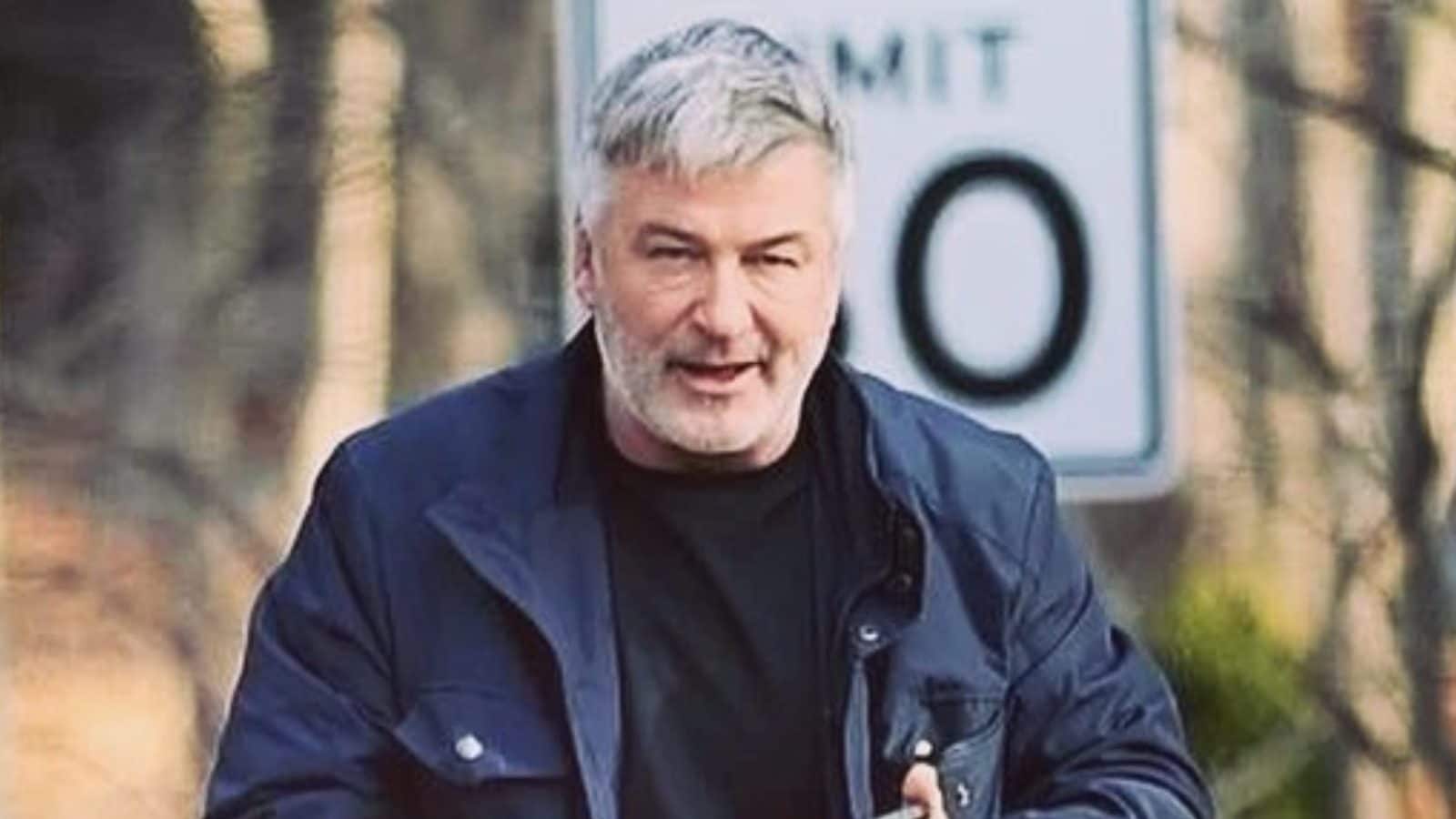 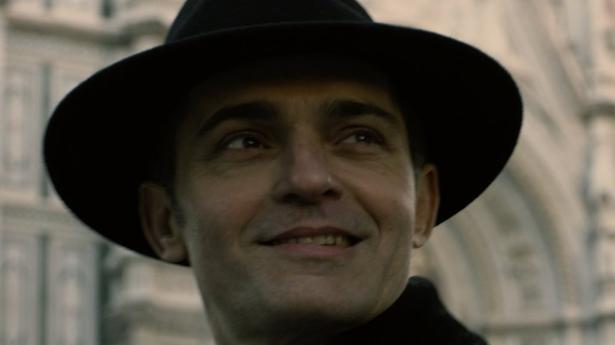 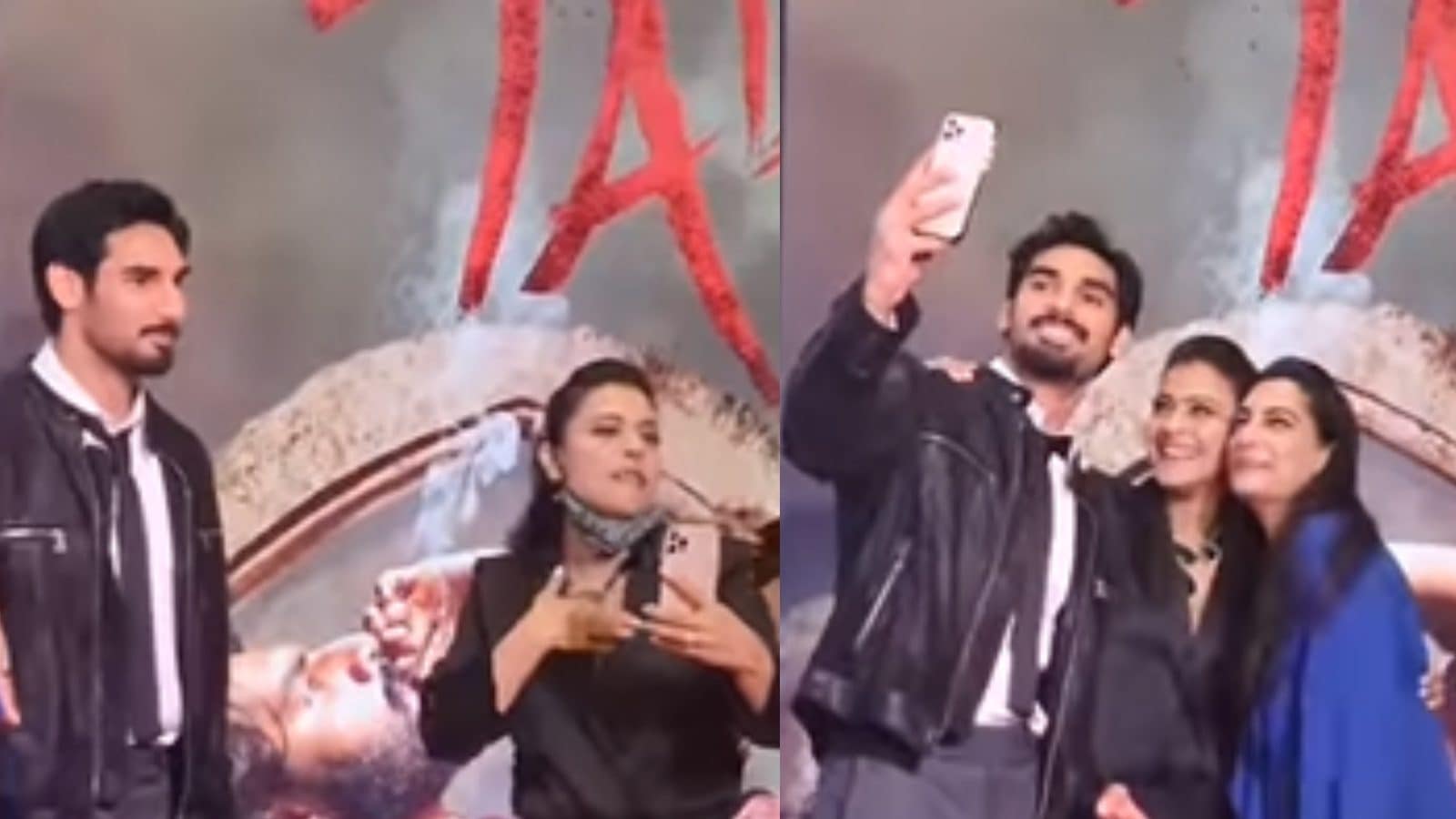 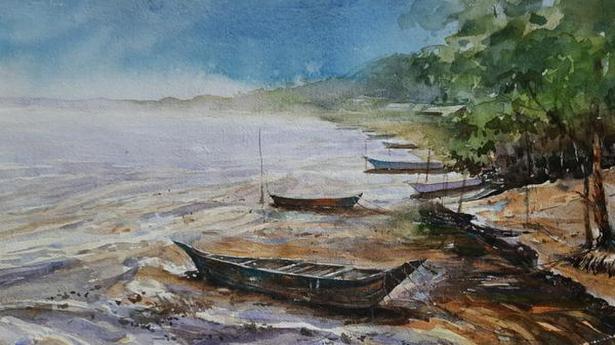