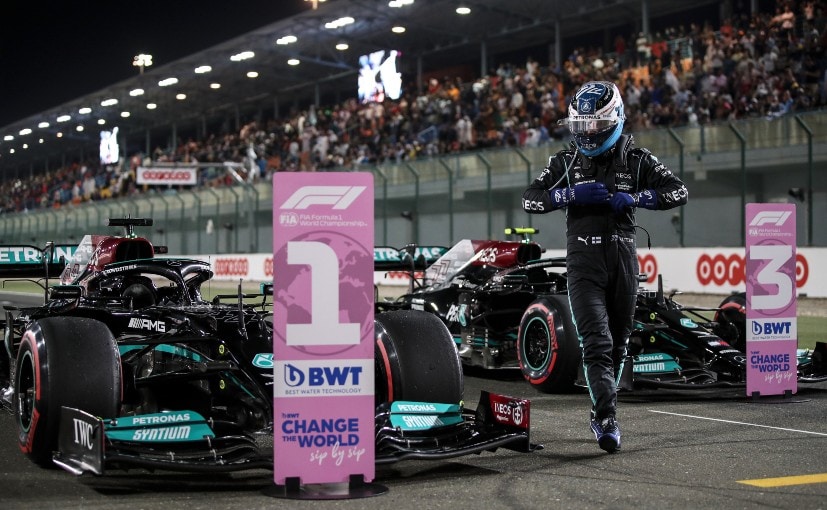 
Lewis Hamilton dominated the qualifying session setting the fastest lap time in the final stages with an advantage of four-and-a-half tenths of a second over title rival Max Verstappen.

Lewis Hamilton stormed to pole with a record-setting time of 1m20.827s on the new track

Lewis Hamilton dominated the qualifying session at the Losail International Circuit for the 2021 Formula 1 Qatar Grand Prix as he stormed to take the pole position. The Mercedes driver qualified with a time of 1m20.827s beating title rival Max Verstappen in the Red Bull, while Valtteri Bottas in the second Mercedes claimed P3 in the final runs. The qualifying session, however, ended in a shocker for AlphaTauri driver Pierre Gasly who ended up fourth after a dramatic puncture n the start-finish straight of the final lap. The pole position further intensifies the duel between Hamilton and Verstappen with the latter having a 14-point advantage in the drivers’ standings. Hamilton will be looking to change that situation in the race tomorrow.

He improves on his previous time and holds onto pole with a. 1:20.827 ⏱#QatarGP #F1 pic.twitter.com/vtfhdwLsZA

While Bottas was the fastest of the Mercedes drivers during practice, Hamilton stepped up when it mattered the most. Hamilton began Q3 setting a time of 1m21.262s, while Verstappen was second with a gap of 0.162s. By the final stages, the defending world champion set a flying lap and claimed pole with an advantage of four-and-a-half tenths of a second. He became the first driver to set a 1m20ss time and also the first driver to claim pole at the Losail circuit that makes its F1 debut.

While Hamilton was on his record-setting lap, Pierre Gasly ran wide on Turn 15 ahead of the final corner and bounced over the raised exit kerbs. The incident brought out the yellow flags, which meant losing precious time. Fortunately, there was still enough time for Bottas and Verstappen to end their final laps, which helped Max improve his time while Bottas couldn’t improve on his previous run. The top three drivers will now start the Qatar GP on medium tyres, and so will Carlos Sainz in the Ferrari.

Meanwhile, starting at P5 will be Alpine’s Fernando Alonso despite abandoning his final Q3 lap, while Lando Norris in the McLaren starts at P6 ahead of Sainz. AlphaTauri rookie Yuki Tsunoda starts at P8 with Esteban Ocon and Sebastian Vettel rounding up the top 10. 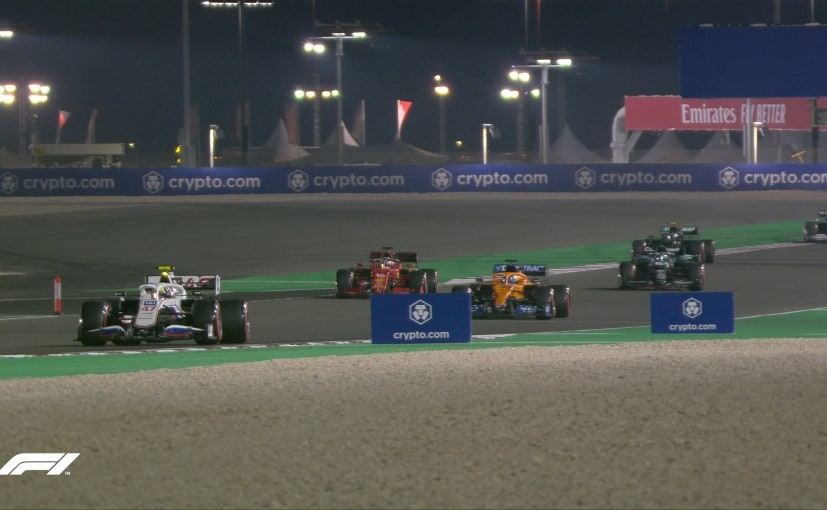 Sergio Perez starts at P11 after a shocking elimination in Q2, ahead of Lance Stroll in the Aston Martin and Charles Leclerc in the Ferrari. Both drivers showed a lack of pace throughout Q2, especially Leclerc who only improved after switching to softs. It was a similar issue with Daniel Ricciardo in the McLaren who finished ahead of Williams’ Driver George Russell.

Alfa Romeo driver Kimi Raikkonen was eliminated in Q1 after Stroll’s late improvement and starts at P16, ahead of Nicholas Latifi in the Williams. Antonio Giovinazzi in the second Alfa car start at P18 and finished ahead of the two Haas cars of Mick Schumacher and Nikita Mazepin. 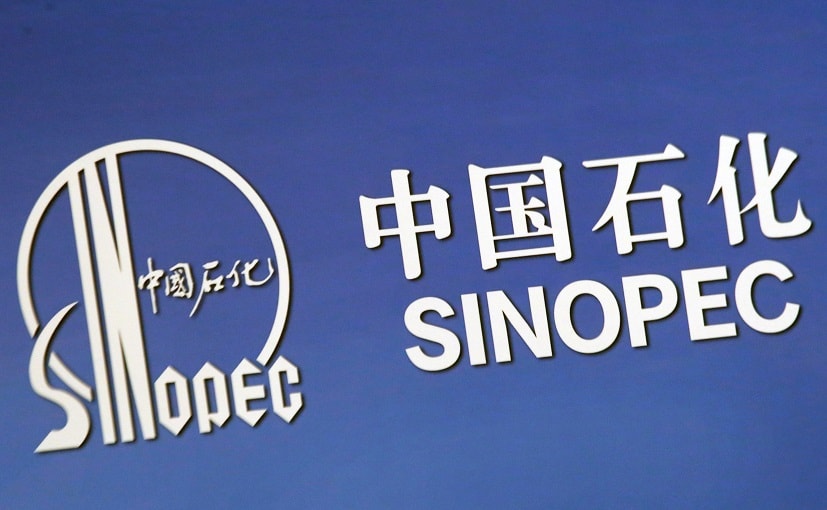 Petrol Price In Delhi To Go Down By Rs. 8 Per Litre Due To VAT Reduction 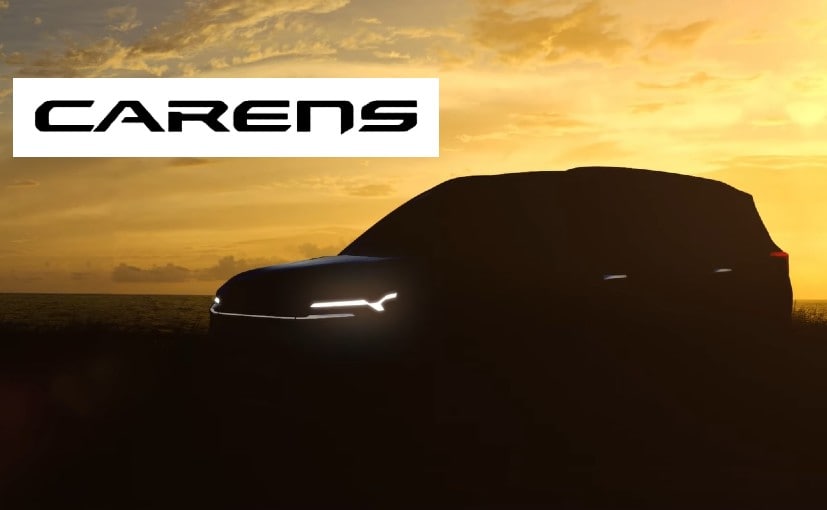 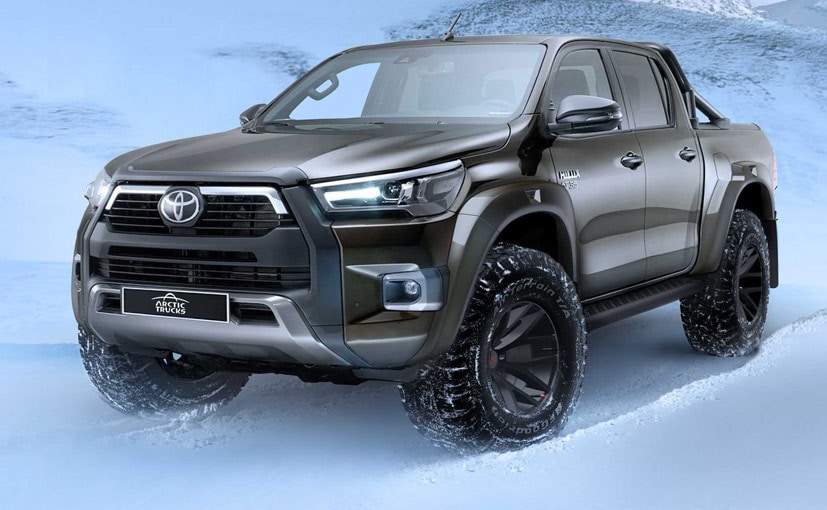