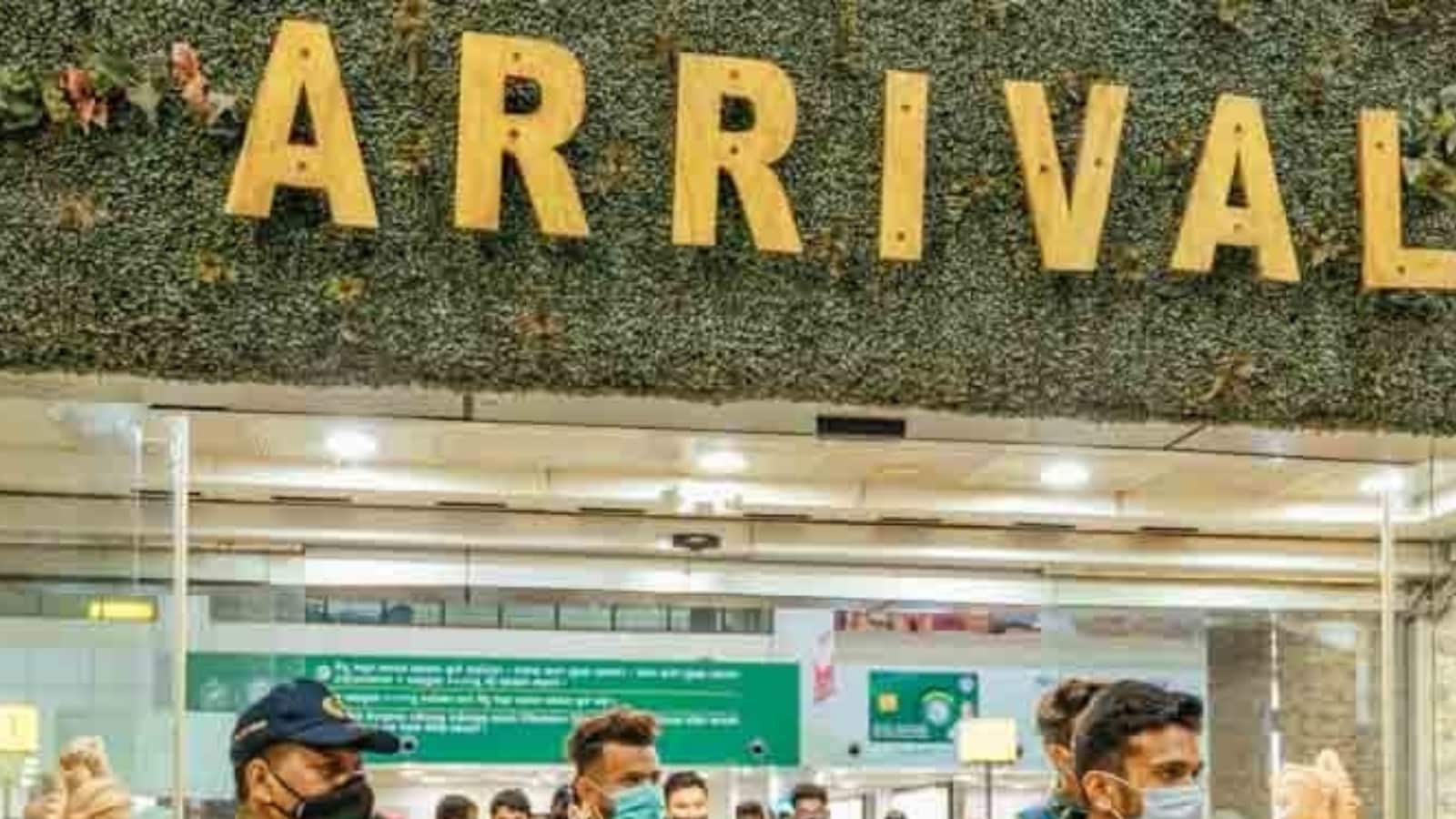 
The Pakistan team arrived here on Saturday evening for the FIH Odisha Hockey Men’s Junior World Cup, becoming the 14th team out of the 16 that will be in the fray in the tournament to reach the city.

Welcoming the Pakistan team to India, Hockey India, in a tweet said, “Here’s wishing you all the best for the FIH Odisha Hockey Men’s Junior World Cup 2021 in Bhubaneswar.”

In 2016, the Pakistan team was unable to take part in the Junior World Cup held at Lucknow in Uttar Pradesh after being denied visas by the Indian High Commission due to an alleged delay on the part of the Pakistan Hockey Federation (PHF) in applying for the travel document.

Pakistan won their lone title in the Junior Men’s World Cup in 1979 in Versailles, France.

Pakistan’s last appearance in India in any hockey event was in 2018 when the senior team participated in the men’s world cup in Bhubaneswar.

Pakistan have a controversial history of playing in Bhubaneswar and the local hockey fans still remember the aggressive and obscene behaviour of the Pakistan senior team members after their win against hosts India in the 2014 Champions Trophy at the Kalinga Stadium.

Pakistan are placed in Group D along with Argentina, Germany, and Egypt as other teams and will open their campaign against former champions Germany on November 24.

Apart from Pakistan, team South Africa and South Korea have also arrived in the city on Saturday.

Grouped in Pool A, along with Belgium, Chile, and Malaysia, South Africa are in for a challenging start in the group stage.

“It’s been a period of difficult two years due to the pandemic with lots of training and preparations getting disrupted. But we have prepared the best we can back at home. So, no excuses, every team has faced similar challenges, and we are ready to go,” said Sihle Ntuli, South Africa Head Coach.

Excited to compete in Bhubaneswar at the iconic Kalinga Stadium, Ntuli said, “I believe it is the best stadium in the world and I am very happy for my players getting the opportunity to play at the stadium. We are very excited.”

Speaking about their preparedness, Korea team captain Soung Min Bae said “We prepared for the World Cup in Donghae, in Korea. We held a national camp where we had to play at least 10 matches, which has made our team stronger. Our players do not have much experience of playing in such a big stadium, just like most players from all teams, but we are confident we will get better as the tournament progresses,” he said.