Instagram users reported earlier this week that they were being asked for a video selfie verification to prove their identity. The verification started rolling out last year but many people said that the process ran into an error and they could never get past it.

But there still is an interesting catch, the video selfie verification system, aimed to verify a user’s identity, cannot even tell if a the one in front of the camera is actually a human being or a barbie doll. In a video that is going viral, an Instagram user is seen fooling the app’s facial verification.

According to Alexander Chalkidis, who posted the video, the verification succeeded even when he used a Barbie doll to verify the identity on his own profile.

The video starts with a hand holding a Barbie doll in front of the verification prompt. The user is told to turn the head towards the left, the man does so with the Barbie’s head and gets the green signal. The same process is repeated when the user is told to turn right. Finally, “Video selfie complete,” is displayed on the screen. The user then clicks the submit button and lands up on his Instagram feed.

This time, the video selfie verification system was spotted by a social media consultant Matt Navarra, who posted screenshots of the prompts on Twitter.

The terms of the feature promise users that the video selfie will be deleted in 30 days and the company will neither collect biometric data nor use Facebook’s facial recognition technology. 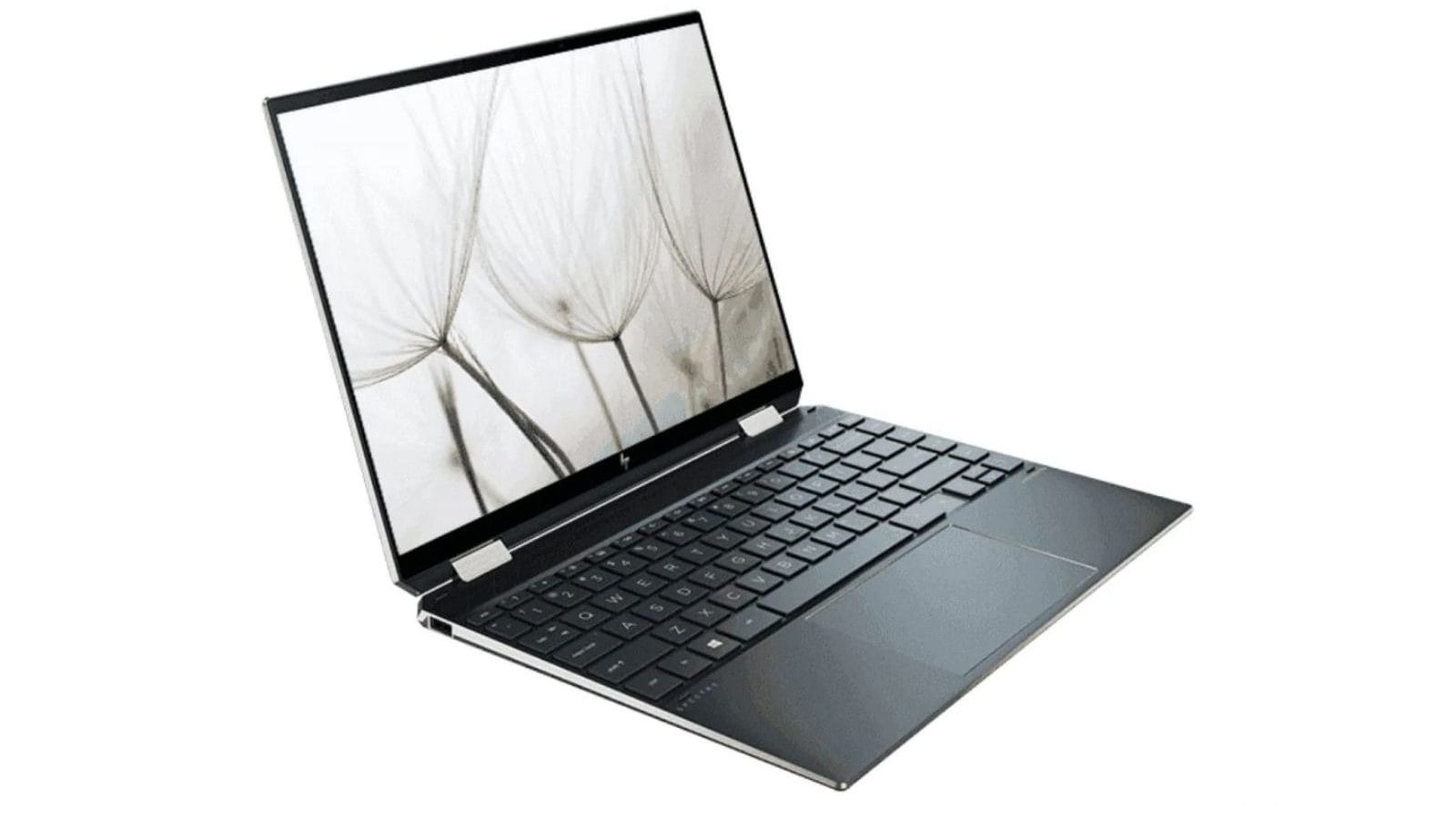