Japan Recruits New Astronauts in 13 years, Chosen Ones Will Be Trained for Moon Mission 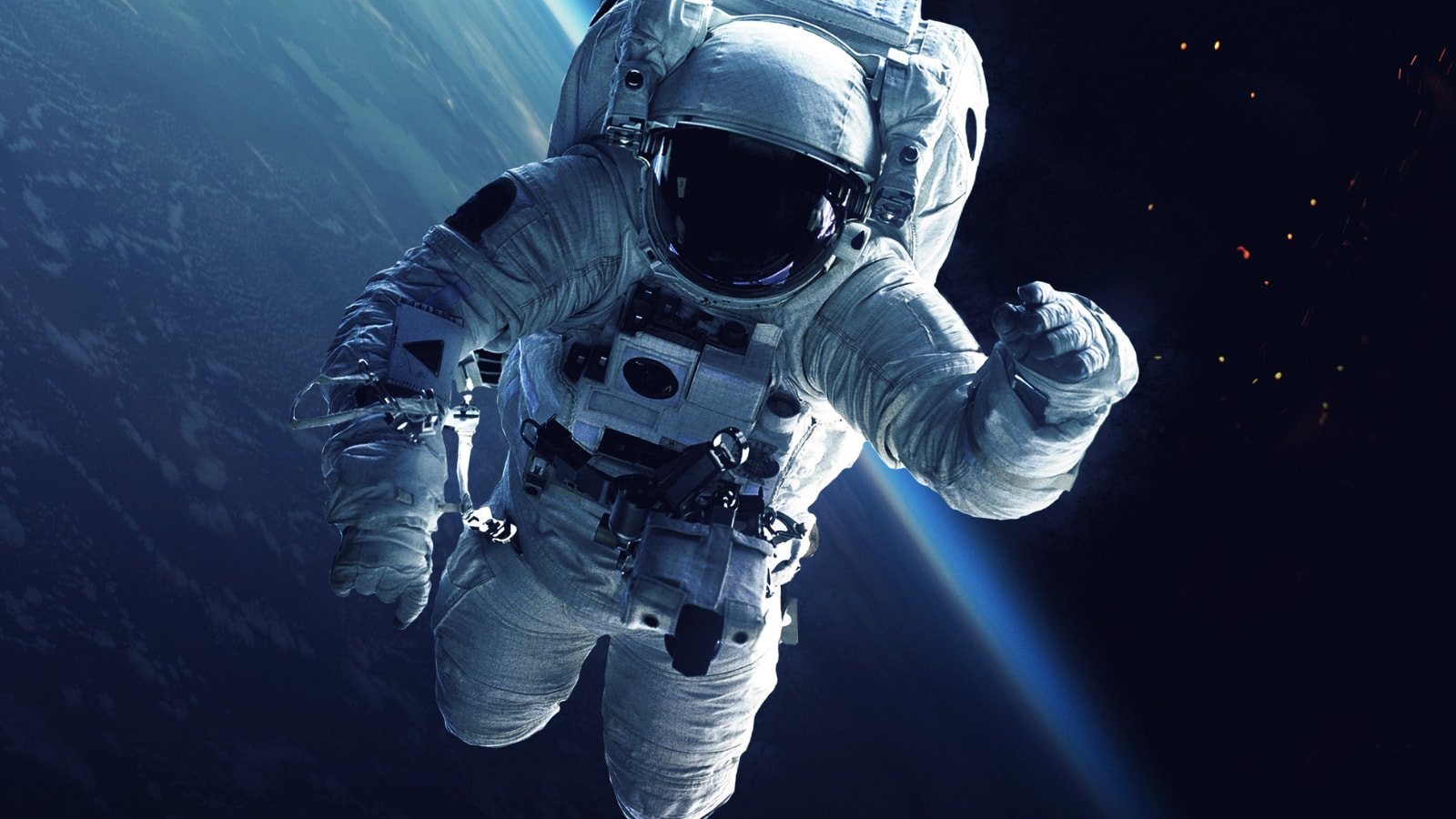 
It’s one small step for Japan, but one giant opportunity for would-be space cadets: the country is recruiting new astronauts for the first time in over a decade and applicants no longer have to hold a science degree.

Women are strongly encouraged to put themselves forward for the job, the Japan Aerospace Exploration Agency (JAXA) said, as all seven of the nation’s current astronauts are men.

Successful applicants, who must be Japanese, will be trained and sent on missions — potentially to the Moon, the Lunar Gateway or the International Space Station.

“We want to establish a (recruiting) system that matches the current time,” JAXA’s Kazuyoshi Kawasaki said at a media briefing.

“Previously we limited candidates to those with a natural science degree, but many of us agreed to make it not a requirement.”

However, written exams will include university-level questions on science, technology, engineering and maths, with the applicants’ English ability also tested.

JAXA said it will accept applications between December 20 and March 4 — the first time it has offered positions for rookie astronauts in 13 years.

This time around, they are looking to recruit “a few” astronauts with at least three years of workplace experience.

There is no age requirement or gender quotas and the agency has lowered its height requirement to 149.5 centimetres (4.9 feet).

One of Japan’s current crew is Akihiko Hoshide, 52, who returned to Earth from the International Space Station earlier this month in a SpaceX craft.